Let’s be honest.  Trying to predict when air travel will recover is a mug’s game at the moment.

Even if you can predict flight volumes, it doesn’t help predict when you can travel.  No-one knows what different countries will put in place about quarantine restrictions, vaccination certificates etc.  In Europe, President Macron is pushing for EU borders to remain closed until the end of September which would have a devastating effect on places which rely heavily on North American and Asian visitors.

The UK, for clarity, is still part of the single travel area until 30th December.  If Europe does close its doors until the end of September, it does not stop UK residents flying to the continent. 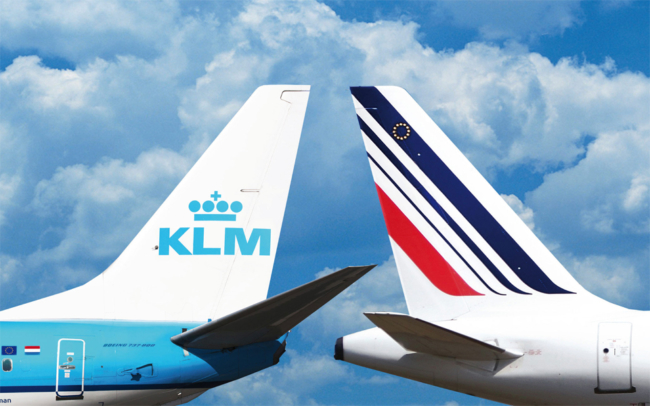 For what it’s worth, however, Ben Smith, the CEO of Air France KLM, had his thoughts published in La Tribune.  These comments are taken from an internal video call to Air France KLM pilots.

Smith is currently predicting that he will operate:

‘Capacity’ in this case refers to seat kilometres flown, not aircraft movements.  Restoring long-haul flights is therefore key to hitting these targets.

Air France KLM is currently losing €25 million per day.  Luckily for Smith, President Macron has promised to shower him with all the money he needs – the issue is that Smith doesn’t want it if it means nationalisation.  His preference is for a 90% Government guarantee for a bank-led bailout.  This means that, for example, private sector losses on a €1 billion loan would be limited to just €100 million in the worst case scenario.