What is a hotel mattress run, and how do you do one?

I thought I would take a look at the concept of ‘mattress runs’ today.  A ‘mattress run’ involves booking a hotel room without the intention of spending the night, purely for the purpose of triggering a promotional bonus.

Why would you do a mattress run?

Hotel company promotions often incentivise you to make stays which are unnecessary.  If you take IHG’s Accelerate offers as the best example it is perfectly possible that you might – with the right personal targets – be able to earn 40,000 points from just 2 x one-night stays.  You would simply need to stay on the right days of the week at the right brands. 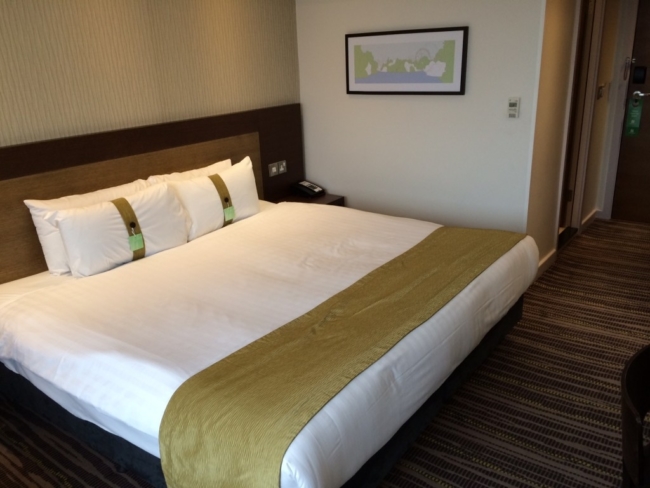 40,000 points, even at my conservative 0.4p valuation, would be worth £160.  If you have a Holiday Inn Express near you which sells for £39 on quiet Friday or Sunday nights, you could make a ‘profit’ of £80 by making two bookings even if you don’t need a hotel.

Similarly, the Hilton ‘status match’ promotion will give you Gold status for just 10 nights within 90 days.  Diamond requires 18 nights in 90 days.  If you can get close to this target, it might be worth doing a couple of mattress run nights to make up the difference.  I did.

Do you physically have to check in at the hotel?

YES.  It is very clear in the rules of all hotel loyalty schemes that you must turn up and check-in for your stay to be treated as ‘qualifying’.

Some people fail to see the logic here.  If this rule was not in place, however, it would simply lead to super-cheap hotels in Asia being block booked by people who never arrived.  As hotels generally rely on additional spending in the bars and restaurants to make money, even the hotel owners who got the bookings would not be happy.

What about chains like Hilton and Marriott which offer online check-in?

It doesn’t matter.  In most cases you still need to pick up a key at reception to be considered as checked in.

There is an outside chance that mobile check-in may work.  I had a non-refundable Marriott booking last year which I couldn’t make, but checked in via the app and got the stay credit for it.  Don’t rely on this though – you certainly can’t complain if the points don’t arrive. 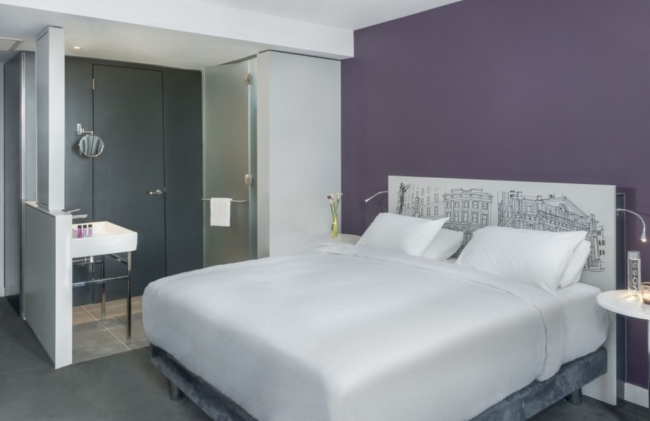 How do you deal with check out?

I just leave the key on the bed or desk and leave.  This is surprisingly common behaviour even among guests who do stay the night.  I have never had a problem with this.

Do you mess up the bed?

This is a controversial one!  Yes, I admit that I do like to pretend that I stayed the night by messing up the bedding and sometimes even running the shower and wetting a towel.

Would the hotel care otherwise?  Probably not, but I don’t want to find that the police have been notified because the hotel thinks something bad may have happened to me the night before!

I also steal the shower gel like any normal hotel guest 🙂

What about the bill?

It is never an issue.  You can usually get a copy of your bill online if necessary.  By definition, you are likely to be doing mattress runs at very cheap hotels – the sort which are prepaid anyway.  There is unlikely to be a mini bar so you are unlikely to face mistaken mini bar charges. 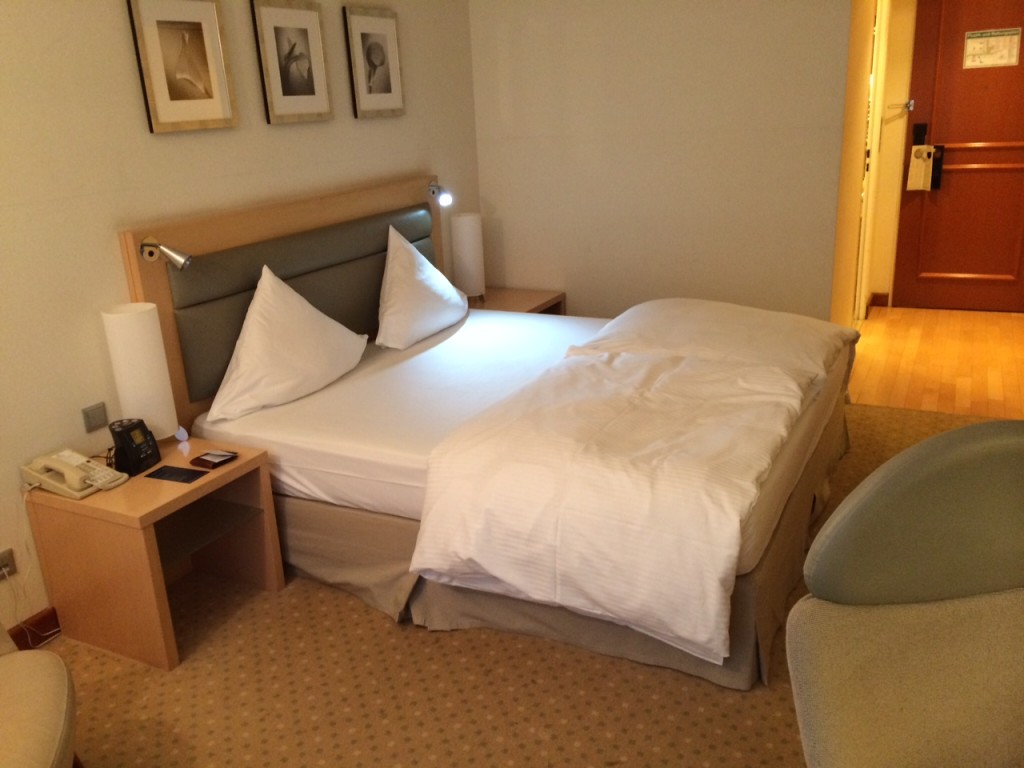 Can someone else check in for me?

In theory, yes.  But this can go wrong, as I found out a couple of years ago.

I have, many times, booked a room in the name of someone else for a mattress run.  Many hotel booking systems let you add multiple names to a booking so you can add yourself as ‘second guest’ and put in the notes that you will check in first.

Once, however, I booked a room for a friend at a Holiday Inn Express hotel.  I had a friend who needed a room in a cheap regional city.  I needed an extra night to hit my IHG Accelerate target.  I offered to pay for a room for him, because it was cheaper than any London hotel I could visit for a mattress run and I saved a few hours of my time.

I booked and prepaid the room, and he and his wife made the stay.  I honestly can’t remember if I added him or his wife name as the 2nd guest or not.  However, IHG refused to give me points for the stay on the grounds that I did not stay there myself.

The bill for the room had my name on it.  However, the credit card handed over at check in for incidentals which were never used was obviously not mine.  If his wife had handed over her card it would presumably have been OK.  However, as it was clear that the male guest was not me from his credit card, IHG’s system seems to have automatically flagged up that I was not there.  This was the first time that this ever happened to me.

There is another issue with this approach.

A couple of years ago I did a mattress run on my wife’s IHG account at a Holiday Inn Express in Spain.  I was named on the reservations as 2nd guest.

However, it seems – under Spanish law, or at least the law in some cities – that the first named guest MUST turn up for the reservation to be valid.  Even though I was named as 2nd guest and the notes to the booking said that I would arrive first, I had major issues.  Luckily I had a credit card in her name on me.  The hotel agreed to swipe this for incidentals which would make it appear as if she had checked in.  I could easily have come unstuck with that one.

In general, a mattress run should be relatively straightforward and I even find them fun.  You can get to see, as I did four years ago, exciting places like the Holiday Inn Brent Cross!  Don’t think that they are always trouble free, however, because they are not.