Virgin Atlantic has revealed its flying plans for Summer 2021.  This follows the announcement that Sir Richard Branson is selling part of his stake in Virgin Galactic to raise funds to pump into the airline.

Whilst schedules are not normally finalised so far in advance, the lack of real Summer season this year and the opportunity to book 331 days in advance means that now may be a good time to think about plans for next year.

Whilst the airline is pulling out of London Gatwick for now, flights continue from London Heathrow, Manchester, Glasgow and Belfast.

(It is good to see confirmation that Glasgow and Belfast will continue, as they were not mentioned in the recent announcement about network changes.) 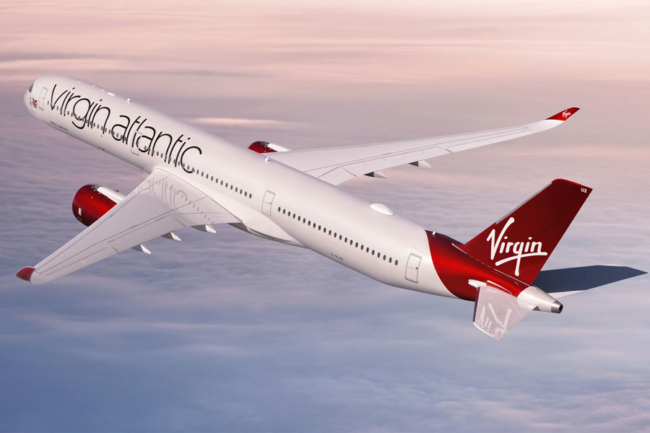 Virgin’s Manchester to Delhi flights are not on the list

What is noticeable by its absence from the list is the new Manchester to Delhi route.

This was due to launch on 26th October.  The plan was for three flights per week, picking up some of the slack left by the cancellation of the Jet Airwarys service between Manchester and Mumbai.

This would have been the only direct flight from Manchester to India.

It seems that this route, like London to Sao Paulo, will not launch at all.  Ticket sales have been closed for all dates.  If you are booked on this service then Virgin Atlantic will be in touch to discuss your options, with the Heathrow to Delhi service presumably being the preferred choice.

Where will Virgin Atlantic fly in Summer 2021?

Whilst it is impossible to predict when travel restrictions will be fully lifted, airlines and travel companies are currently preparing for a reduced but otherwise ‘normal’ flying program in 2021.

From the 28th March, which is when the ‘summer season’ officially starts in the aviation world, Virgin Atlantic will operate the following routes:

Orlando (press release says this is a ‘reduced’ service)

Whilst it recently cancelled the launch of its new route to Sao Paulo, it looks like Virgin Atlantic will go ahead with Cape Town from November 2020.

It is also increasing the frequency to Tel Aviv, which appears to be doing well enough since its launch in September 2019 to warrant a second daily flight.

Whilst Virgin Atlantic has announced that Summer 2021 is ‘on sale’ from 16th May, this is not fully true.  You can only book 331 days in advance, so a trip in July 2021 would not be bookable until August for example.

Virgin’s current ‘book with confidence’ policy currently only extends to travel by 31st December.  This cut-off point has been extended several times already but, that said, you should expect flights for Summer 2021 to go ahead as scheduled.

You can book on the Virgin Atlantic site here from 16th May.