Three months after it suspended flights, London City Airport is re-opening its (boarding) gates. Tomorrow, Sunday 21st June, will be its first day of operations.

Domestic service is set to resume first, with the first flight set to be BA3287 to the Isle of Man, operated by BA CityFlyer. This flight was temporarily operating from Heathrow whilst London City was closed.

More routes are due to follow in July, when Loganair and Eastern add several new domestic routes. CityFlyer routes to Ibiza, Florence, Málaga, Palma, Glasgow, Edinburgh and Dublin are also back on sale. 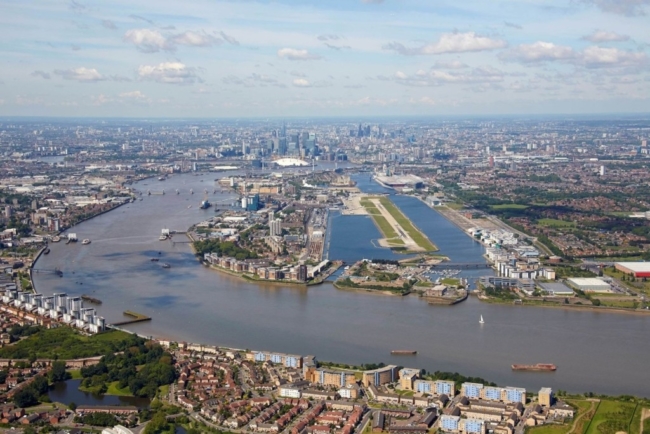 “We have worked hard to create a safe environment at the airport, so they can get back to flying in confidence. At the same time, we have been careful not to sacrifice the speed through the airport which passengers have always valued and is now more important than ever.”

Like other airports, London City is doing its best to mitigate viral transmission. This includes the use of one-way systems, introduction of hand sanitiser stations, perspex screens at check-in desks and additional cleaning, including with long-life anti-microbial surface treatments. Automatic temperature screenings will also be implemented.

To maximise social distancing, only people with a valid ticket will be able to access the terminal building, although I can’t imagine this moves the needle significantly. The airport is also mandating the use of face masks.