The service had previously been sponsored by MBNA, although that deal did not including naming rights. 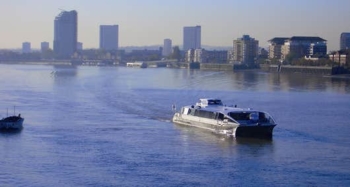 When you scratch the surface, this appears to be more of a PR campaign and less of an attempt to do anything radically new:

Uber is not buying Thames Clippers, it has simply signed a three year sponsorship deal (Thames Clippers is, oddly, majority owned by AEG, operator of the O2 Arena in Greenwich).  The service will be known as Uber Boat by Thames Clippers.  Take a look here as the branding mock-ups: 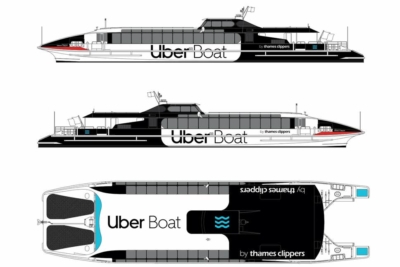 You WILL be able to buy Thames Clipper tickets via the Uber app, but all other ticketing methods, including Oyster discounts, will remain

End-to-end ticketing, linking an Uber car ride and a boat trip, will not be possible

Uber will have no role in the management of the business

Services resumed last month after a suspension during the coronavirus peak.  The new branding arrangement is due to launch “in late Summer”.