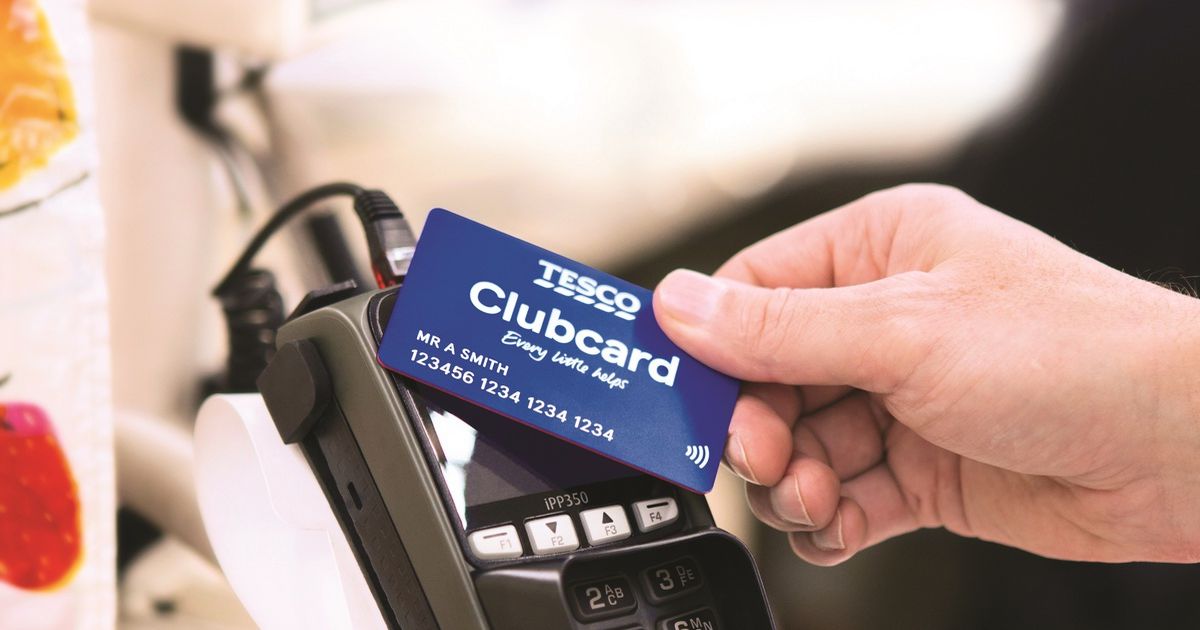 Want to buy hotel points? There is currently a special offer running with Hilton Honors (100% bonus to 7th December), Marriott Bonvoy (45% bonus to 8th December) and World of Hyatt (30% discount, equivalent to a 43% bonus, to 30th December).

Why are 3 hour ‘rapid PCR’ tests NOT valid for UK arrivals testing?