Virgin Atlantic was in court on both sides of the Atlantic yesterday as it attempted to secure the necessary legal approvals for its $1.2 billion recapitalisation.

In London, Virgin Atlantic was seeking court approval to convene four meetings of its creditors on 25th August in order to vote on the proposed restructuring.  In the United States, Virgin Atlantic was in court seeking Chapter 15 bankruptcy protection.  This appears to be a technical move to limit the ability of US lenders to interfere in the restructuring and allow it to be concluded under the UK legal system. 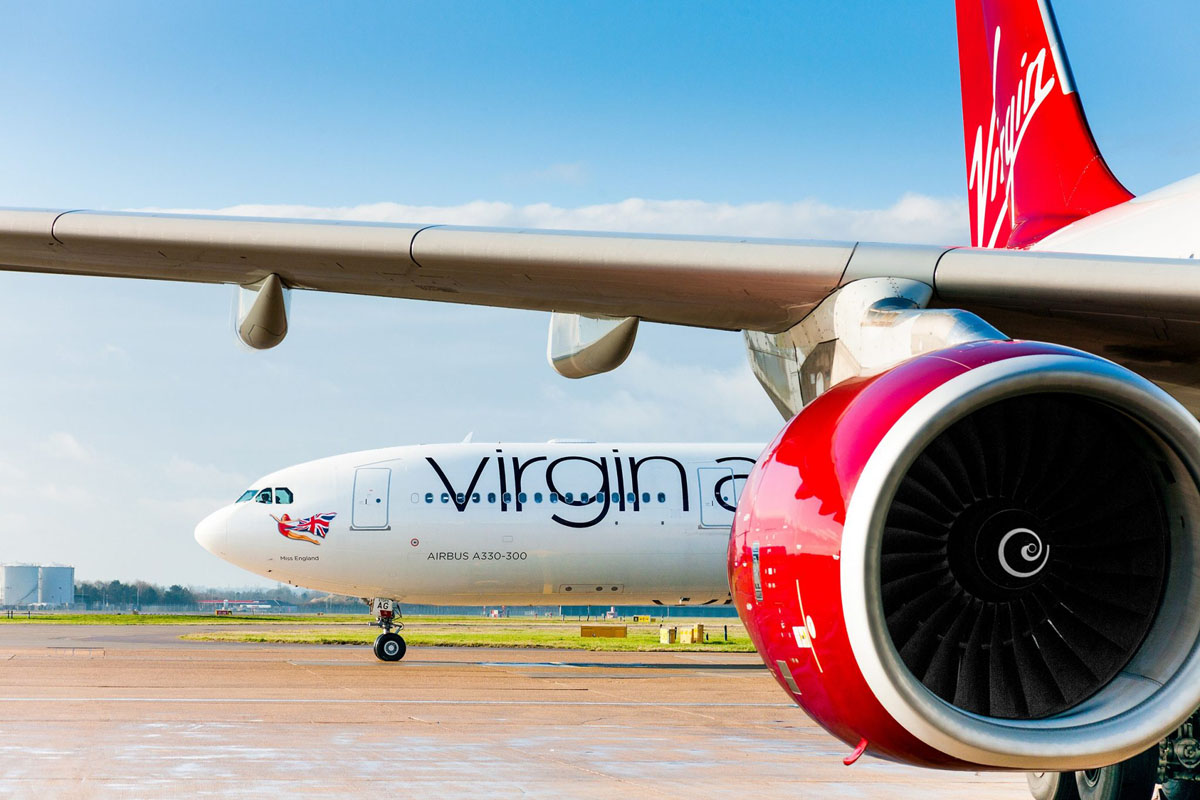 Of the four groups of creditors, three have already agreed to support the restructuring.  The meeting should therefore hopefully be a pure technicality.  Once approval is received, a further court hearing has been scheduled for 2nd September in order to impose the refinancing on all creditors.

How is the Virgin Atlantic refinancing structured?

According to Bloomberg’s report of the court proceedings, this is how it will work.

New money, as we already knew, is being contributed by Virgin Group (c £200 million) and US hedge fund Davidson Kempner Capital Management (c £170 million).  The Davidson Kempner investment will be secured against whatever Virgin Atlantic assets are not already pledged to other lenders.

£450 million of creditor deferrals and £400 million of payment delays and waivers have been provided by the two shareholders, Virgin Group and Delta Air Lines

The aircraft leasing companies which own 24 Virgin Atlantic aircraft will be given a choice of accepting a cut in leasing rates or the immediate termination of their lease.  Virgin Atlantic is presumably confident that lessors will accept the cut in fees, as it won’t have much of a fleet left if 24 aircraft are returned.

Trade creditors will be paid 80% of what they are due.  Only 10% of the remainder would be paid immediately with the remainder paid in quarterly sums through to September 2022.  This does not apply to ‘business critical’ suppliers such as airports, which will be paid in full.

As you can see, the full restructuring proposal is substantially messier than the summary provided by Virgin Atlantic last month.

The aircraft lessors are also getting a tough deal, although arguably they will be in a far worse position if the airline folds and they are forced to find new homes for their planes.

All said, however, it appears that the airline has enough creditors on side to ensure that the final vote will be a formality.

You can find out more on Bloomberg here.