If you were impacted by the British Airways data breach in 2018, things are starting to get interesting.

Between June and 5th September 2018, the data of people making a transaction at ba.com or BA Holidays was compromised and passed to an unknown third party. 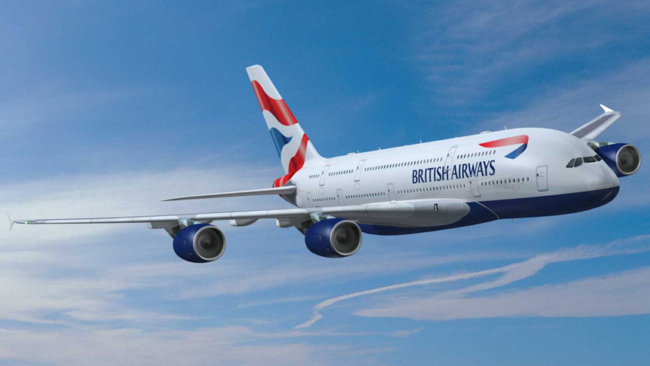 BA originally stated that the following data was shared:

….. but this was later found to also include log in and travel booking details as well name and address information.

Passport and frequent flyer data was not compromised as that is not transmitted during the payment process.

500,000 people were impacted by the breach.  If you were included, you will have received various emails from British Airways at the time.

The Information Commissioner’s Office (ICO) was not impressed.  In July 2019 it proposed a fine of £183 million.  See the ICO’s statement here.  This was eventually reduced to £20 million, primarily because of the impact of covid on the airline, although it was made very clear that BA had acted illegally in its treatment of passenger data.

The £20m did not go to impacted customers.  It was divided up between the various European data authorities, with the UK share going directly to the Treasury.

But you can now make your own claim ….

In October 2019, Mr Justice Warby gave permission for a passenger-led case to proceed.  For 18 months now, various groups of lawyers have been planning a group litigation order.

As you may have seen from TV advertising over recent weeks, there is now a final push to get impacted flyers to sign up.

Interestingly, not many people have signed up.  Back in late 2019, when the group litigation order was granted, the largest litigation group had signed up just 5,000 people.  Press reports this week suggest that the total number of people now involved is just 16,000.

Given that Head for Points has around 50,000 readers on an average day, if you include our email readers, and is visited from over 350,000 unique devices per month, the law firms haven’t made much impact.  We could probably have got together a group of 16,000 people ourselves. 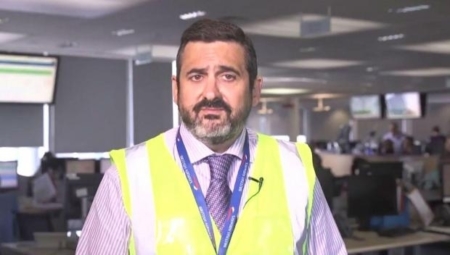 Many readers have asked us for guidance

We have receive a substantial number of emails in recent days, since the TV advertising began, asking for our opinion.

Back in October 2019 we said that we would do some digging into the various options and report back.

What happened next, of course, was covid and a financial disaster for the airline industry.

As regular readers will know, British Airways has made over 10,000 redundancies in recent months.  The requirement for covid tests for all flyers coming to the UK from tomorrow, plus the current restrictions, are causing it additional problems.  Any large fine against the airline will only weaken its financial position further and lead to more redundancies.

The group litigation is also – let’s be clear – primarily there to line the pockets of the lawyers.  35% of any money you receive will go to them.

There are some spurious numbers being thrown around at the moment about the compensation you may receive.  One oft-quoted number, put around by the lawyers, is a £3 billion total pot.  Given that this is bigger than the fine Boeing paid for the 737 MAX crashes or indeed BP paid for the Deepwater Horizon oil disaster, this is clearly not happening.

At best, it may work out at a couple of hundred pounds per claimant, less 35% for the lawyers.

That said, this will be a landmark case for UK law as it is likely to be the first major case involving a group litigation order.  No-one knows how it will go and the result will impact many future cases.

What do we recommend you do?

Head for Points has misgivings about encouraging readers to join a process.  It will enrich the lawyers at the expense of a struggling airline and its employees, with claimants receiving a relatively nominal sum in their pockets.

For this reason, we will not be recommending any particular legal group to join.

We are not saying that you shouldn’t join the action if you are entitled to – this is clearly up to you – but it isn’t something that we are comfortable promoting given the current state of the airline industry.

I should flag that the Financial Times reported yesterday that:

“BA indicated it was prepared to settle claims in a letter filed with the court last week and seen by the Financial Times.”

In response, however, one of the law firms involved emailed participants to say:

“We can confirm that, to the best of our knowledge, [the FT article] is factually inaccurate.”

Assuming this is correct, it is not clear if a) the lawyers will accept the settlement and b) whether others will be allowed to join the settlement if BA agrees a sum.  It is also not clear if the sum would be fixed – so your payout is reduced if more people join – or per person, uncapped.  However it works out, it does imply that your chances of receiving something are better than zero.

I spoke to a senior legal friend – and HfP reader – and he believes that BA will lose the case.  The only question is whether the court decides that claimants need to prove direct financial loss before they can receive a payment.