This article was first published in mid 2020 when British Airways announced the retirement of its Boeing 747 fleet.  As it’s a good read, we thought it worth giving it another outing today on a quiet Sunday.  It has been updated with news on where the remaining aircraft have ended up. 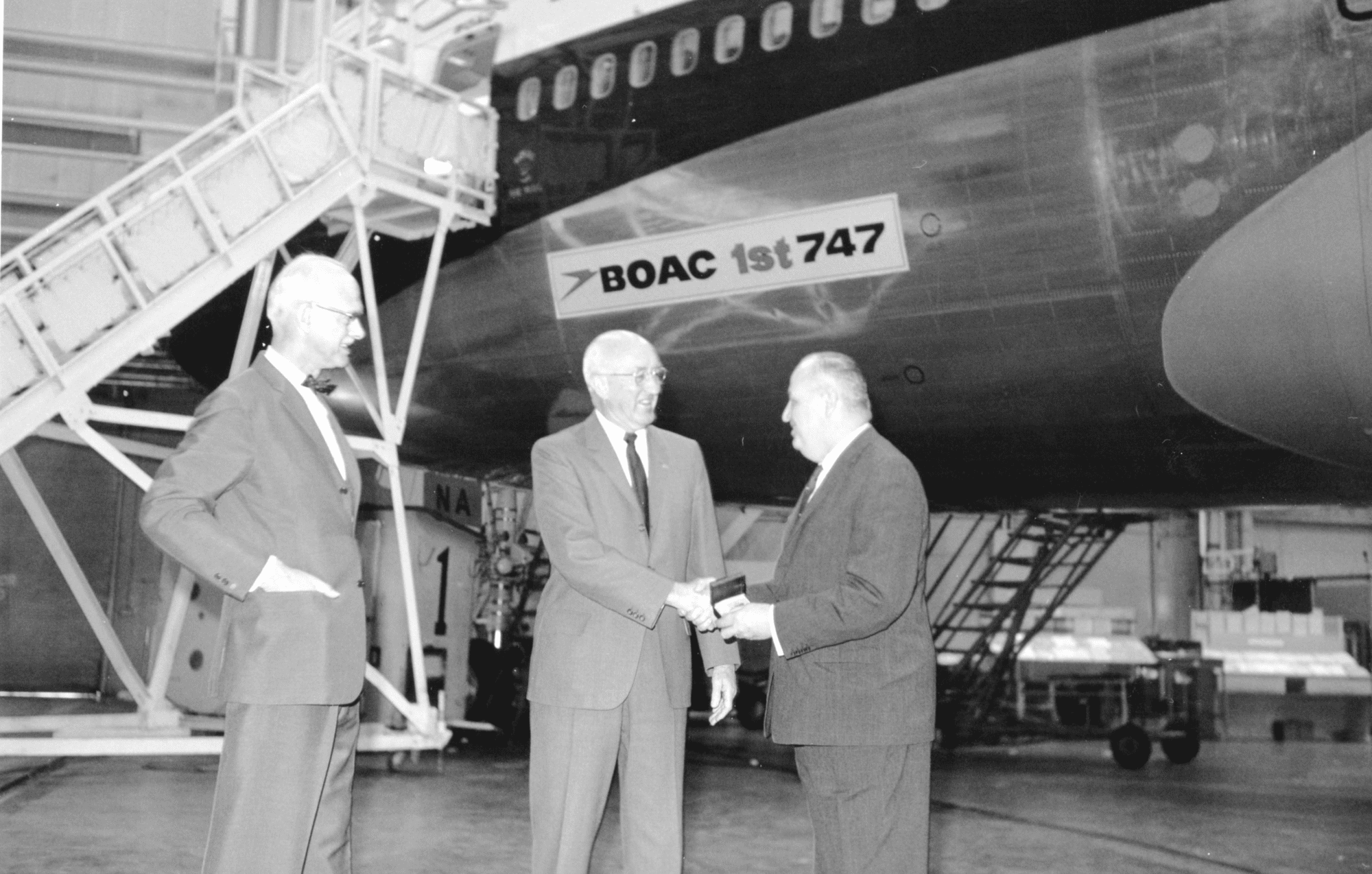 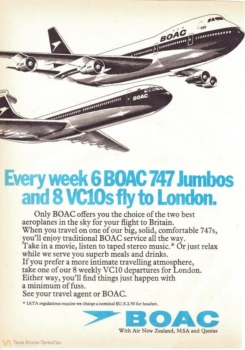 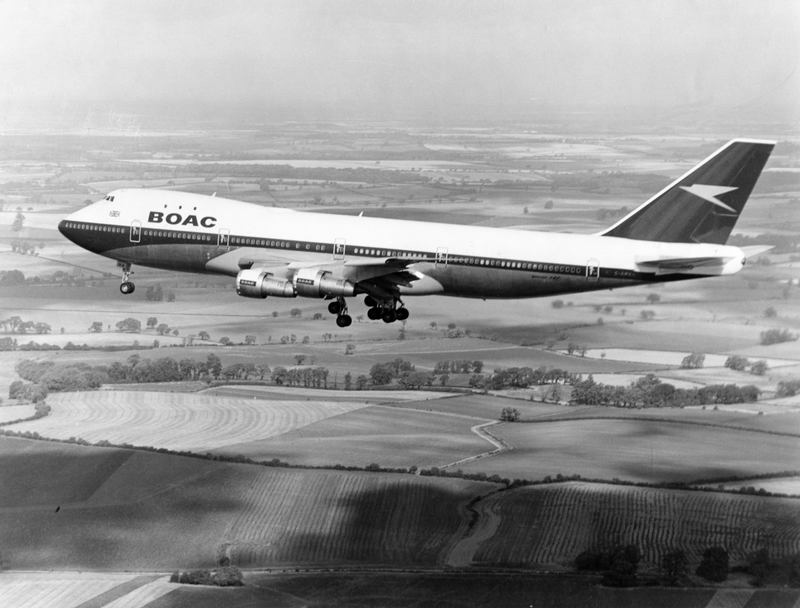 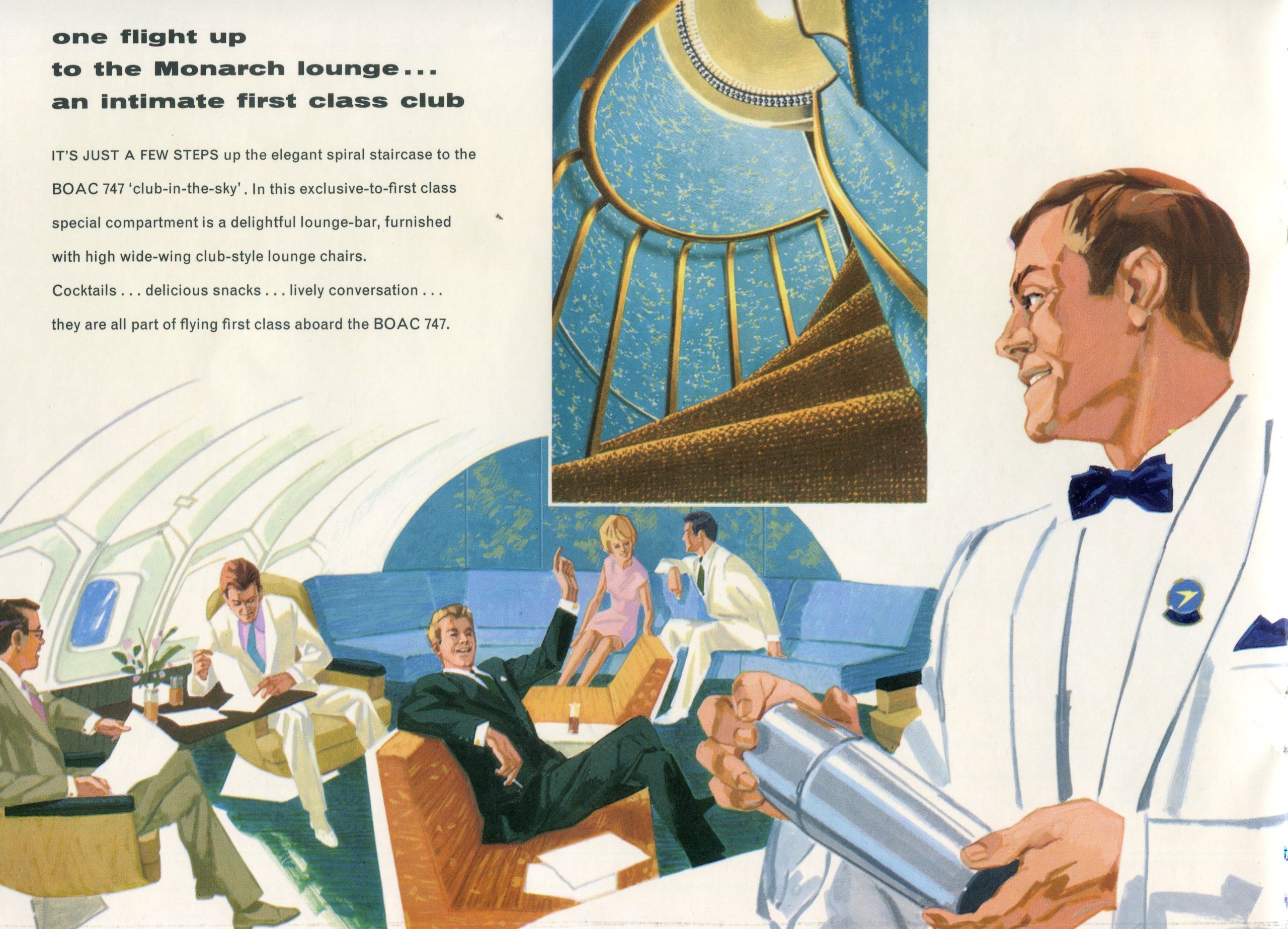 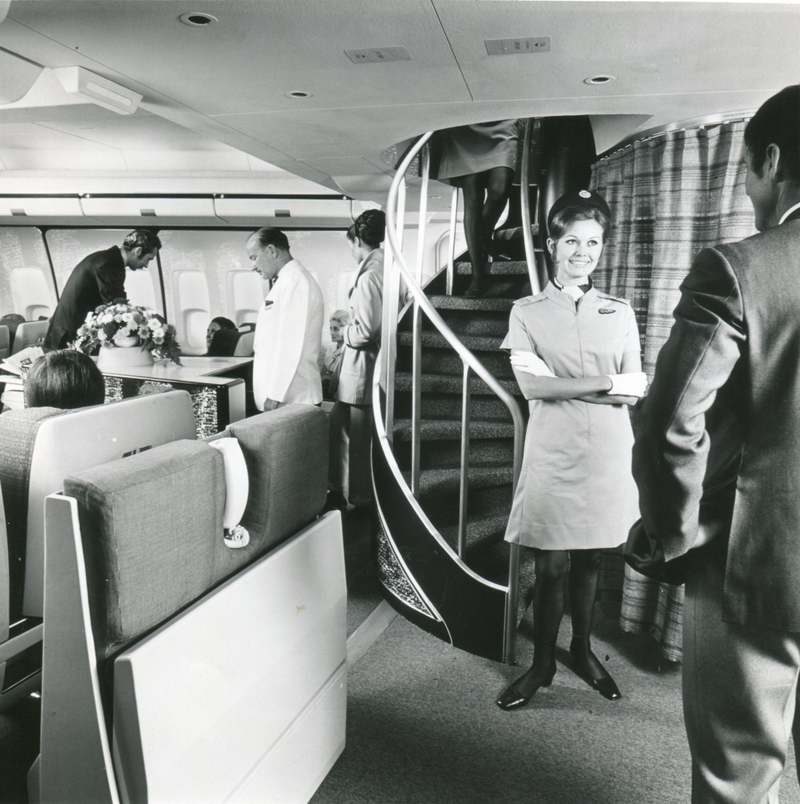 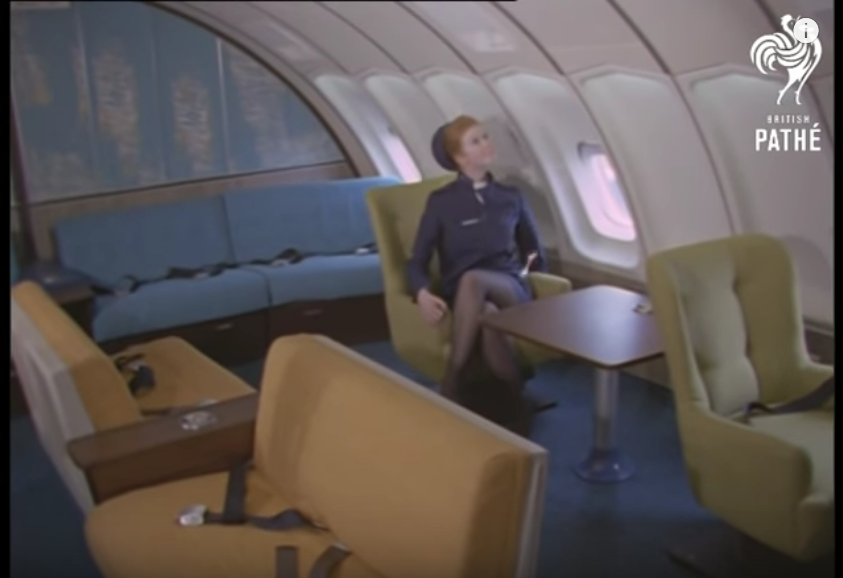 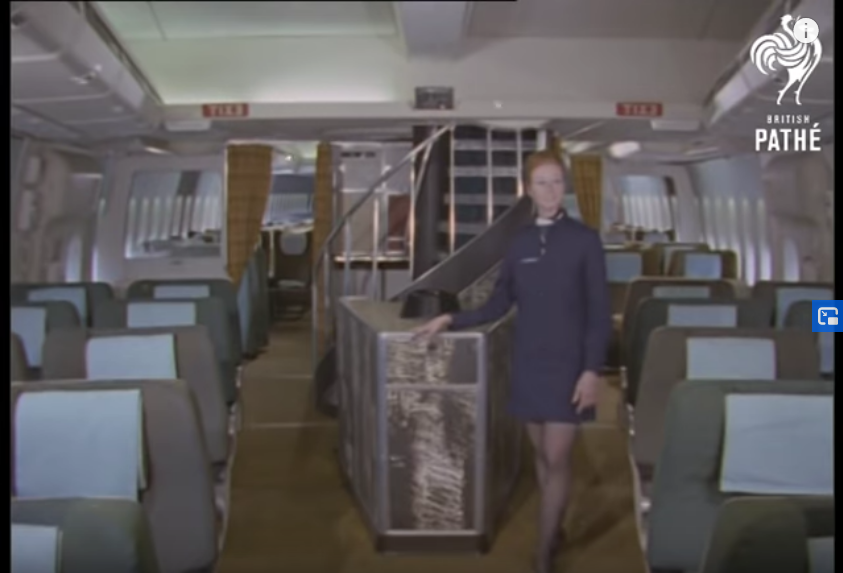 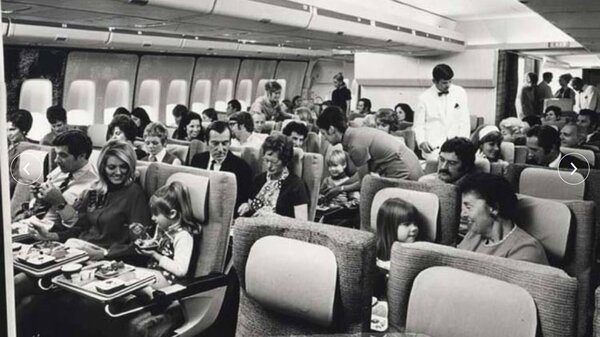 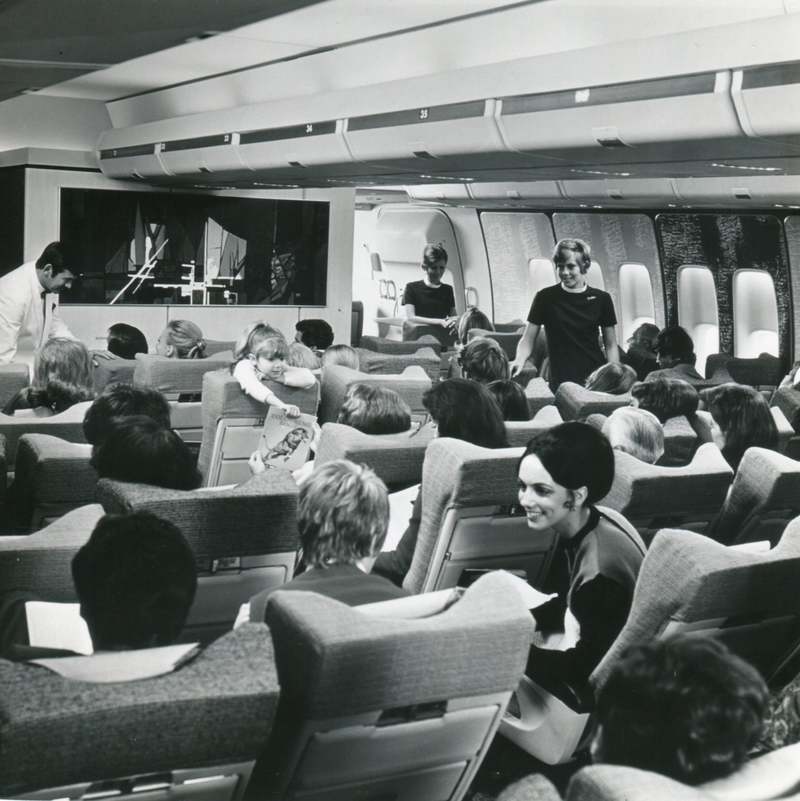 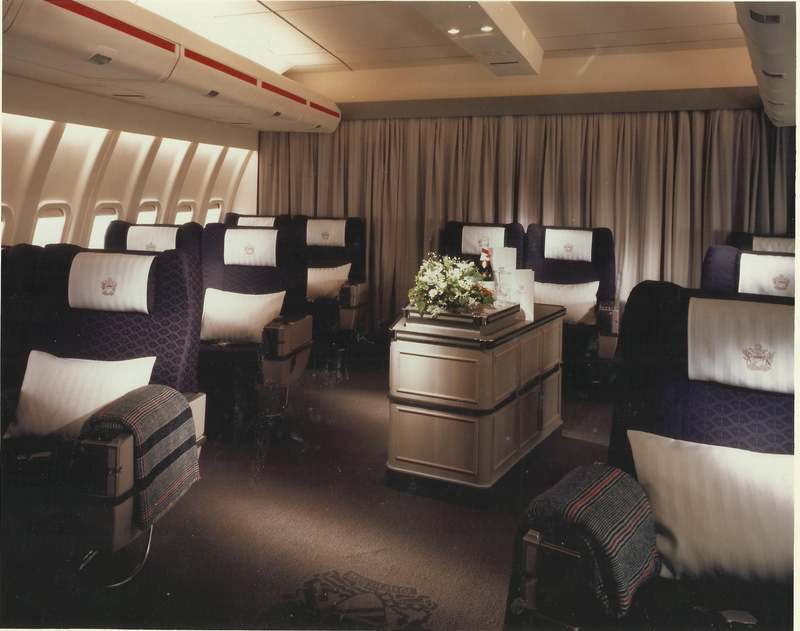 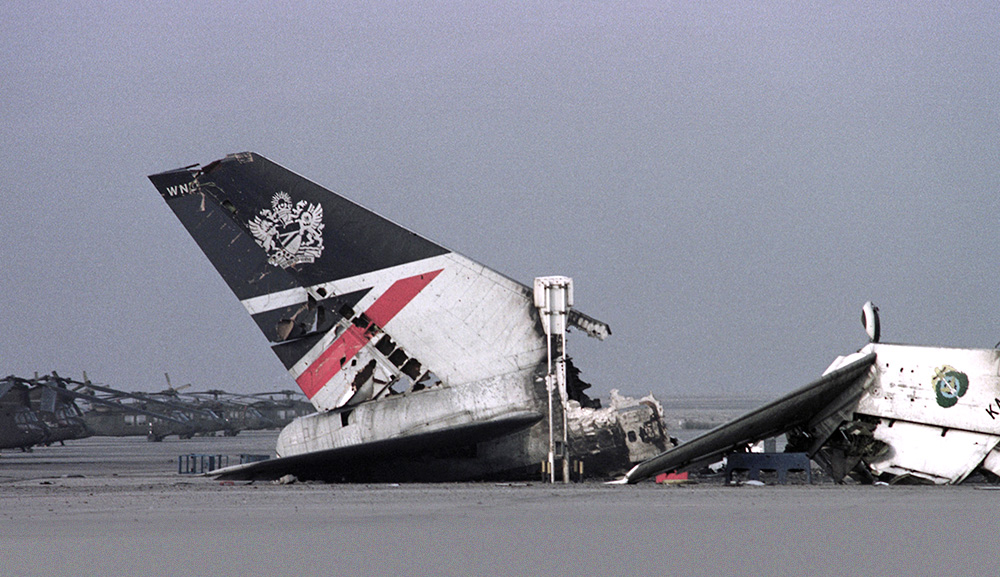 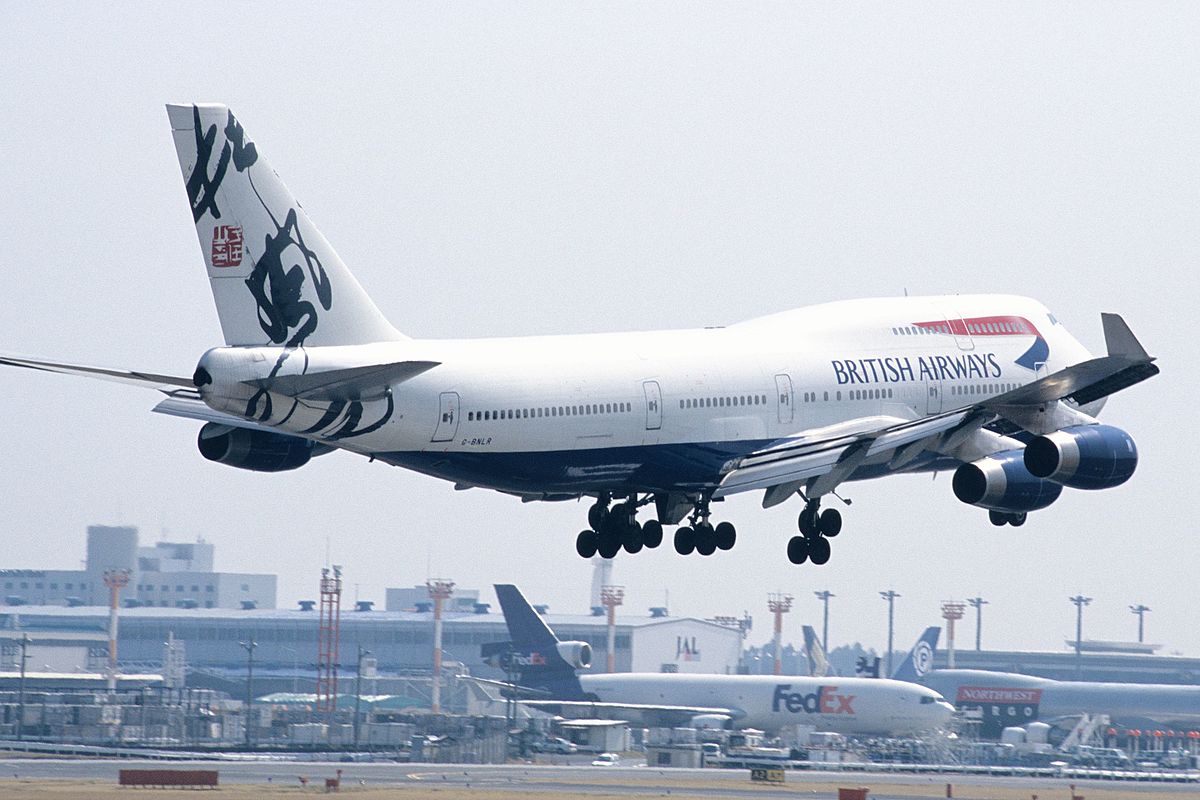 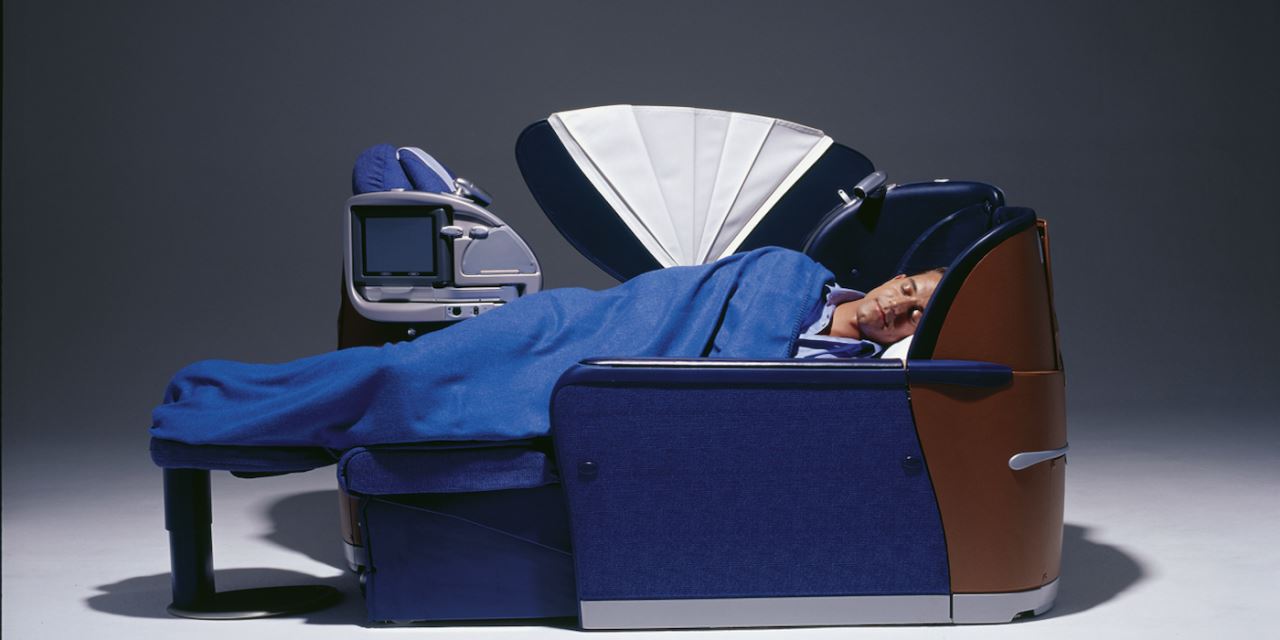 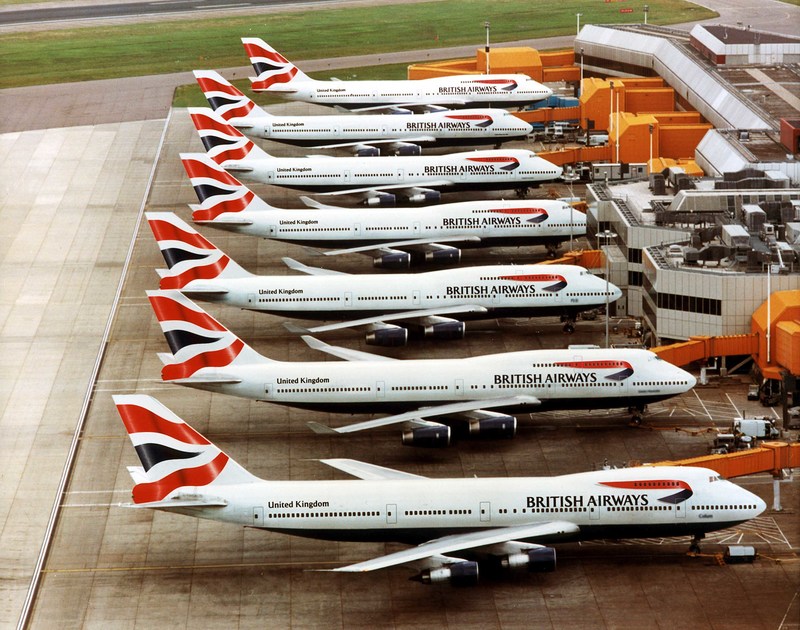 In June 2020, British Airways announced that it would retire the entire fleet four years early as a result of the coronavirus pandemic.

The British Airways 747 fleet is not totally gone for good

You still have a chance to see a Boeing 747 in British Airways colours.

G-BNLY, which is currently painted in the Landor livery, has gone to Dunsfold Aerodrome in Surrey.  G-CIVW, which has the current Chatham Dockyard livery, was also given to Dunsfold.

G-BYGC went to the Bro Tathan business park in the Vale of Glamorgan. It will be maintained as a heritage piece by aviation specialists eCube Solutions. This aircraft is currently painted in the BOAC ‘Gold Speedbird’ livery used between 1963 and 1974, pictured above.

A fourth aircraft, G-CIVB, has found a home at Cotswold Airport in Gloucestershire.