British Airways used the press flight for the new Seoul service to publish its seating configurations for the new aircraft it is receiving next year. 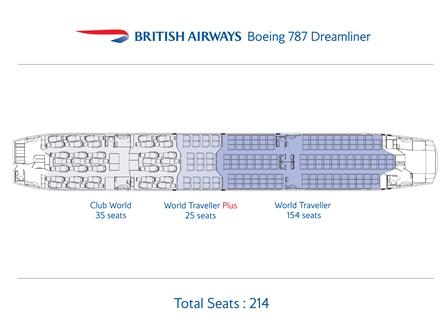 The key thing to note is: 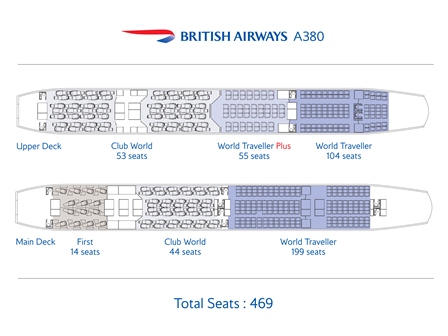 Again, the key thing is the 2-3-2 layout in Club World. I was also interested by the decision to keep just 14 seats in First Class, even though the A380 is substantially larger than a 777 or 747.

It is worth noting that, whilst the same First Class seat will be used as on the current fleet, there will be more ‘personal space’ per seat because of the wider cabin.

If you are looking for onboard showers, garage-sized bathrooms or an on-board bar, however, you will need to fly with someone else’s A380’s!