A few weeks ago I wrote about the disastrously messy status match that Flying Blue (the Air France / KLM frequent flyer programme) launched in Scandinavia.

That status match was just meant for Scandinavian residents. However, Flying Blue didn’t bother adding any terms and conditions, and were bombarded with applications from around the world (including many from Head for Points readers!). They then panicked and pulled the match well before its official end date – although they have promised to match everyone who applied, wherever they lived, by April.

If you missed out on that, there is another opportunity to match any existing airline Gold cards you have to Flying Blue. This offer is specifically aimed at UK residents (and they have written the terms and conditions properly this time!). It is not the easiest match to do, though. 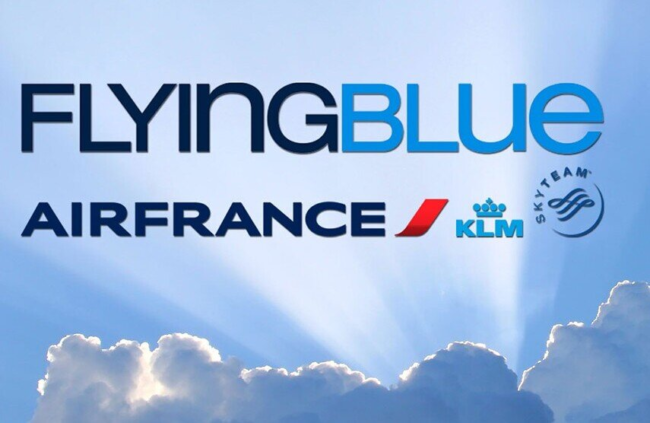 If you live in or near Kent, you will know that the former RAF base at Manston has been operating as a (very unpopular) civilian airport since 2004. With Flybe having dropped its services last year, KLM is picking up the baton, starting on April 2nd. It will offer two flights per day to Amsterdam.

The promotion is only valid to Flying Blue members with a UK home and business address.

It is certainly not the easiest status match to achieve.  However, if you are kicking yourself for missing out on the Scandinavian match, and of course if you have a Gold card from another airline to match from, then you might want to think about it.