If you are a regular reader of Head for Points, you probably remember that I dedicated some space in May to Will, who had written about his fairly crazy attempt to earn British Airways Gold Guest List status by flying 40 flights in under 40 days.  Will is pictured below.

In August, I ran a similar story about Ian.  Ian had managed to rack up an amazing 1,390 tier points from just one trip, and had written about how he did it.

Neither of these guys received diddly-squat from British Airways in terms of special treatment – not that they expected it, and probably not that they wanted it.

Yesterday, the story below appeared on Business Traveller and is presumably taken from a British Airways press release. Intriguingly, the guy works in the industry, has no previous writing history and does not seem to be known to the Flyertalk community.

He doesn’t even mention Flyertalk or Head for Points on his site despite having the knowledge to book the most perfect routing possible for tier point maximisation. 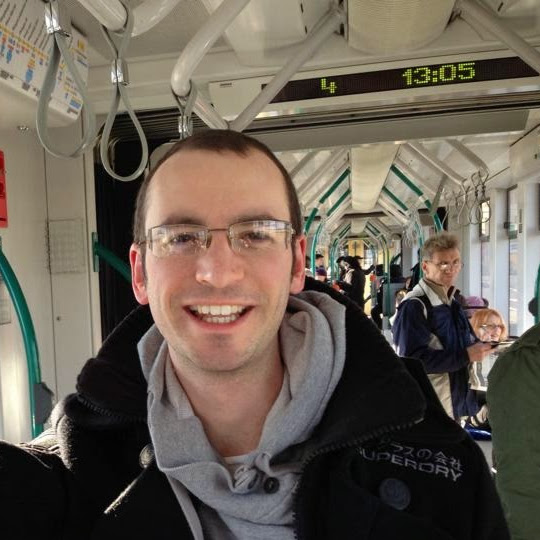 British Airways rolled out the red carpet at Heathrow this week for a customer who had travelled a staggering 18,479 miles in just five days on 12 flights, in an effort to bag himself a British Airways gold card.

Adam Rowland, a 30-year-old online marketing manager from Epping decided to take on the challenge and document his entire experience through an online site (http://vegadventure.weebly.com/), in which he explained that as well as trying to achieve a British Airways gold card in less than a week, he also hoped to use the trip as a way of overcoming personal challenges, including a ‘white-knuckle fear of turbulence’ and ‘seeking pleasure in the company of strangers’.

Adam said: “I’d convinced myself that I would never get to Gold the long way round and then I found a way that I could. I’d broken out of the boundary that I’d set myself and the challenge was afoot. It might not be the most conventional way of spending a long weekend, but then again I’ve never been that much of a fan of convention.”

James Hiller, British Airways’ Executive Club Manager said: “A member of our team at British Airways spotted Adam’s site and we’d been watching him as he criss-crossed the Atlantic.

“It’s an incredible achievement and we are delighted to award him the Gold card he’s achieved with his flying, and we look forward to welcoming him as a Gold customer on his next journey with us.”

Adam was officially presented with his new Gold card at Terminal 5 yesterday afternoon in the First lounge at Terminal 5, which he will now be able to make full use of.

The Brit started his journey at London City Airport, then flying on from city to city.   The itinerary included the following flights:

Lucky Adam.  Sorry Ian, sorry Will.  Looks like you missed out there.

On the upside, it seems that British Airways has now given its stamp of approval to earning status by going on cheap American Airlines and US Airways tier point runs across the US!

PS.  The uber-bright amongst you will have already worked out that the itinerary above only generates 1,470 tier points.  He already had 30 tier points when he started off.  Adam did not actually earn enough tier points from his trip for Gold status.