Thank you to everyone who entered our Plaza Premium competition last week.  We received almost 700 entries which was an excellent response.

There were four winners in the end of the seven passes on offer.  The first three people drawn each wanted two passes so I kept drawing more names for the 4th prize until I got to someone who only wanted one pass. Each pass is worth £80 and gets the winner free to entry to the Plaza Premium lounge in Heathrow Terminal 2 PLUS a 30-minute ila signature massage in their impressive spa.

Here are the four winners, who I have contacted by email this morning:

Once you have confirmed your details I will pass them on to Plaza Premium and they will be in touch directly. 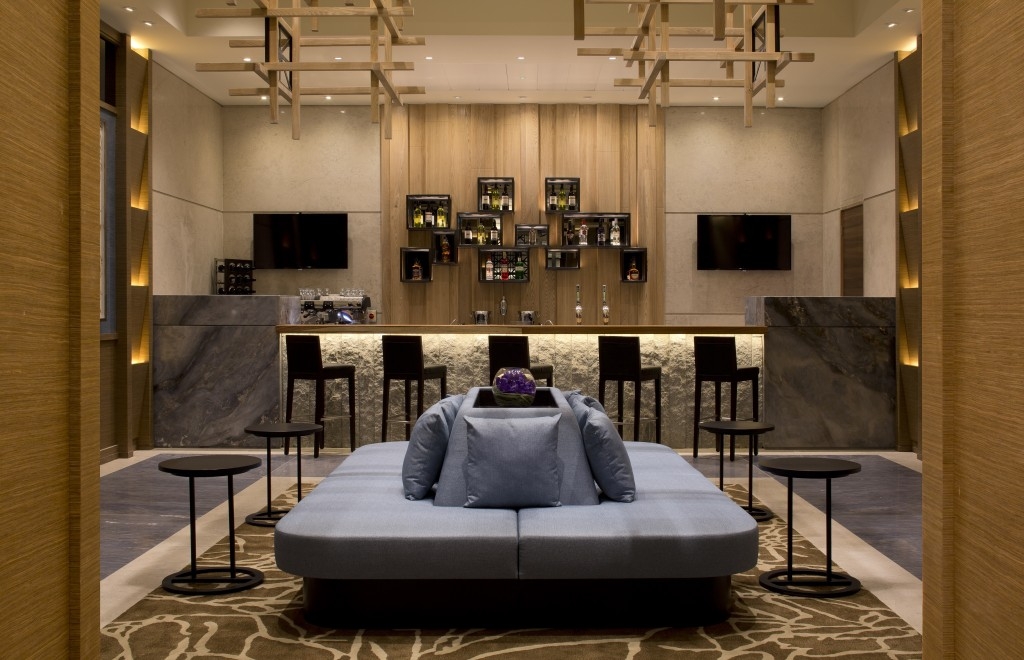 As the company itself says:

My review of the lounge can be read here. You will find it in the main Terminal 2 building, not the B satellite. The opening hours are 5am to 11pm.

Keep an eye on Head for Points for more great competitions.  I have a small fun promotion already signed off to run in a couple of weeks and there is another big one ‘under negotiation’ as they say!