Things appear to be moving on.  According to sources who would definitely not want to be named, I understand that Heathrow Airport Ltd recently issued a tender for an operator to manage a new departure lounge in Terminal 5.  The tender includes the option of including a spa. 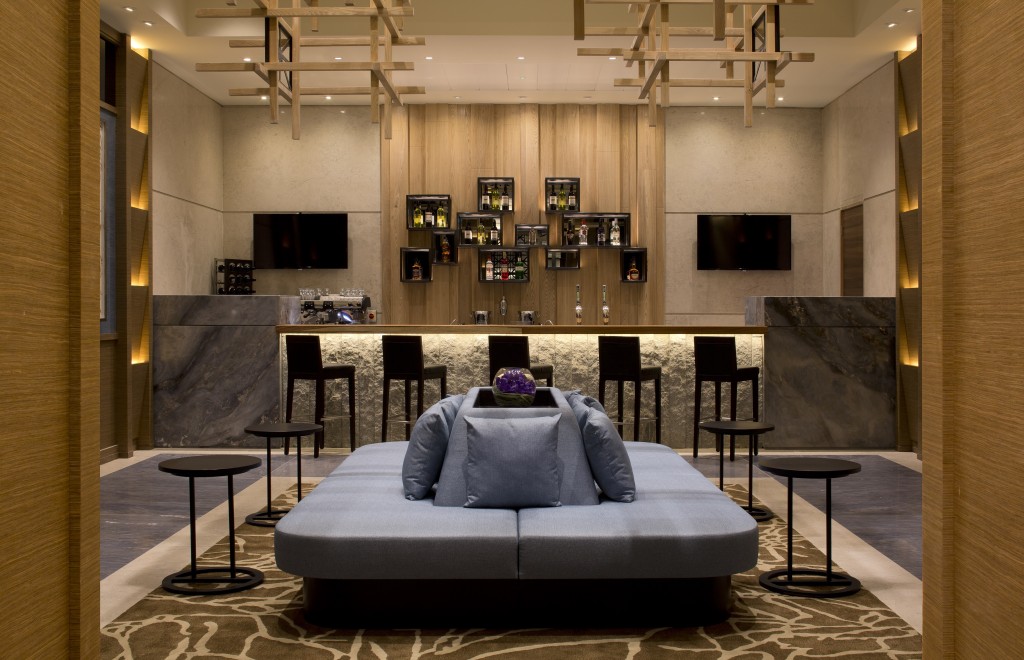 Four companies are understood to have submitted proposals.  These are the three usual suspects (No 1 Traveller, Plaza Premium and Swissport / Servisair) plus a fourth one unknown to my source.  The photo above is from Plaza Premium in Terminal 2.

This should be excellent news for anyone unlikely to retain their British Airway status following the April 28th changes to the Executive Club.  The cost of buying a Priority Pass or taking out an American Express Platinum charge card (which comes with two Priority Pass cards, admitting four people in total) will be cheaper and certainly easier than a mileage run.  The Lounge Club passes issued with Amex Gold may or may not be accepted – Plaza Premium and Servisair work with Lounge Club but No 1 Traveller at Heathrow does not (it does at Gatwick and elsewhere).  You could also ‘pay as you go’ as well.

Even families with BA status will find this useful for holidays when the BA Galleries ‘one guest only’ rule means you can’t get in if only one parent has status.

I do not know what the timetable is for getting a new space open or where it will be located.  The nature of the Terminal 5 building means that it may well be a space without any natural light, as the British Airways lounges take up much of the ‘window space’ available on the north and south sides.

I doubt we will see anything open in the next 18 months.  Security reasons mean that the process of getting anything built airside at an airport takes far longer than usual.