This is not, in itself, a fantastic deal. At its very cheapest, you are paying $7.18 per 1,000 points. This is still more expensive than they would cost by doing the ‘cash and points and cancel’ trick. This involves doing a ‘cash and points’ redemption – 5,000 points + $70 instead of 15,000 points – and then immediately cancelling.

It might, just might, be helpful if you require a specific number of points to empty out an account. The problem with the ‘cash and points and cancel’ trick is that you need to buy in multiples of 10,000 points to get the $7 price. This promo allows you to buy exactly what you need. The link to buy is here. 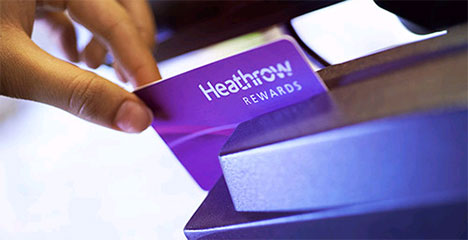 Decent redemption deal at the Aloft in Liverpool

Starwood Hotels recently opened a branch of the modern boutique Aloft chain in Liverpool.  It is housed in the historic, neo-baroque, Royal Insurance Building in the city centre, picture above.

It has been classified as a Category 2 hotel by Starwood Preferred Guest.  This means that it costs 4,000 SPG points per night during the week and just 3,000 at weekends.

Pricing is all over the place but seems to be around £80 midweek and often well over £100 on a Saturday.  This makes it an EXCELLENT use of SPG points.

Even better, ‘cash and points’ appears to be permanently midweek at just 2,000 points + $35.  This is even better value, giving you around 3p per Starwood point.