In what amounts to another slap in the face for British Airways Executive Club Gold card holders, British Airways announced yesterday that the First Class lounge at Gatwick Airport will now be closing from 3pm daily.

The rationale for this is that this is the departure time for the last flight of the day which has a First Class cabin.

Gold card holders will need to use the Terraces lounge next door from 3pm.  BA has said that additional seating will be installed in the lounge, although that will be ‘at a later date’ and not in time for the introduction of 3pm closing on April 13th.

As a very marginal piece of compensation, sandwiches will be made available until 8pm in the Terraces lounges.  Apparently they are now removed at 6pm leaving no fresh food at all.  Bacons rolls will also be available until 9.30am. 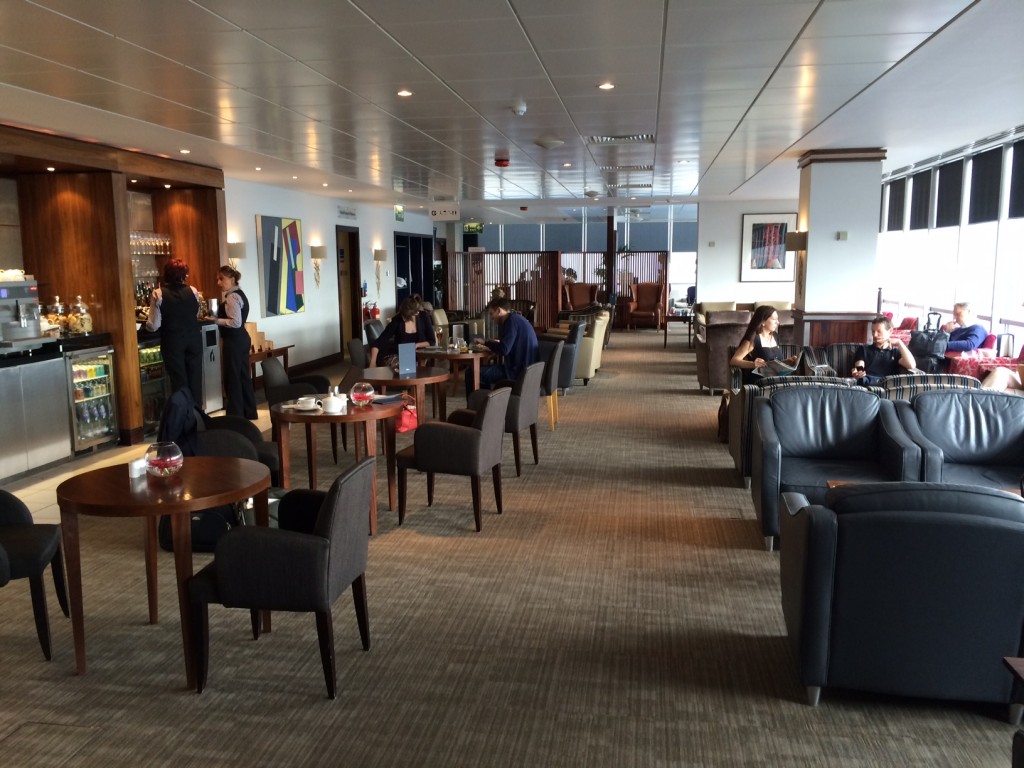 In theory, you may expect me to be annoyed by this.  However, as I wrote last year when I was in the First Class lounge at Gatwick, it is a complete dump.  On that occasion I walked out and used my Priority Pass to visit the No 1 Traveller lounge downstairs, which is an oasis by contrast.  Some photos from No 1 Traveller at Gatwick North are in this article.

There is also a rumour going around on Flyertalk that the First lounge at Gatwick will be closed entirely in November 2015.  In November 2016, British Airways will move to the South Terminal and that will have only one lounge with no dedicated First / Gold facility at all.