One of the three services was then switched over. Last week, a second batch of services got changed.  Etihad has not told passengers about these changes – I only know because I use the excellent My Flights app which notifies me as soon as any change is made to any of my flights. 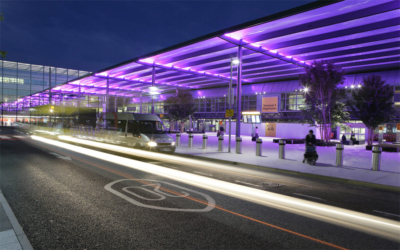