This is my review of the Virgin Trains First Class lounge at Liverpool Lime Street.

This was the last stop on my whistle-stop tour of Virgin Trains lounges.  We never planned to do this but it just happened that I needed to be in Manchester and Liverpool in the same month.  I’ve already covered the lounges at Kings Cross and Manchester Piccadilly and Rob covered Euston last year.

The Virgin Trains lounge at Liverpool Lime Street station is very small but cute.  Located right next to the main Virgin train platforms, it takes literally 2 minutes to get from the lounge to the train.

There are no staff in the lounge and in order to access it you need to ring the door bell and hold your ticket in front of a camera. 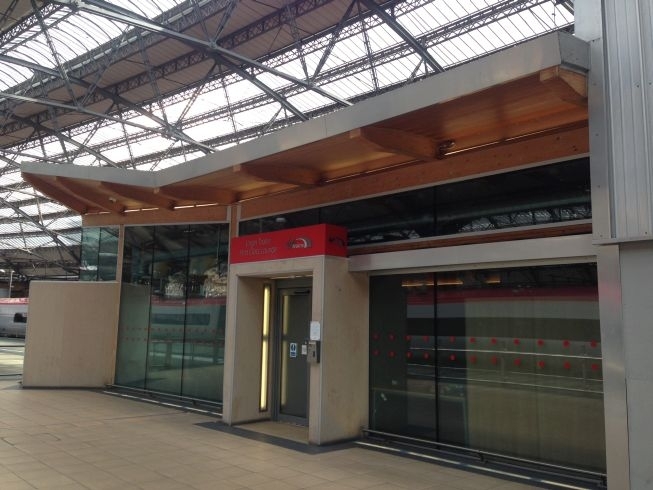 I don’t know how busy the lounge gets during the week, but as it was a Sunday afternoon the lounge wasn’t busy at all: 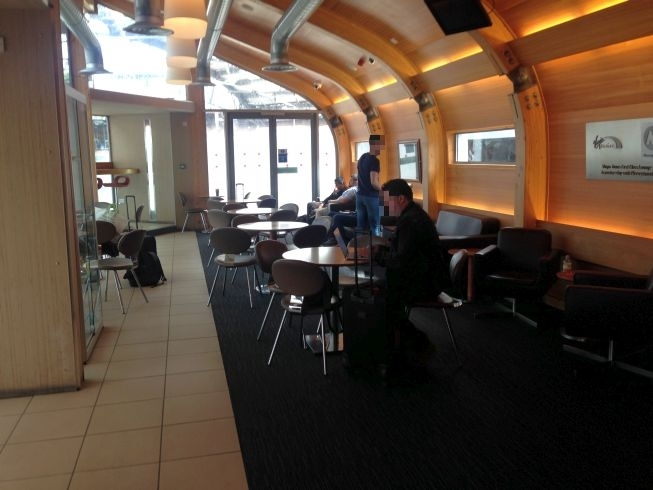 The coffee machine, cups and drink selection was the same as in all other Virgin lounges I have been touring this month: 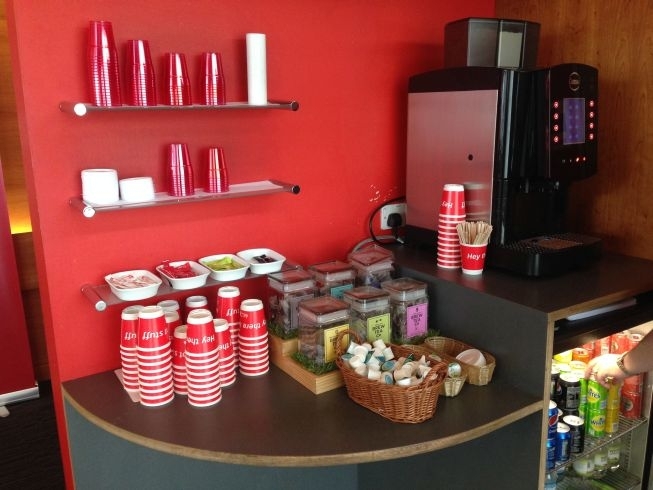 Surprisingly the snack selection was better than in Kings Cross or Euston.  It was almost as good as the Manchester Piccadilly lounge. (Anyone else addicted to those chocolate biscuits???) 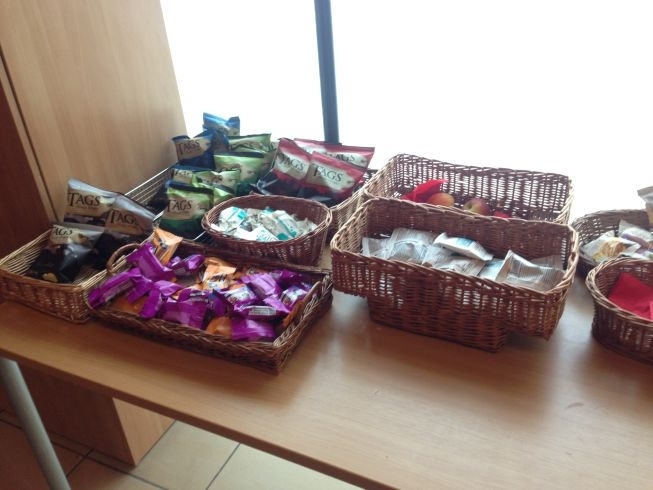 The lounge was very bright and definitely had enough sitting space despite its small size: 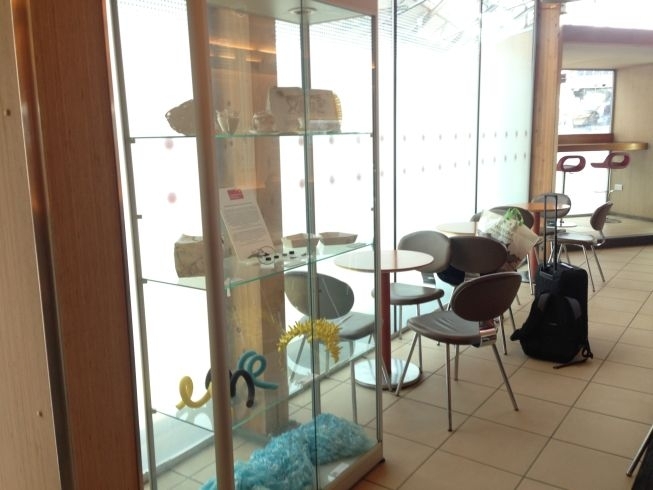 The Virgin lounge at Liverpool Lime street station is not the biggest and most impressive one on the network, but it’s good enough to grab a coffee and a snack before getting on the train.  The fact that it’s right outside the platform is an added bonus, and it is another incentive to pay the relatively modest supplement needed for a First Class ticket outside peak periods.

You can find out more about Virgin Trains First Class lounges on this page of their website.