Etihad has added 72 hours to its September sale on Tuesday which will now end this evening (Friday).  Here are the highlights that I picked out in earlier articles if you want to sneak in a last minute bargain:

You can travel until the end of June 2017 with the following exceptions:

The other stand-out deal from Dublin seems to be €1,485 to Hong Kong.  Again, book for travel by 30th June.

Flying from Edinburgh, London Heathrow or Manchester on Etihad, the sale deals are less impressive – you can see the list of deals here.

What did impressive me was £1,200 to the Middle East.  This fare is available for Manchester, Edinburgh or London for dates until June 2017.

Frankly, if you can get a cash ticket on an A380 in the amazing Business Class Studio (and all Heathrow flights will be A380 from November) then it makes little sense to redeem Avios to the Middle East with £500 of fuel surcharges and the smaller Club World seat.  Using a 2-4-1 voucher would be the only valid excuse!

Apart from the Middle East, none of the other prices from the UK are a no-brainer although it is worth having a play around at etihad.com based on your travel plans for the next 9 months. 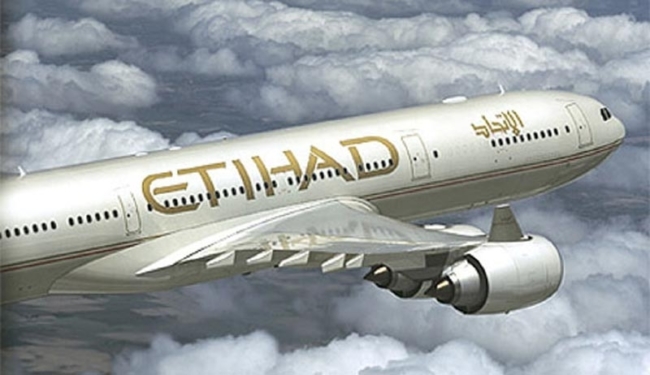 Fly La Compagnie to New York, in the next fortnight, for just £700 return

On Tuesday I wrote about the demise of the ‘all business class’ flights from Luton to New York offered by La Compagnie.  The last flight will be 24th September.

La Compagnie is determined to go out on a high and has slashed many of its remaining seats to £698 return.  This is an amazing price for a flat bed return flight to or from New York.  As a last minute price it is totally ludicrous.

If you are looking for a break in the next fortnight, you’ve just found your destination.  Even if you don’t want to visit New York, you could use Avios for an American Airlines connection onwards.