As part of its London Film Festival sponsorship, American Express has arranged free screenings of the Opening Night Gala Film, A United Kingdom, starring David Oyelowo and Rosamund Pike, at 28 Cineworld cinemas across the UK.

A United Kingdom is the true story of Seretse Khama, King of Bechuanaland (Botswana), and Ruth Williams, the London office worker he married in 1947 in the face of opposition from their families and the British and South African governments.

The film will be cinecast alongside interviews with the filmmakers and cast at the same time as the Opening Night Gala on Wednesday 5th October.  To book your free tickets for your local Cineworld (maximum four per cardholder), go here. 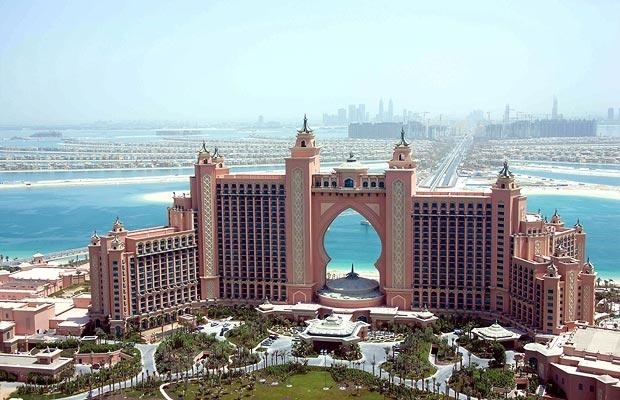 British Airways has launched another Avios promotion in association with Atlantis The Palm resort in Dubai.

Atlantis The Palm is one of the major resorts in Dubai with a huge range of facilities including its own water park.  It is now running a special Avios deal for British Airways Executive Club members:

The package is only available if booked via this special BAEC page on the Atlantis site.