If you have a Canon, Epson or HP printer, today is the last day to earn 240 Avios or 250 Virgin miles with every ink cartridge you buy from Tesco Direct. 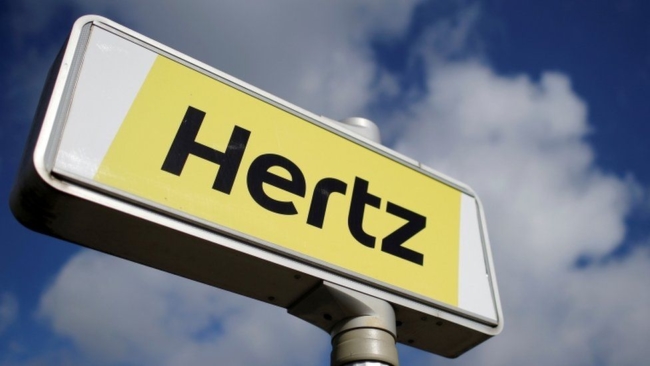 In late July, exactly two months ago, I wrote a piece about the new status match launched between Le Club AccorHotels and Hertz.

Many HFP readers are Accor Platinum members due to the (now discontinued) American Express Platinum member benefit. This means that you are eligible to receive top tier President’s Circle membership with Hertz.

If you look at the comments to the article above you will see that this was a fairly confusing promotion.  To be honest, I had forgotten I ever signed up.  Yesterday, however, my President’s Circle membership card dropped through the letterbox.  Your card should be on the way too if you applied. Lufthansa’s Eurowings to take over much of airberlin short-haul

Lufthansa has now confirmed the story that I covered a few weeks ago – that its Eurowings subsidiary is to acquire all airberlin routes which do not touch Berlin or Dusseldorf.

The only change to the rumoured position is that the deal will not begin until 31st March 2017.

40 planes are involved, of which 35 will be branded as Eurowings with the other five passing to Austrian.  airberlin is also having discussions with TUI about the NIKI operation based in Austria.

This is, in theory, a six year deal although it is difficult to imagine the operation of the routes ever passing back to airberlin.

Whilst I accept that airberlin has been losing large amounts of money on these services, it is sad to see them go as they provided interesting Avios options.  I saved a four figure sum using Avios to fly from Palma to Innsbruck this summer.  Taking the same trip next year will be expensive.

You can read more details on the deal here.