There has been a glut of new route announcements this week so I thought it was worth putting them together in one place:

IAG to launch a budget long haul airline out of Barcelona

IAG, the parent company of British Airways and Iberia, has outlined plans to launch a budget long haul airline out of Barcelona.

This is presumably in the same vein as the new British Airways routes from Gatwick to Oakland and Fort Lauderdale – ie something which is being done for no other reason than to annoy Norwegian.  Norwegian has already announced plans to start long haul flights to the US from Barcelona next year.

You can see the details on Reuters here.

Whilst Barcelona is the main Vueling hub, it is not yet clear if that brand will be used.  It is also not clear where the aircraft will come from, although it appears that the fleet will only consist of two planes initially.  Rumoured destinations include Los Angeles, San Francisco, Buenos Aires, Santiago de Chile, Havana and Tokyo. 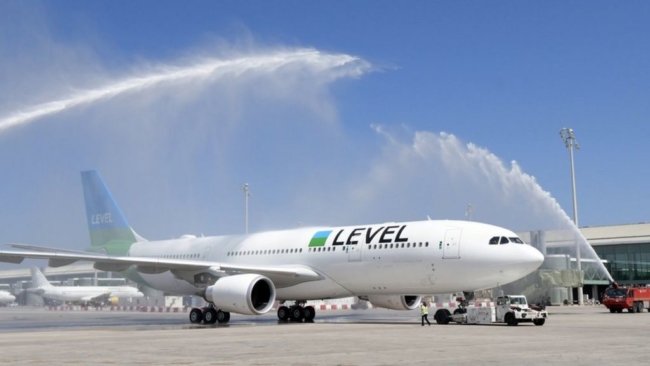 As per the rumour I reported on a couple of weeks ago, Flybe has now confirmed the launch of services from Edinburgh and Aberdeen to Heathrow Terminal 2 from March.

These will use the old Virgin Little Red slots.  There will be 3 flights per day to Aberdeen and 4 to Edinburgh with a reduced service at weekends.

Details can be found on this page of the Flybe website.  Remember that Flybe services earn Avios points (but not tier points, unless booked as a BA codeshare) and can also be redeemed via avios.com and ba.com (but not as Reward Flight Saver). 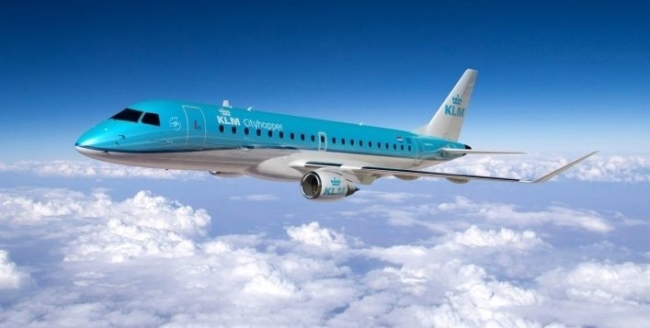 After an 8 year gap, KLM is returning to London City Airport.  Flights to Amsterdam begin on 6th February and will eventually ramp up to four flights per day from late March.

Details, including flight times, can be found on the KLM website here. 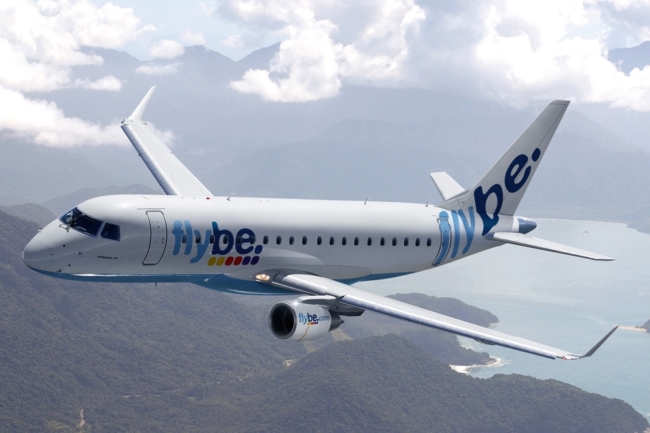 Stobart Air, in its guise as a Flybe franchise, has announced a raft of new routes from Southend Airport.

You may remember that I had a day out at Southend Airport earlier in the year – click to read.

The new destinations are:

Flights start in May and will operates 2-5 times per week depending on route.  You can book at flybe.com.