According to reports on Flyertalk, and whilst these flights are NOT yet available for booking at ba.com, it appears that Manchester Airport prematurely announced that British Airways will be running weekend services from the airport this Summer.

The details now appear to have disappeared from the airport website but the timings are below.

This will be a similar model to the London Stansted weekend services.  Aircraft which would otherwise be flying from London City – which is closed from noon on Saturday to noon on Sunday – are being used to operate regional services. 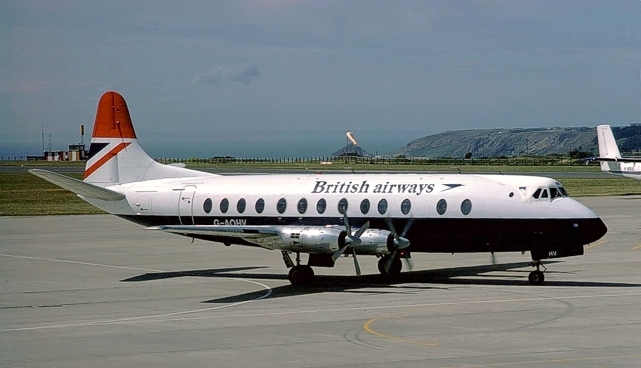 These are apparently the new services from Manchester.  With just one flight per week on most routes, they won’t be a lot of use unless you are planning a 7-night holiday.

Remember that these flights cannot be booked yet but should open up on ba.com in the next few days once the official announcement is made.

The usual 2 Club Europe and 4 Euro Traveller seats will be available on each service so you may want to have a think now about what you might want to book.