HFP paid its own way – promo code RELAX5 got us in for £30 instead of the usual £35! – and the lounge did not know that I was writing about them. 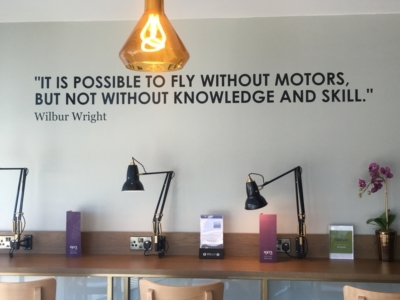 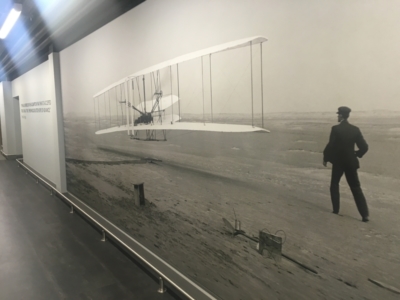 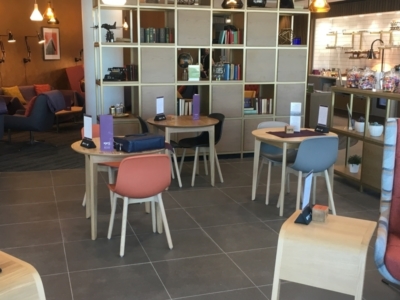 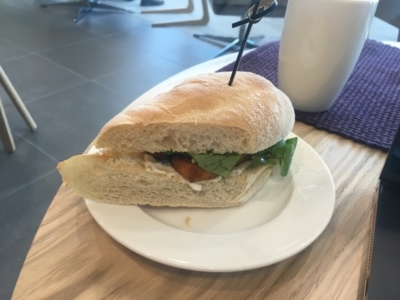 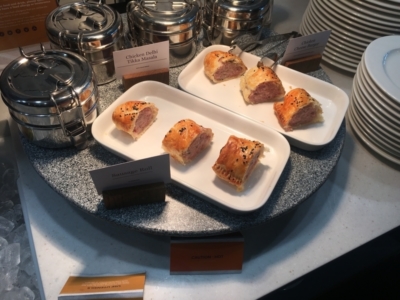 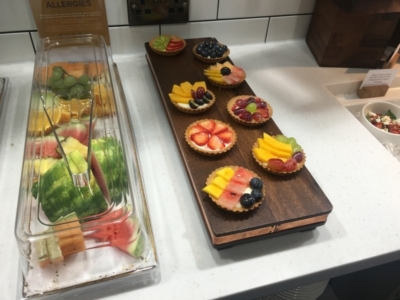 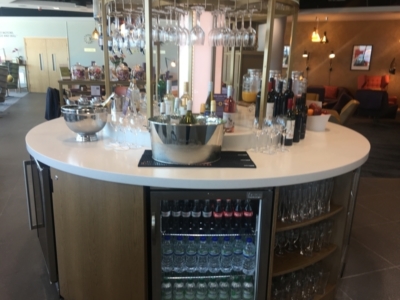 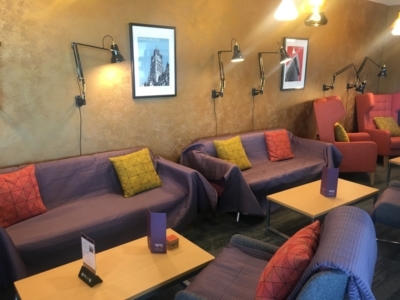 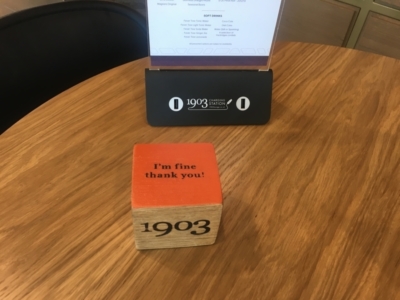 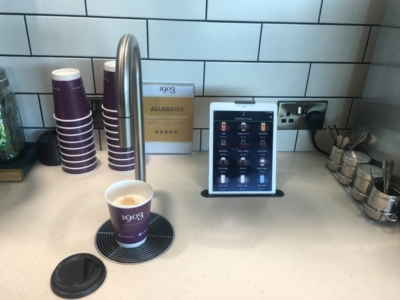 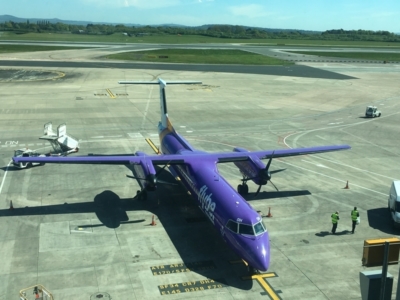 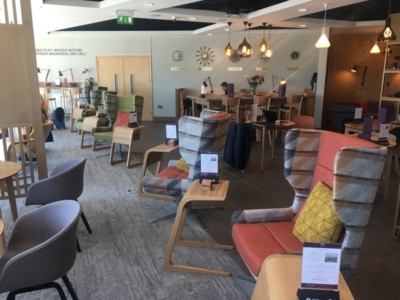