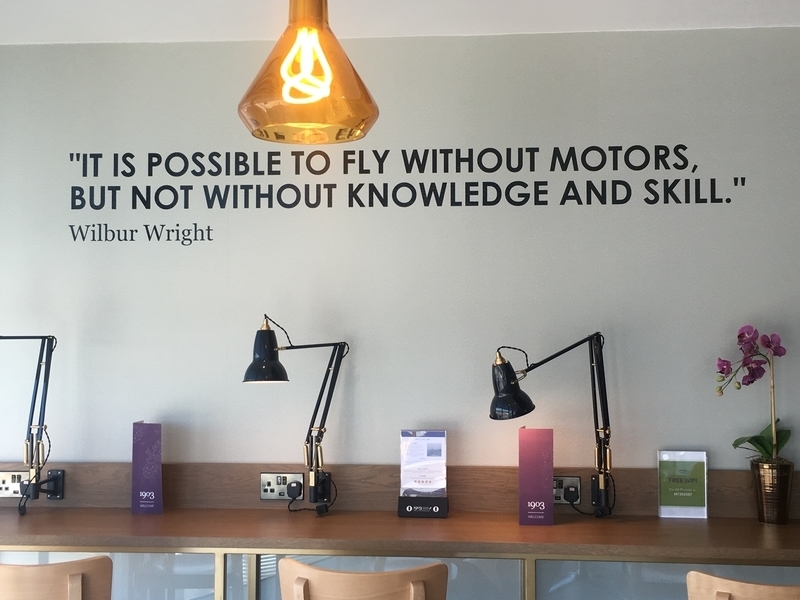 HfP paid its own way – promo code RELAX5 got us in for £30 instead of the usual £35 – and the lounge did not know that I was writing about them. 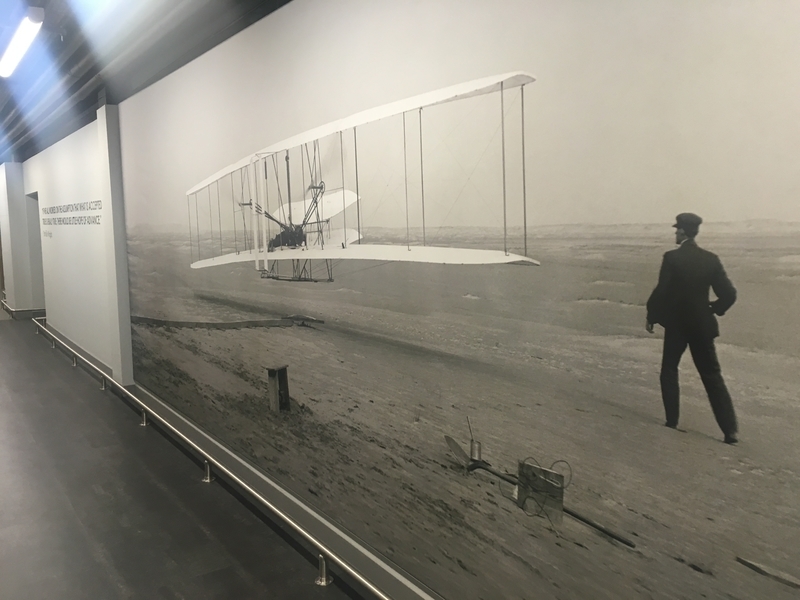 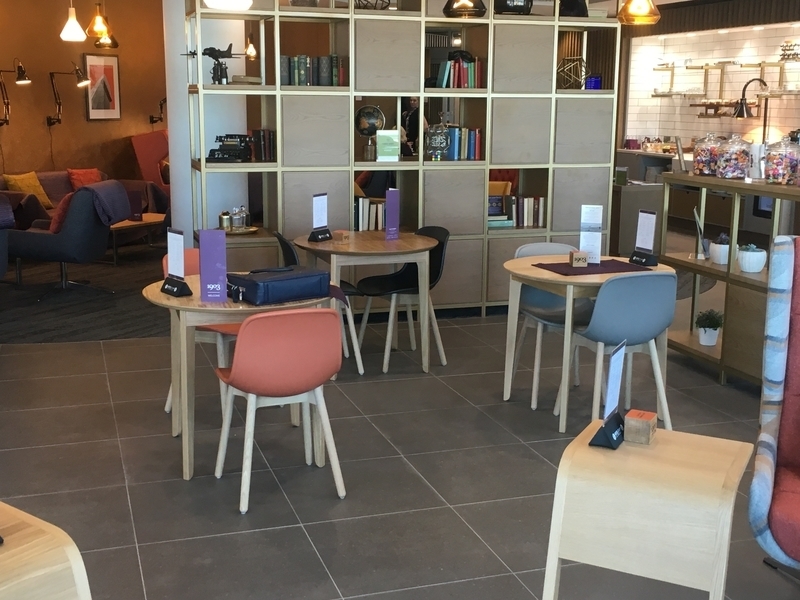 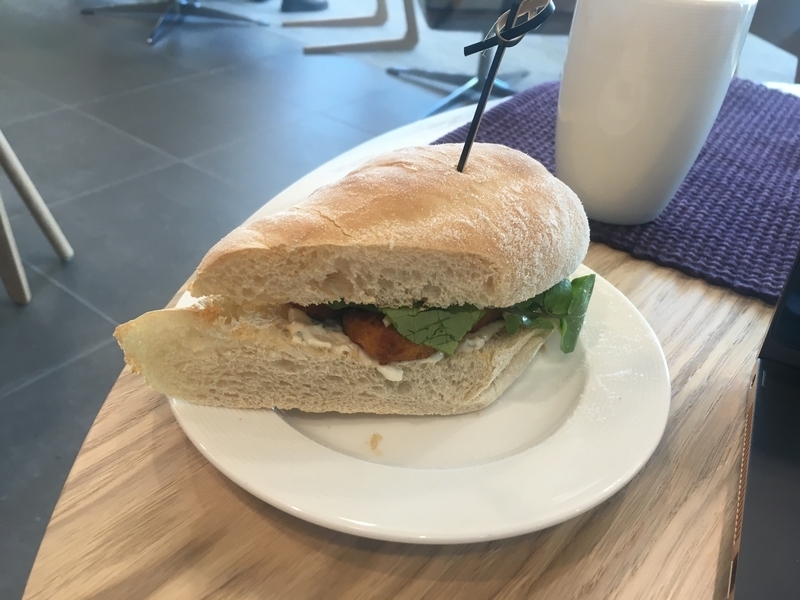 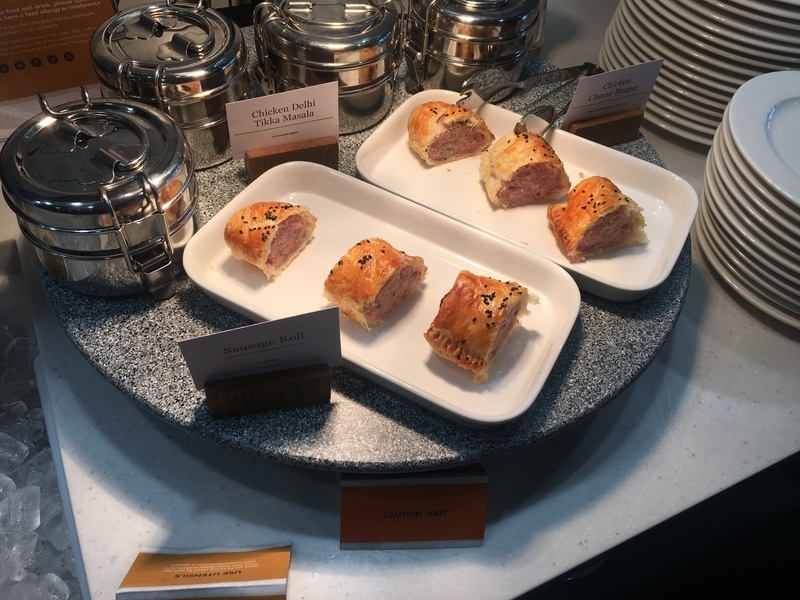 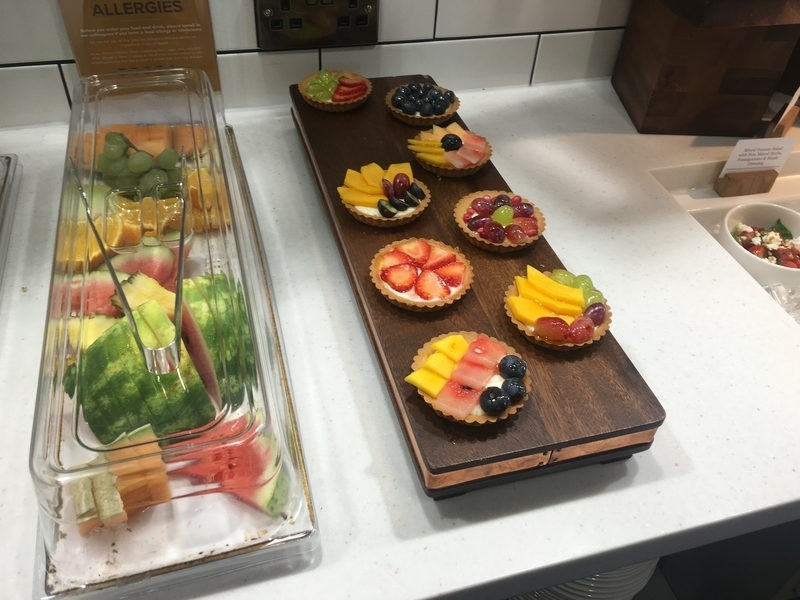 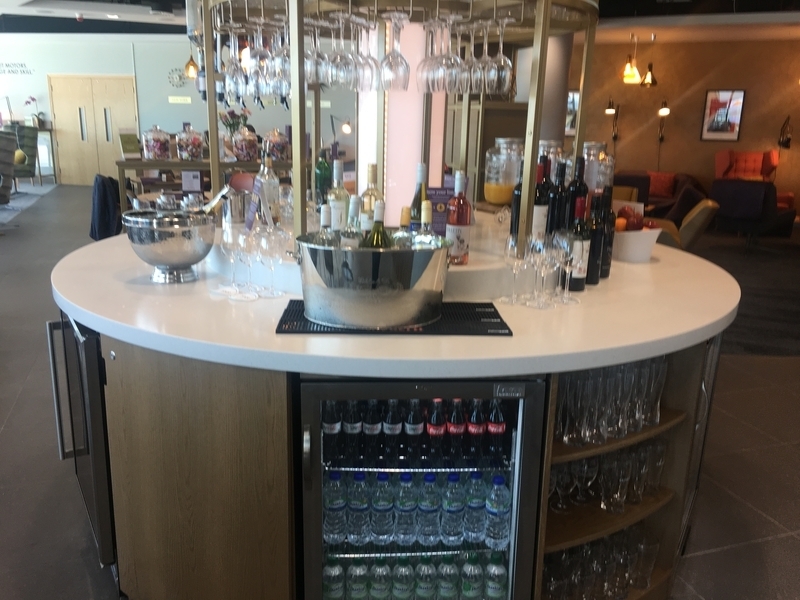 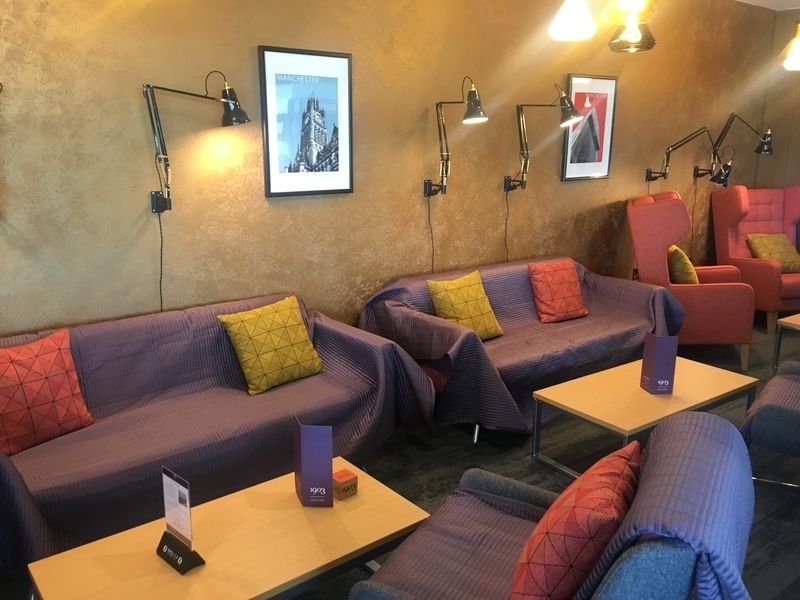 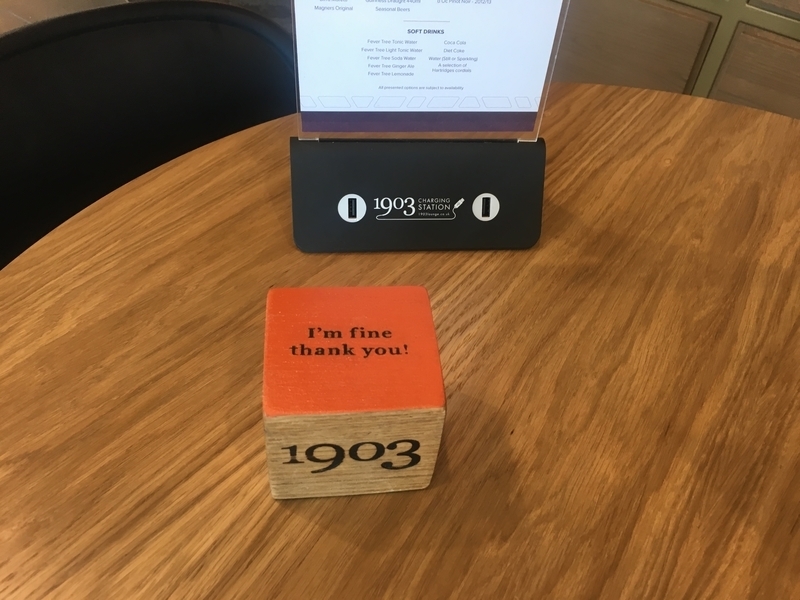 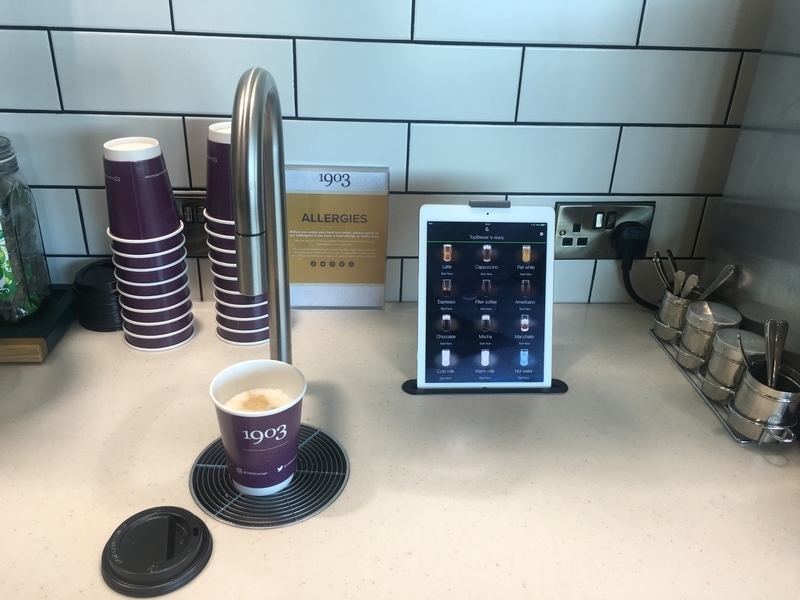 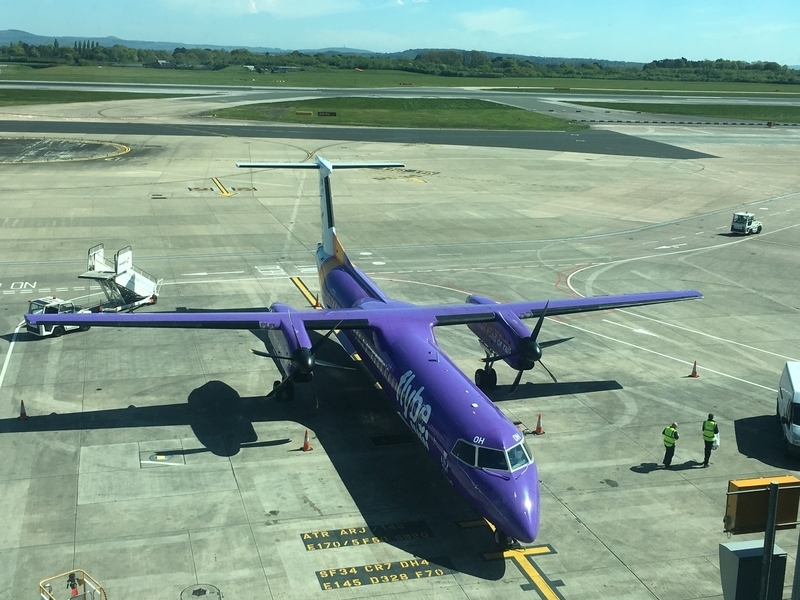 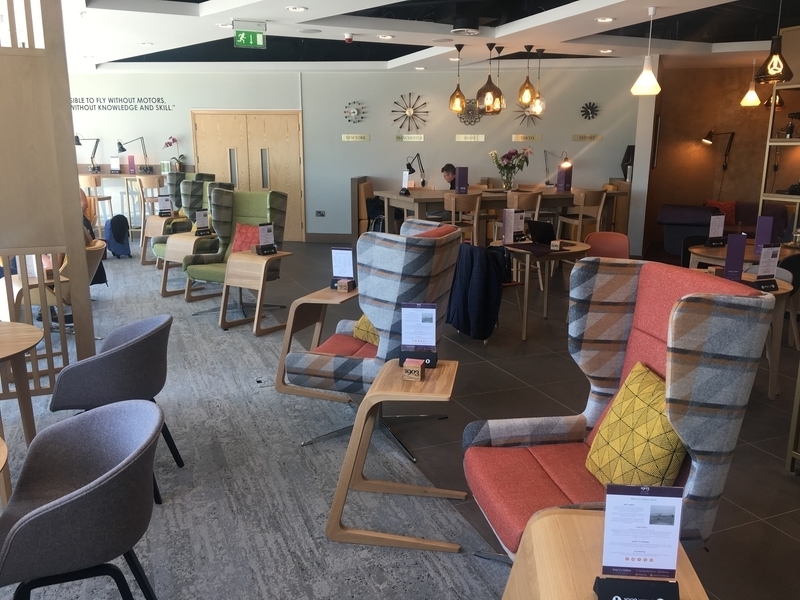 As a reminder, here are the four options to get FREE airport lounge access via a credit or charge card:

There is no annual fee for Amex Gold in Year 1 and you get a 30,000 points sign-up bonus.  Full details are in our American Express Preferred Rewards Gold review here.