On Wednesday I wrote an article pointing out that the generous Virgin Atlantic earning rate for shopping in-store at Waitrose was due to end.

Giving you 4 Virgin Flying Club miles per £1 was unsustainable as anyone who understands the economics of grocery retailing will tell you.  I suggested that you might want to buy some Waitrose gift cards to lock in ‘4 miles per £1’ for a while longer, since I expected a fall.

And what happened yesterday?  It isn’t clear.

If you are not logged in to the Virgin shopping site, it shows that Virgin Flying Club increased the earning rate in Waitrose to 5 miles per £1.   However, once I log in (with cookies cleared) this changes to just 1 mile per £1.

We have seen this behaviour before with Caffe Nero on the Avios in-store shopping programme.  A high rate is promised, and continues to be promised to new customers, but existing customers see their earning rate cut without warning.  Even worse, anyone who looks at the Virgin site to double-check their earning rate – but fails to log-in – will mistakenly think they are still getting the higher rate and spend accordingly.  Not clever.

Details of how to earn Virgin miles at Waitrose, including how to register your credit cards, are in this article. 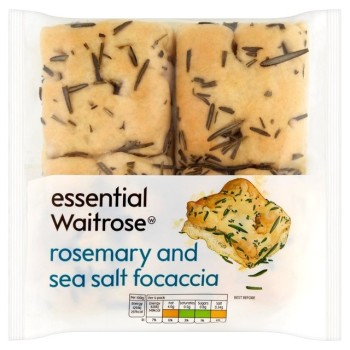 I got a news release this week about the development of the British Airways app.  This was all very ‘meh’ (“there’s been some good progress on fixing the basics”) except for one nugget of information.

From this Summer, British Airways customers will be able to upgrade themselves airside via the app.  I assume that this has been made possible by the ability to generate a new digital boarding pass automatically.

There is no clue about how this would work:

Will you be able to upgrade with Avios as well as cash?

What will the cut-off be?  (By definition, if you’re airside these are upgrades which will be processed in the 90 minutes or so before departure.)

Will these upgrades only open up after check-in closes, at which point BA would know exactly how many people are going to be on the flight?

How will BA handle catering, given that meals will already have been despatched to the aircraft at the point you upgrade?

There are plenty of ways this could go wrong, but it has the potential to be a very interesting initiative.