There has been an interesting development in the saga of the HSBC Premier World Elite credit card bonus (which I am legally obliged to tell you has a representative APR of 59.3% variable including the £195 fee based on a notional £1200 credit limit.)

For many people, there is NO good reason to keep this card after the first year.  You need to pay a £195 fee but there is no spending bonus.  You will continue to keep the card benefits, such as free airport lounge access, but this may not justify £195. 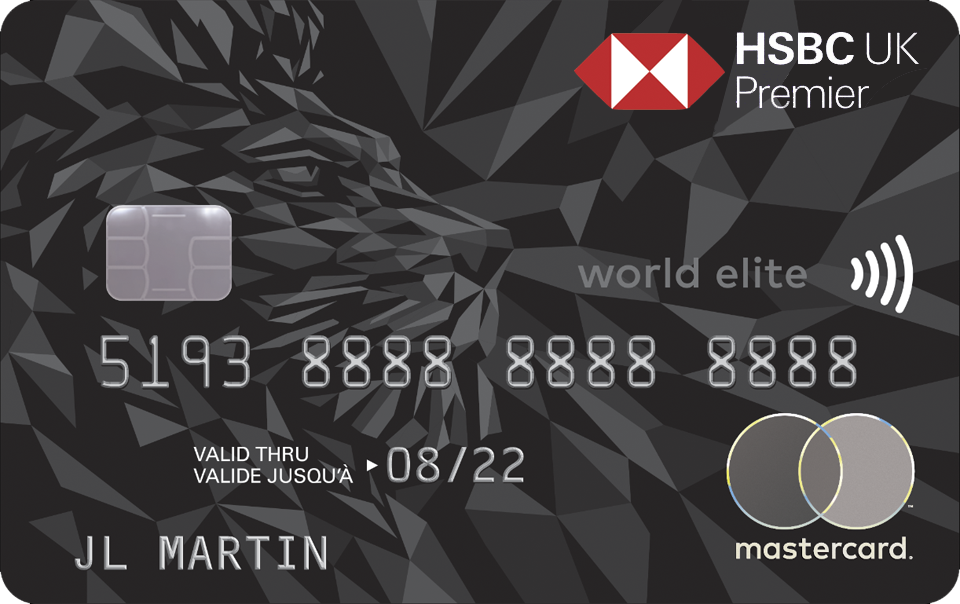 However, HSBC had been forcing people to keep the card for a 2nd year in order to receive the 2nd part of the bonus, the extra 40,000 points for spending £12,000.

3. If you meet the requirements for this offer as described above, we will award 40,000 Premier Reward Points to your HSBC Premier World Elite MasterCard Credit Card within 60 days from point of qualification

For months, HSBC has been claiming that this is an error and it was meant to say that you will receive the second batch of 40,000 points within 60 days of your card renewal date.  A lot of people DID receive the second batch of 40,000 points when they rang up HSBC and complained.  The bank then took a firm position that you are not getting the points until after the first year is up.

This week, however, two readers contacted me to say that they had hit the £12,000 target and received the 2nd batch of 40,000 points in advance of their renewal.

I know that some readers have complained to the regulator about HSBC’s behaviour – and lost.  However, based on a couple of cases this week HSBC may have decided to voluntarily follow its own published rules, which is very generous of them.