Yes, in a dose of Brexit inspired madness, BA’s sister airline Iberia has made a surprising revelation: it is not actually a subsidiary of a major international aviation group.

It is, in fact, part of Spanish department store group El Corte Ingles.  Which, admittedly, could explain a lot but came as a bit of a surprise none the less. 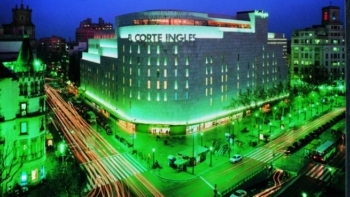 It turns out that the corporate equivalent of a recent DNA test has proved that Iberia and British Airways are not actually brother and sister.  Iberia’s sister companies actually include: 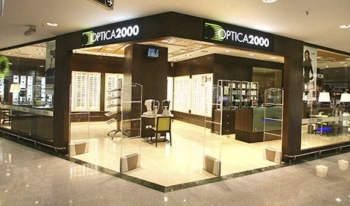 …… a small chain of Spanish opticians.  Whilst we thought Iberia was related to Aer Lingus, it actually spent Christmas with BriCor, which appears to be the Spanish version of B&Q (they are doing 20% off sheds at the moment).

If you think I’m making this up, take a read at El Pais here.

Why does Iberia claim to be a department store subsidiary?

Here’s the thing.  Only airlines which have 50.1% EU ownership have ‘flying rights’ to operate between two airports within the EU.

Iberia is owned by BA’s parent, International Airlines Group.  Whilst IAG is based in Madrid, it does NOT have 50.1% EU ownership if you look at the shareholder register.  Qatar Airways, for example, has a 21% shareholding in IAG.

If the UK leaves the EU without an aviation treaty being agreed, as would happen in the event of a ‘no deal’ Brexit, Iberia could be grounded.  Iberia has thought of this and actually put this bizarre structure in place back in 2011 when IAG was created, except that no-one took any notice at the time.

Whilst 100% of the ‘economic rights’ to Iberia’s revenue and profitability are owned by IAG, it turns out that 50.01% of Iberia’s ‘political rights’ are owned by the El Corte Ingles department store chain.

It is now up to the European Commission to decide if Iberia is actually:

owned by a multinational airline business with over 50.1% of its shareholders outside the ‘ex UK’ EU, in which case it could be grounded at the end of March, or

a sister company to a handful of department stores, an opticians and a DIY chain

You can find more at El Pais here.