Marriott Rewards has launched some new concert tickets for their suite at the O2 Arena in Greenwich.

The catered box at the O2 is not a bad place to see a concert, as our review here shows. The food and drink on offer is excellent, albeit you are some distance from the stage.

This is a list of the concerts available as of last night.  Interestingly, the new ‘barstool seat’ options which we wrote about last week are NOT offered.  It isn’t clear if these will be released at a later date or not.  This is annoying if, like me, you would prefer the ‘barstool seats’ package if Marriott is planning to add it. 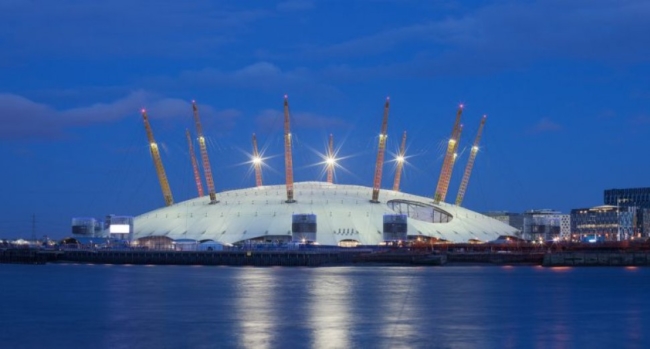 Here are the new options.  All pricing is for TWO people.  These are all ‘buy it now’ deals rather than auctions. 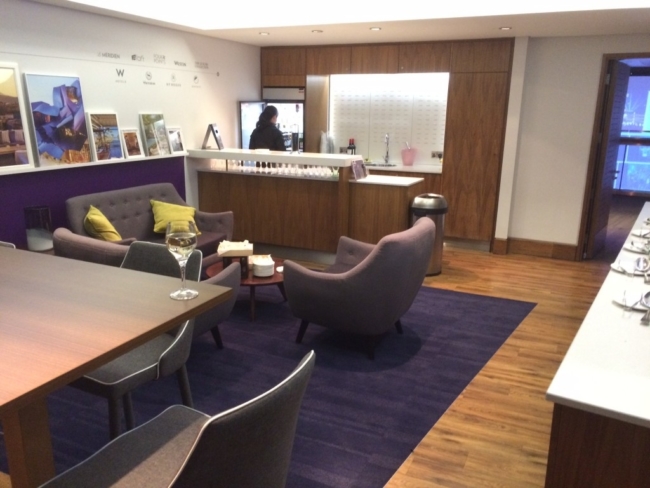 Note that Music for the Marsden is a massive charity concert for the Royal Marsden hospital with an impressive 1980’s-heavy line-up.  Eric Clapton is headlining.

The Marriott Moments home page is here.  The same concerts appear on both sites.