I was tempted to delete it unread, obviously!  That would have been a mistake, however, as for some reason BA chose to slip out two new announcements among the 20 resolutions.

The first bit of ‘new news’ was about lounges.  British Airways has been sprucing up many of its lounges in recent years, with the most recent re-openings being Geneva, which I reviewed here (photo below), and San Francisco.  In general, they are doing a good job.

….. along with a re-designed Elemis Spa at New York JFK.

I’m not entirely sure what BA means by ‘refreshed’.  It clearly is not going to ‘refresh’ the lounge in Berlin, since the airport is scheduled to close on 8th November 2020!  I assume it means that there will be a brand new British Airways lounge at Berlin Brandenberg.

Similarly, I am not sure what ‘refreshing’ means in the context of Heathrow.  There are rumours of a lounge finally opening in Terminal 5C.  There is also, I believe, space available in Terminal 5A for the expansion of the South lounge complex.  On the other hand, ‘refresh’ might simply mean buying a few new sofas as happened with the Concorde Room recently.

Edinburgh is in need of a redesign.  It is a surprisingly large lounge but is now looking dated, and No 1, the two Aspire lounges and the forthcoming Clubrooms have raised the bar. 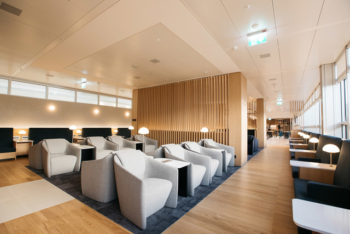 The second bit of news related to the ‘Concorde’ teams, which is the rebranded ‘Special Services’ operation.  These are the senior British Airways staff on the ground who are available to Gold Guest List and Premier card holders and have additional powers to get things done for you when necessary. 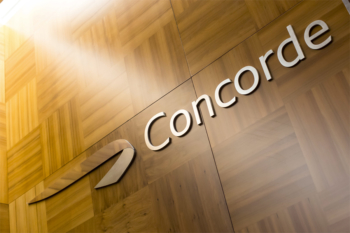 Here are the other 18 New Year resolutions from British Airways, most of which we have covered already (or declined to cover!):