EDIT: Emirates has changed its mind again.  It now looks as if all passengers services, including the UK, WILL be suspended from Wednesday.

The Middle Eastern airlines have, so far, been doing their best to carry on as usual during the coronavirus crisis.

Because they are essentially transit-driven airlines, with Doha, Dubai and Abu Dhabi airports acting primarily as huge bus stations, there was no single event which forced them to close.  Even when the UAE and Qatar blocked entry to tourists, the airlines carried on flying between whatever city pairs were still allowing travellers to enter. 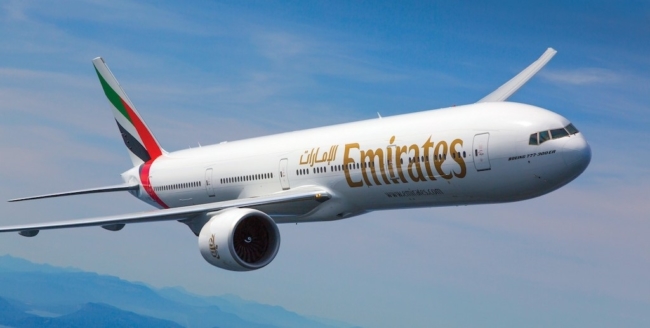 Demand was dropping by the day, however, and on Sunday Emirates decided it had had enough.  It announced that all flights, except for cargo, would end on Wednesday 25th March.

A few hours later, the airline made a surprising about-face, apparently as a result of Government requests.  It said:

Having received requests from governments and customers to support the repatriation of travellers, Emirates will continue to operate passenger and cargo flights to the following countries and territories until further notice, as long as borders remain open, and there is demand: the UK, Switzerland, Hong Kong, Thailand, Malaysia, Philippines, Japan, Singapore, South Korea, Australia, South Africa, USA, and Canada. The situation remains dynamic, and travellers can check flight status on emirates.com.

For a while at least, Emirates will remain an option for travelling between various countries where direct flights may have ceased.

The full statement is on the Emirates website here.