The National Police Chiefs’ Council revealed today that, in the first two weeks of the travel quarantine period (8th June to 22nd June), ZERO people were fined in England for breaching quarantine after returning to the UK.

This is, of course, not hugely surprising.  The quarantine rules were being enforced by someone ringing you on your mobile telephone to ask if you were at home or, if not, if you were on your way to or from the shops.  Only if you answered ‘no’ to this question would you be at risk of being fined.

You can see the official news release here. 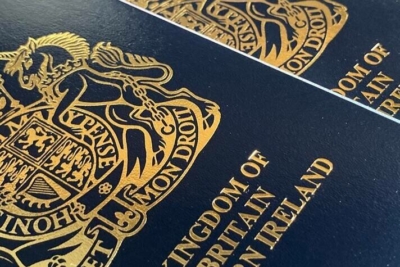 It was revealed earlier this week that Public Health Scotland was not authorised to access the Home Office IT system which holds information on arrivals in to the UK.  This meant that, not only had no fines been issued, but not a single person had even been contacted to see if they were sticking to the quarantine rules or not ……