British Airways was recently awarded the UK Government-subsidised contract to operate flights between London and Cornwall Newquay Airport.  The service finally began last week after various delays.  It had previously been operated by Flybe until the airline went into receivership.

The details of the contract have now been published.  British Airways submitted the only compliant bid and, as such, has struck a great deal. 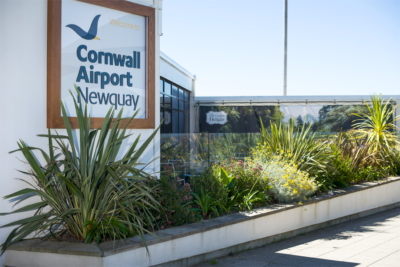 It is being paid £878,000 to operate flights for a seven month period.  Given that there are only three flights per week at present, increasing to seven per week from September, this is a very attractive deal.  Once at full capacity, British Airways is receiving (£878,000 / 7 / 31) £4,046 per return flight.  It gets to keep the money from ticket sales on top.

Given the short flight time and the reduced loads likely on other short haul routes once the Summer holiday period is over, it is possible that Newquay will become the most profitable British Airways short haul route this Winter.