Don’t try this at home kids.  Or even in a plane.

Head for Points reader Will, who credits me / blames me on the first page of his blog for getting him into this in the first place!, is currently doing something very fascinating / stupid (delete as applicable!).

He is trying to hit British Airways Gold Guest List status, from scratch, in one trip.  This means that he is taking 40 flights in very short order to hit 5,000 British Airways tier points!

In an attempt to keep himself sane, he is blogging about his trip.  It is called ‘The Loneliness of the Long Distance Tier Points Runner’. 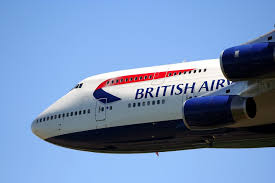 This is the first part of his flight itinerary (apologies for the airport codes).  I think there is a second similar run to follow after this!

At the time of writing (Sunday) he has posted about flights 1 to 15, which have taken him 15 days.  7 days of this was actually non-flying holiday, amazingly. 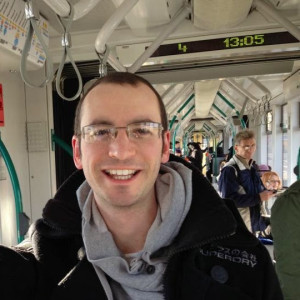 I have no idea what all these flights have cost – all are in Business or First Class.  It will be substantially less than you think because of the way he has squeezed multiple segments into what are actually ticketed as single trips.  I am guessing he has only actually booked two tickets – Heathrow to Honolulu return and, nested within it, Honolu to St Thomas US Virgin Islands.

Hopefully when he gets back I can persuade Will to tell us what he has learned from this!