This is the last of my observational pieces from my recent New York / Germany tour.  After landing at Frankfurt Airport from my Singapore Airlines JFK to Frankfurt flight, I had a couple of hours to pass before my Lufthansa domestic flight to Hamburg.

I had paid cash for this flight and was in economy.  I had my Turkish Airlines Gold card with me (matched from my Cathay Pacific Gold card in 2013) so I could get into the Senator lounge at Frankfurt. 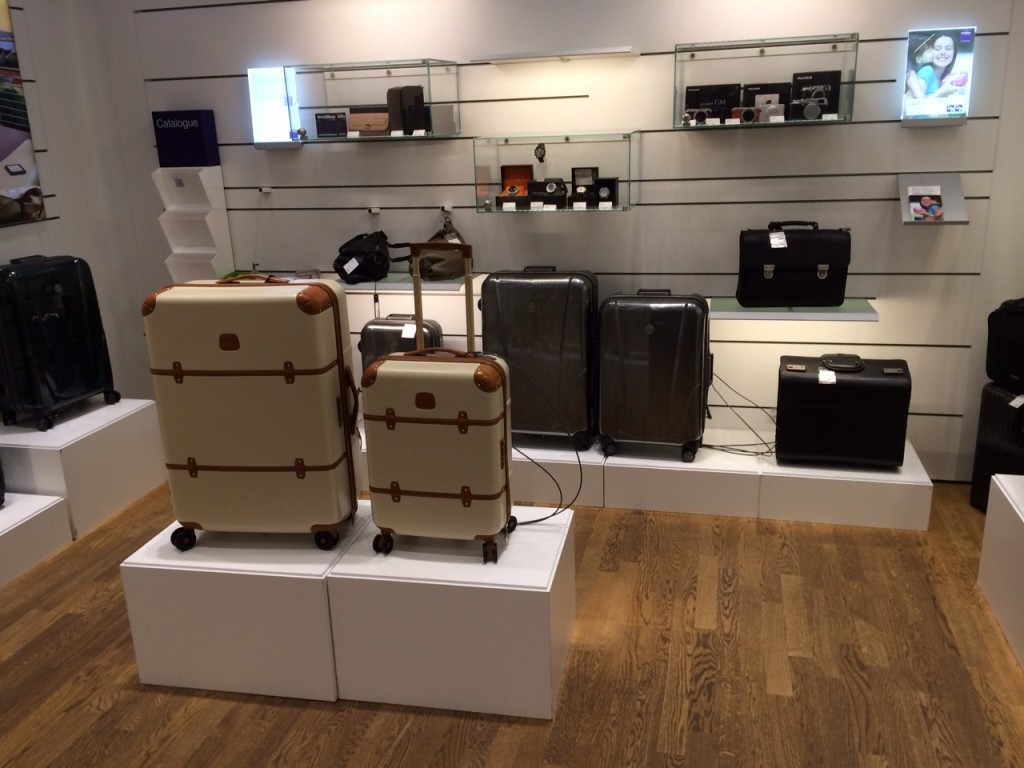 This post is not about the Senator Lounge at Frankfurt.  It is large, it had a decent food selection, it had some showers (thank you Lufthansa) and it was no worse than the Virgin Clubhouse in New York.  I have nothing more to add – it was early in the morning and I was very tired.

What it did have, which you don’t get in a British Airways lounge, was a shop.

A shop where you can pay for things with Lufthansa Miles & More miles! 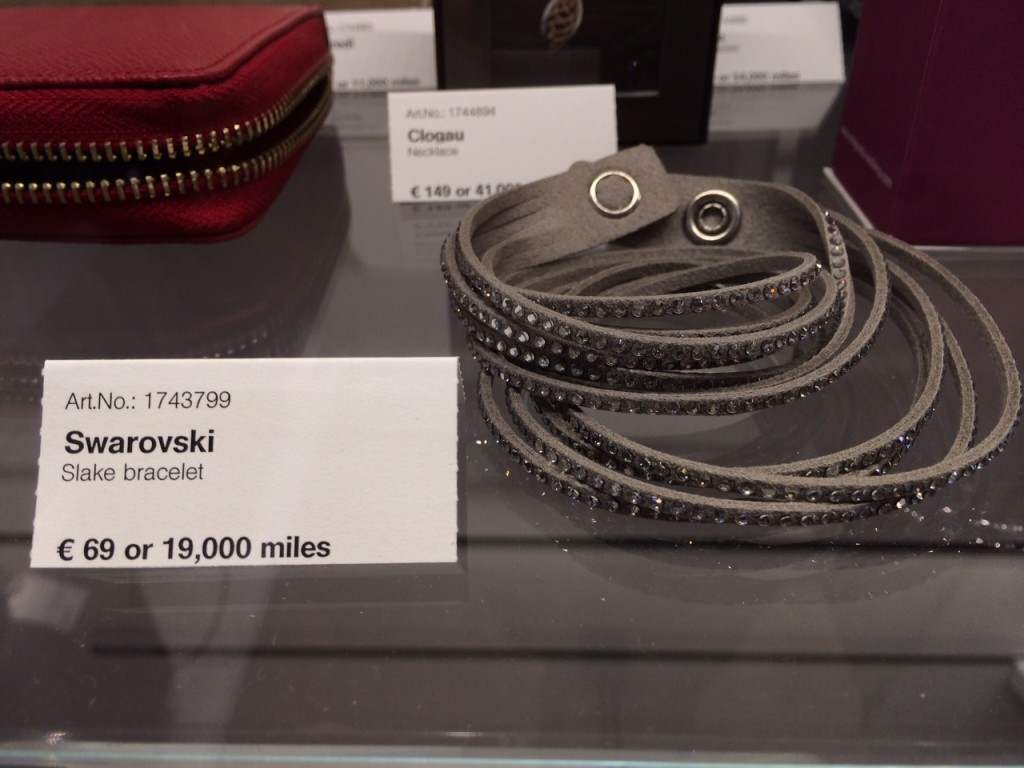 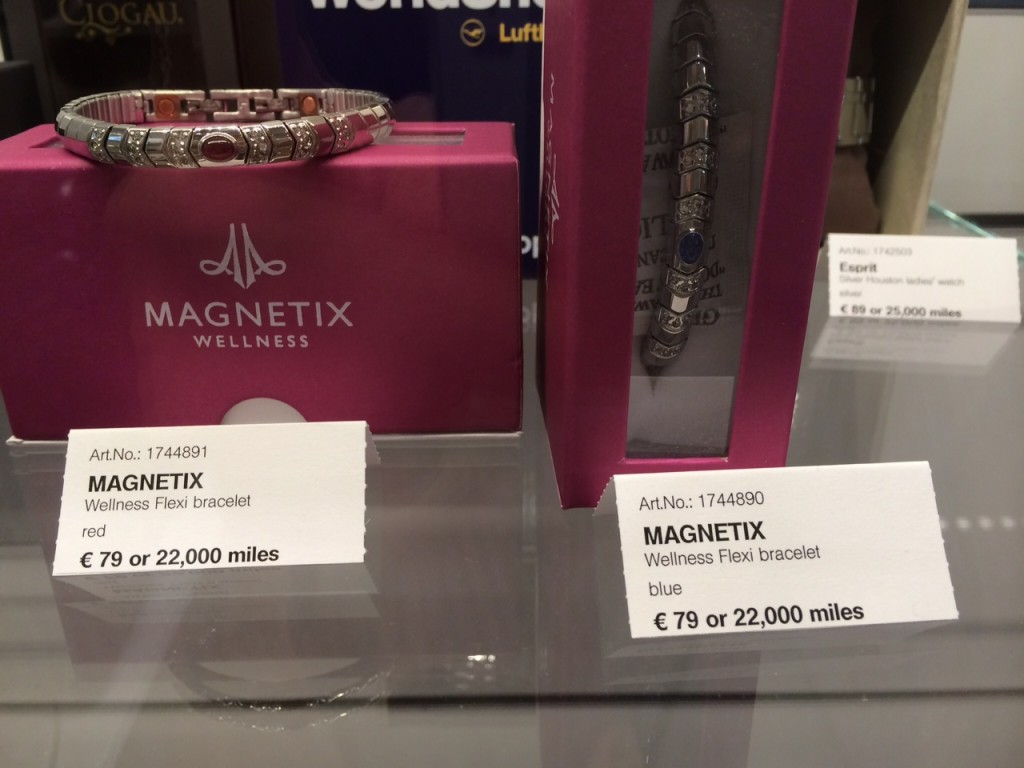 Regular readers won’t be surprised to know that the ‘exchange rate’ was poor.  Exchanging points or miles for ‘physical goods’ is rarely a good deal.

Even I was shocked at how poor, though.  Transfer the Euro amounts to Sterling and you are only getting around 0.28p per mile!  If you compare that to Avios points, you will usually receive around 0.5p of value per point if you decide to use your Avios for, say, a case of fine wine or sport tickets.

Lufthansa miles have a strict three year expiry, however many miles you earn in the interim.  This probably accounts for the popularity of the World Shop as people try to get some value from ‘soon to expire’ miles.  0.28p is still pretty grim though ….