InterContinental announced yesterday that they are taking over the management of the luxury Four Seasons Dublin hotel from 1st January 2015.  This came as a surprise as it had been reported that Hyatt was in pole position to take over the contract.

The Four Seasons was, as you would expect from that chain, a very well regarded hotel.  It is not situated directly in the city centre but a short drive away in the suburb of Ballsbridge. 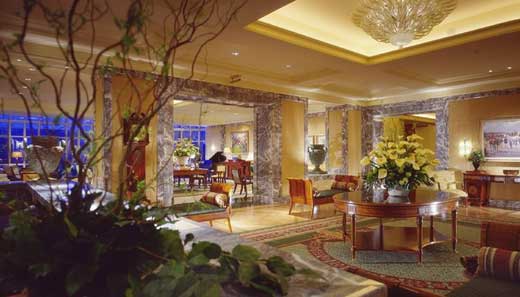 As an IHG property, the property suddenly gains a number of advantages that will appeal to Head for Points readers:

members of the InterContinental Ambassador loyalty scheme will receive a guaranteed upgrade, free pay TV, free fruit and mineral water and a GUARANTEED 4pm check-out on every stay 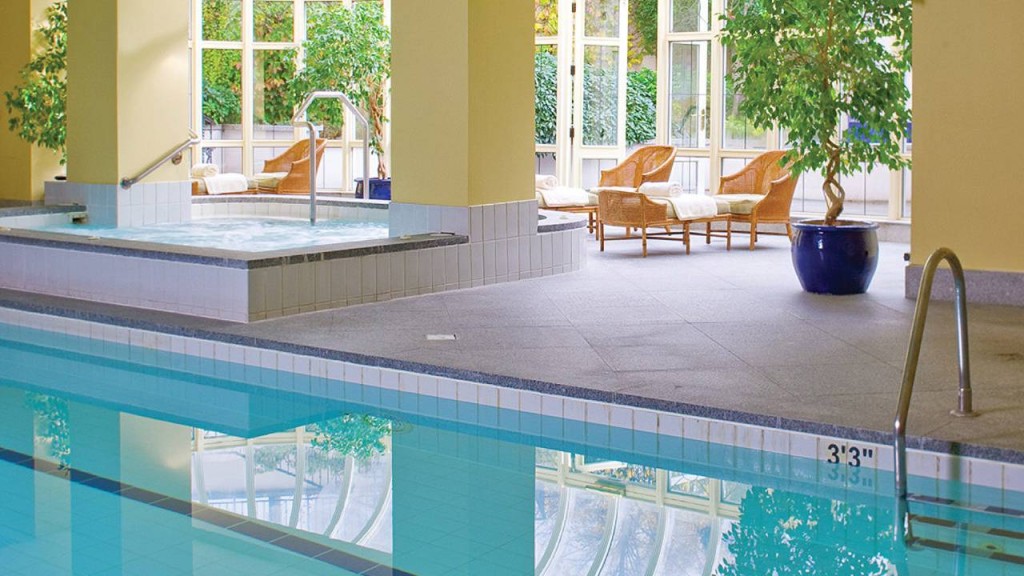 Service standards are likely to drop with Four Seasons likely to retain most of the highly trained staff.  It is unique amongst hotel companies in offering global roles to staff that it wants to retain – even a waiter or a doorman can request a move to any other hotel in the group.  As long as visas can be obtained, it is not unusual for a new Four Seasons property to open with 75% of the staff relocating from elsewhere. 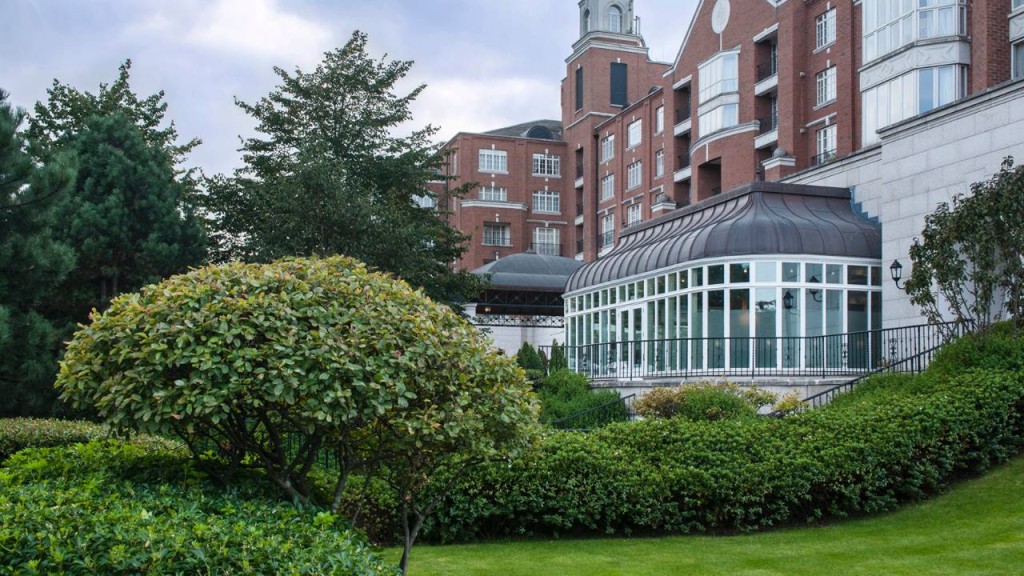 The Four Seasons / InterContinental was bought by its current owners for a paltry €15m at the peak of the Irish banking crisis – a figure believed to be 75% less than it cost to build.

It is worth noting that FS is being very ‘mature’ about the divorce and is accepting reservations vis its website on behalf of InterContinental. When IC lost the London St James property to Conrad this year, they refused to accept bookings beyond the switchover date AND stopped Conrad from accepting bookings until the handover date, leaving it very empty for the first few weeks.

The hotel is available for booking on the InterContinental website here.