There has always been something odd about the way that American Express awards Membership Rewards points at certain retailers if you have an Amex Gold.

In the internet age, the definition of ‘foreign spend’ is complicated.  You will have read how firms such as Amazon bill you in Luxembourg, for example, to take advantage of the lower VAT and corporate tax rates.

This led to strange anomalies. 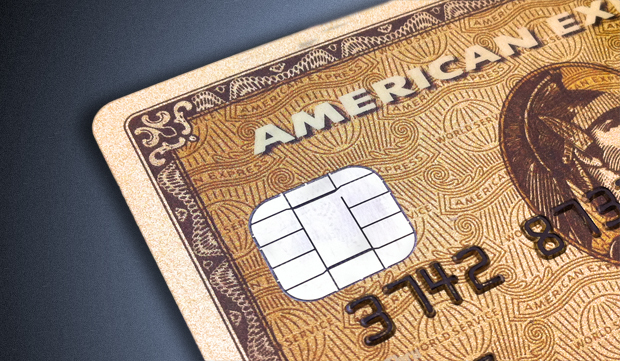 Back in December 2013 I wrote a piece entitled ‘When is £ credit card spend treated as foreign spend?‘.  The list of companies who processed your £ transactions outside the UK, thus triggering double points on the Amex Gold card, included Apple, iTunes, Amazon, easyJet, hotels.com, ebookers, American Airlines, Hotelopia, lastminute.com, Ocado and Paypal.

From 21 March 2015, transactions charged and billed in pound Sterling at non-UK merchants will no longer attract 1 additional Membership Rewards point for every equivalent £1 spent. This includes transactions that are converted into pound Sterling by the merchant before being charged and billed (known as “dynamic currency conversion”). Please note that we will not remove any additional Membership Rewards points that have been awarded to you for such transactions up to and including 20 March 2015.

Looking at this, it seems that Amex was also giving double points if you used Dynamic Currency Conversion.  This is where you let an overseas shop or hotel charge your card in £ rather than in the local currency.  I hope that no Head for Points readers are daft enough to do this because the exchange rates used are generally pathetic.

Whilst Amex has changed its strategy, there are other credit card issuers who give double points for foreign spending.  These include the IHG Rewards Club Premium Visa and the TSB Avios and TSB Premier Avios cards.  Test in the past showed that a far smaller number of merchants triggered double points on these cards for £ transactions.