I reported two weeks ago about how British Airways has scrapped ALL fuel surcharges on short-haul redemptions.  This means that some European redemptions are now cheaper booked as 2 x one-way flights rather a return, due to the way that Reward Flight Saver taxes are calculated.  (See this article for a fuller explanation.)

British Airways has now made a modest move on long-haul fuel surcharges, or ‘carrier imposed surcharges’ as they now like to call them following a lawsuit in the US. 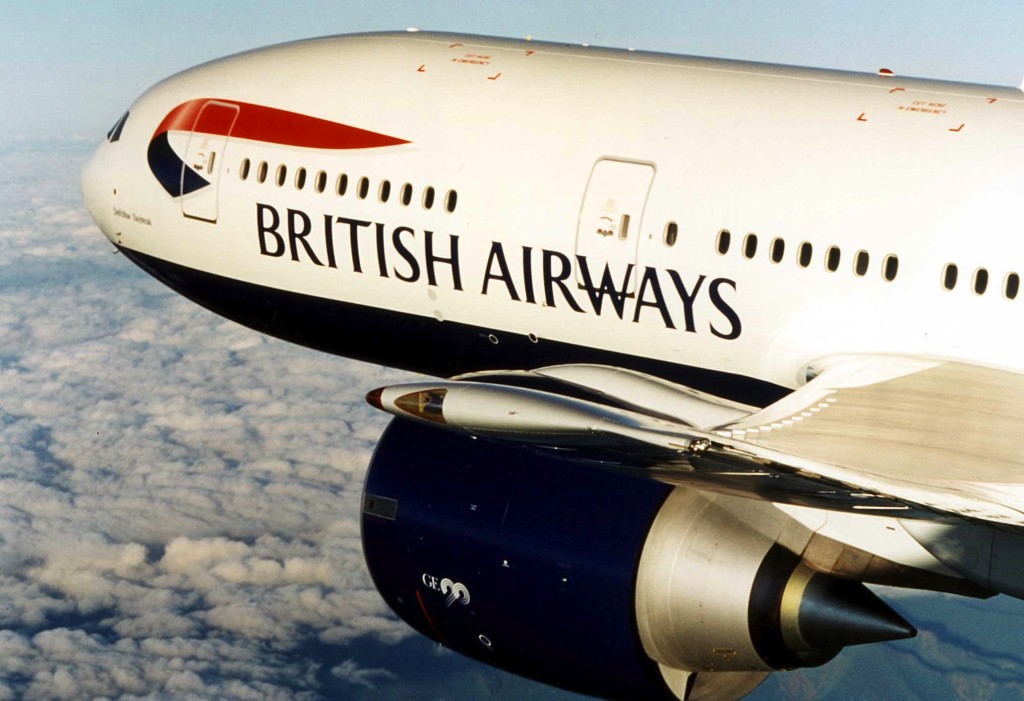 On Monday night, the fuel surcharge on a long-haul economy flight was cut from £229 to £209.  It had already been reduced by £10 in December but no-one noticed!  It was £239 before Christmas.

The fuel surcharge on a long-haul premium class flight was reduced from £359 to £329.

Whilst these savings bear no relation to the 50% fall in the oil price in recent weeks, they still represent a £120 saving for a family of four.

I took a look at a one-way First Class redemption I have booked to Toronto in August.  The taxes and charges overall are £17.90 lower than when I booked.

Both Emirates and Qatar Airways have also made announcement recently about cutting their surcharges although no hard numbers have appeared yet.  A cut by Qatar Airways would be significant as it would directly impact the charges payable on Avios redemptions – if they drop far enough, it may become more cost effective to fly Qatar rather than BA, even if you had a 2-4-1 voucher.  I will be keeping an eye on this.

PS.  BA has been adding fuel surcharges since 2004, unbelievably.  I know that income tax was originally introduced as a ‘temporary’ tax back in 1842 but still …..