I think I’ve only ever been in a helicopter twice, and one of those times was to transfer from Nice Airport to Monaco.  (This was a corporate jolly, I wasn’t spending my own money.)

BA has teamed up with the Monaco tourist authority to offer free return helicopter transfers with a ‘flight and hotel’ booking of just two nights during the Winter season (1 November to 31 December).  For the rest of the year, you need to book a minimum of 5 nights hotel stay.  You also get a free transfer from the heliport to your hotel and free tickets for certain Monaco attractions.

This is a really good deal in November.  I found 2 nights at The Fairmont plus economy flights plus helicopter transfers for just £432 for two people (ie £216 each) for the first weekend in November.  Note the small print re the transfers, especially the operating hours of the helicopter. 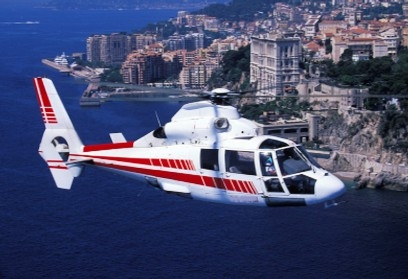 The third option was the Holiday Inn London Heathrow, pictured below, on Bath Road.

As of yesterday, this property has been rebranded as a Leonardo Hotel, followings its acquisition by an Israeli group.  There are already a handful of Leonardo properties across Europe but there are plans for a larger roll-out in the coming years.

This will be a bit of a loss for anyone chasing qualifying nights for IHG promotions.  A new Holiday Inn, called Holiday Inn London Heathrow Terminal 5 (see here) has recently opened, but there is a large degree of poetic licence in the name given that it is in the village of Colnbrook.  Even the IHG website describes it as being in Slough. 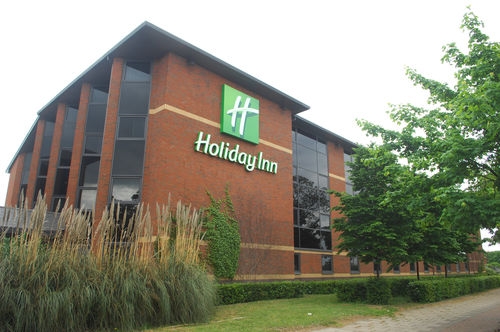 Avios to launch an app for Apple Watch

If you intend to be at the front of the queue to buy an Apple Watch when it launches on April 24th, Avios has you covered.

The Avios Watch app will “allow members of the Avios Travel Rewards Programme to easily see their total Avios balance, alert them when it increases, and help them understand the many ways in which they can spend their Avios.”

Not surprisingly, Avios claims that it is the first loyalty programme in Europe to launch an app for Apple Watch.

There is no word yet on what British Airways and British Airways Executive Club will be launching.  In terms of practicality, I think BA has more to gain from Apple Watch than any of the Avios loyalty schemes. 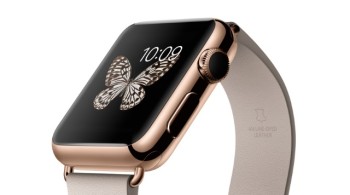 The short BA World Traveller sale in long-haul economy ends today at midnight.  Take a look at my article from Saturday for more details.  As usual, the Low Fare Finder tool is the quickest way to check the cheapest price, month by month, on a particular route.