Back in February I wrote about the launch of La Compagnie.  This is a French airline start-up which offers an ‘all business class’ service from Luton to New York Newark.

The firm originally launched a service from Paris to Newark in July 2014.  The Luton route began in April 2015.  It uses an old Boeing 757 with 74 angled lie-flat seats in a 2×2 configuration.  IFE is provided via a Samsung tablet handed out by the crew. 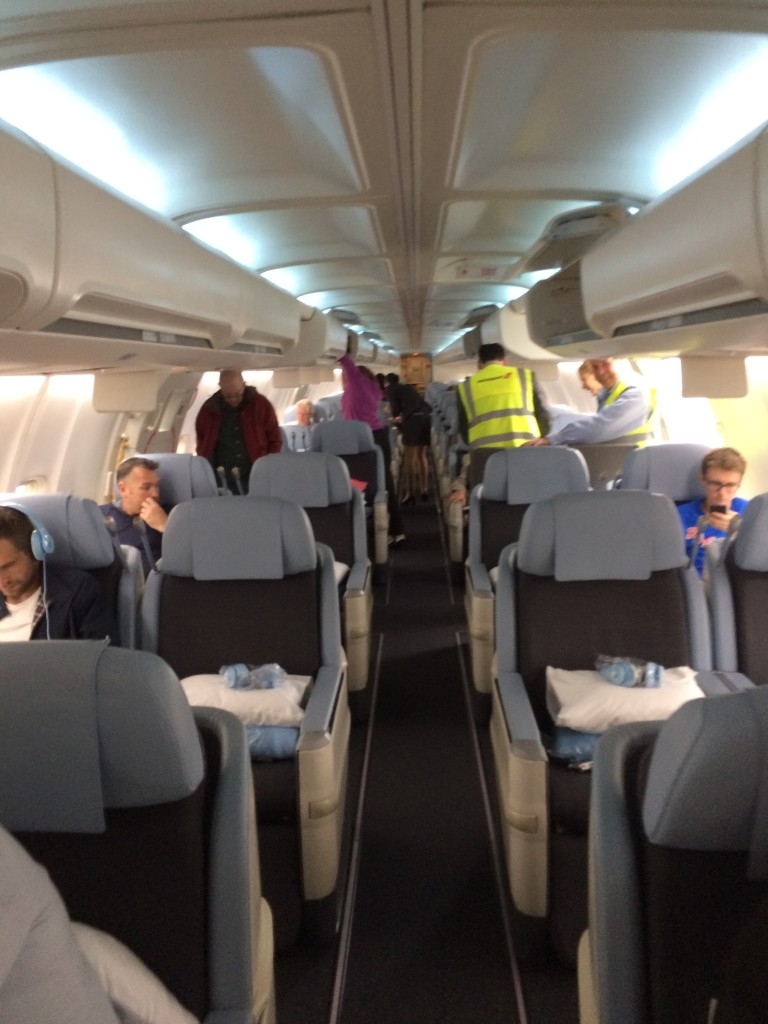 There are currently just four flights a week on Monday, Wednesday, Friday and Sunday.  Flight times are also not ideal, leaving at 5.45pm and landing at 9pm.  The return flights depart Newark on the same days, departing at 10.30pm and landing at 10.30am the next day. 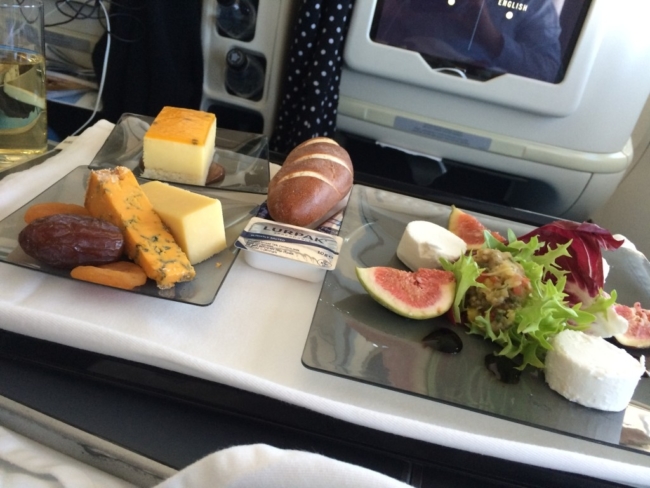 Reader Sam was one of a number of HfP readers who jumped on this offer when I wrote about it.  She did not write a full review but did provide me with the photographs in this article.  She was very positive about the whole experience and would thoroughly recommend it.

It seems, though, that Sam might have been lucky.

The US site One Mile At A Time has developed a mild obsession with La Compagnie and has been covering their ups and downs, mainly downs.

For example, they recently chartered an ex-Emirates A340 to operate the Luton service as their Boeing 757 required unexpected maintenance. 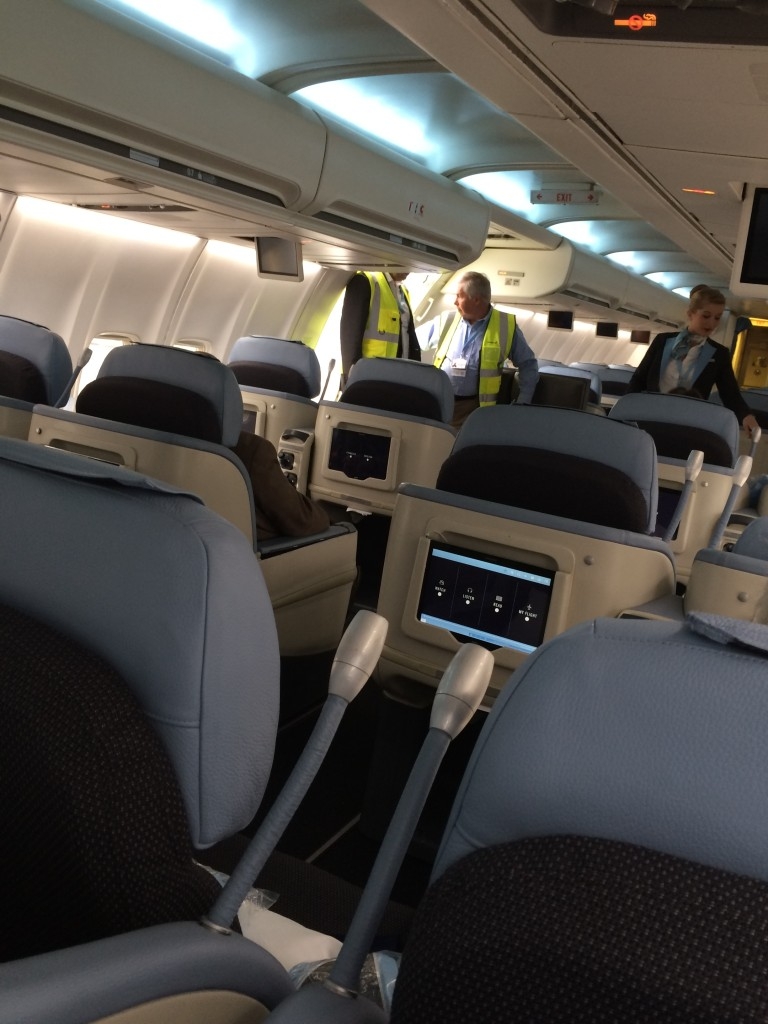 So …. yes …. La Compagnie was operating an ‘all business class’ service using a three class (First, Business, Economy) ex-Emirates aircraft.  No idea how that worked out ….  For extra fun, the plane was chartered from a Portuguese company with a Portuguese cabin crew who apparently spoke little English.

More seriously, the company has been cancelling a number of Luton flights recently.  When you’re British Airways, cancelling the odd New York flight is not exactly a crisis as there is roughly one departure an hour each evening.  When you are doing four flights per week, it is a big problem. 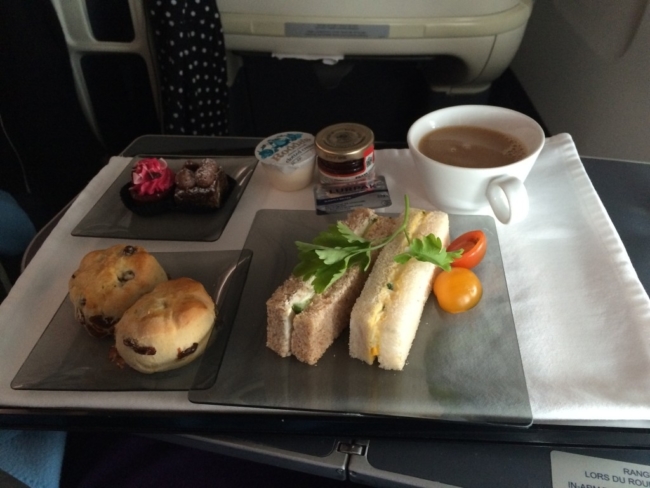 As Ben explains here, on some days the Paris flight stopped in London to pick up passengers with the London flight cancelled.  On other days, the Luton flight was cancelled outright and passengers asked to move to another day.

Whilst Sam enjoyed her trip, the airline currently seems too unreliable to recommend.  If your schedule is totally clear and you would book flexible hotel rooms (or redemptions), it might still be worth a look.  If you are the sort of person who locks in non-refundable hotel rooms to save money or is very restricted in the dates you can travel, I don’t think the risk of your plane not turning up is worth taking.