Even if you do decide to pay for the majority of your holiday costs by credit card, you will still need some foreign currency to tide you over. In general, I avoid getting foreign currency from a Bureau de Change and simply use a cash machine at my destination. The overall cost is unlikely to be worse than using a bureau and it is far easier. 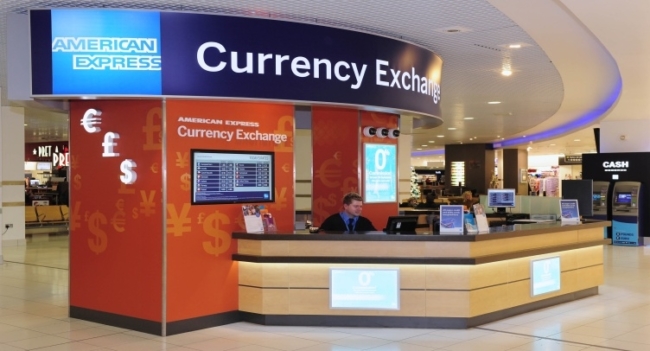 That said, you are taking a gamble when you do this, especially if you need money for a taxi.  I remember spending ages in Berlin Tegel a couple of years ago trying to find a cash machine – it was especially galling as the taxi rank was directly outside passport control.

Remember that the Halifax Clarity credit card has no FX fees on cash withdrawals from ATMs abroad (most other ‘no FX fees’ cards still charge 2.99% on ATM transactions) although you will pay interest from the date of withdrawal.  The Curve card has a fee of just 1% and you can recharge your first £200 withdrawal per month to a credit card to earn points.

The game has changed in the last year

Whenever I have written about this topic in the past, the answer was simple – use American Express Currency Exchange.

Why? Because of a unique loophole in the way that Amex Currency Exchange worked. When you pre-ordered foreign currency with an American Express-issued Amex card (ie BA, SPG, Gold, Platinum, Nectar – but NOT an MBNA or Lloyds Amex) it was treated as a Purchase and NOT as a Cash Advance.

This game is now over as Amex has closed down its foreign currency service in the UK.

How can I earn Avios from foreign currency?

(Well, you can withdraw cash on your Curve card and recharge it as a purchase to an Avios-earning Visa or MasterCard, but that isn’t exactly a major earner unless have the old bmi Diamond Club Mastercard.)

This is the ba.com foreign currency page.  Historically it had information on deals with Moneycorp (for ‘at airport’ transactions) and American Express Currency Exchange (for pre-booked transactions).  For a period last Summer BA went back to working with Travelex for two months but that trial was not repeated.  The only thing it mentions now is the Executive Club Multi-Currency Cash Passport which I consider useless.

One thing you can do, if ordering from Travelex for collection at Heathrow, is earn Heathrow Rewards points on foreign currency transactions.  You will receive 1 point for every £10 you exchange and they convert 1:1 into Avios.

Travelex is also offering £10 cashback on airport shopping if you collect over £500 of currency at Manchester Airport – see here for details. 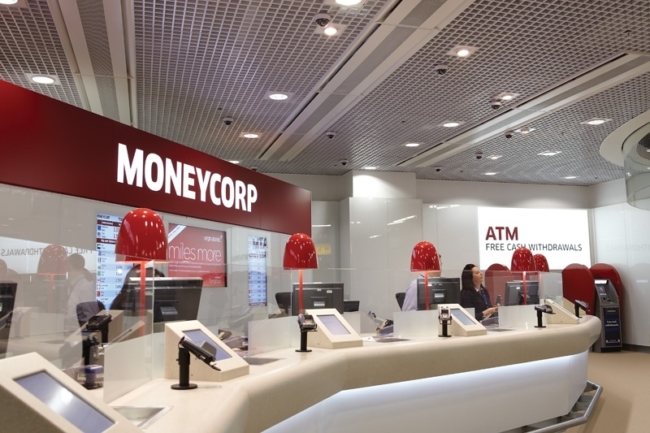 If you are not flying from Heathrow, there is one option open to you.

The good news is that Moneycorp, which has a strong presence at Gatwick, gives Virgin Flying Club miles on pre-ordered currency.  This is a great option as you benefit from the convenience of collecting at the airport plus the substantially better rates available for pre-ordering plus 1 Virgin Flying Club mile per £1 exchanged.  Details can be found on the Flying Club website here.

Whilst Virgin does not mention it, you can also pre-order currency and earn Virgin Flying Club miles for collection at Moneycorp desks at Stansted, Southend, Bristol and Southampton.

In general, though, there are currently no ways of earning Avios points from purchasing foreign currency which are worth the effort.  Focus on getting the best rate instead.