Three people dropped me a note about a new American Express promotion which, to be honest, I saw on my account but dismissed without investigation.  Two readers rated the deal highly, one thought it stunk!

Details of this deal should be under the ‘Offers’ section on your American Express online account. Check under each card you hold.  It should be there for one of them.

This is the deal – you order a specific coffee machine (link removed as broken overnight) which sells at £129 but you pay just £39.  However, you must order 400 Nespresso coffee capsules at the same time which cost you a minimum of 29p each.

Nespresso products are rarely heavily reduced so this is a decent deal in terms of value for money.  Whether you want to commit to buying 400 capsules upfront – especially as you may not be familiar with most of the flavours – is a different question. 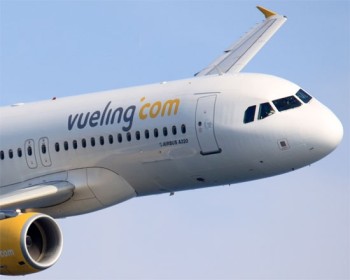 Vueling is the little known sister of British Airways and Iberia.  International Airlines Group, the parent of BA and Iberia, took full control of the Spanish low cost carrier in 2013 and since then it has expanded rapidly to serve over 160 airports across Europe.

You can redeem Avios points for flights on Vueling as long as you transfer them to Iberia Plus first.  This is good news for travellers outside London who have a wider range of regional Avios redemption options.

From the UK, Vueling flies to (some services seasonal):

Until 13th September, Vueling has a major sale with 1 million seats at €29.99 one way.   This could be a decent option for a cheap Autumn break in Spain.  Details of the sale are here. 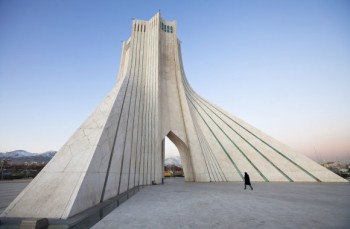 The service will operate six days per week with a four class Boeing 777.

British Airways’ only Farsi-speaking captain, Kami Johnson, explains the appeal of Iran for first time visitors in this video: https://youtu.be/QmBBdYB41Ao