This has not been officially announced yet but the fares have been loaded into ba.com.

You must fly out between 25th December and 31st December.  The minimum stay is 3 days. 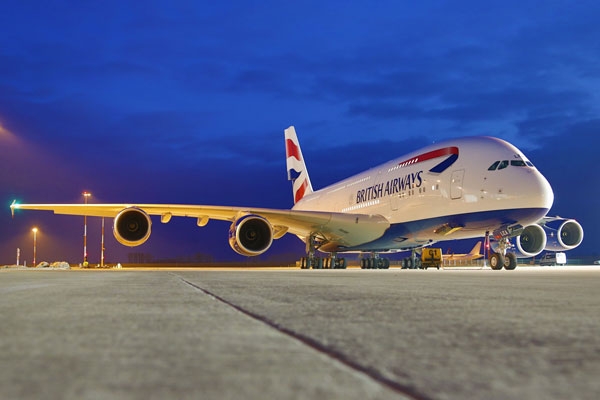 ‘Premium rate’ Air Passenger Duty took another battering in the budget yesterday.  The biggest hit comes from April 2019 when – instead of increasing all bands – the entire increase is being absorbed by Premium Economy, Business and First Class passengers.  They will be paying an extra £16 per person.

Long-haul Premium Economy and above: £150

Long-haul Premium Economy and above: £156

Long-haul Premium Economy and above: £172

Short-haul is defined as any flight under 2,000 miles. 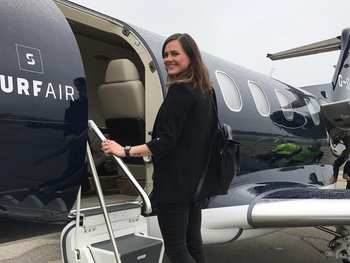 The American membership based private jet company Surf Air, which expanded to Europe earlier this year, has listened to their members and the press and is moving their London base from Luton to London City Airport.

From December, the daily Surf Air flight to Zurich will operate out of the City Airport Jet Centre using the First Class lounge which I reviewed here.  To be honest, I see this as a very positive move – both Rob and I have trialled private jet flights from Luton this year and we both felt that the trouble involved in getting to the airport outweighed many of the benefits.

A while ago Surf Air was offering a free private jet flight to top tier members of frequent flyer schemes.  I was informed that applications are now closed (although quite a few HFP readers are booked in to fly) and those who booked a flight from Luton can still fly from London City Airport.

My review of the Surf Air flight from Luton to Zurich is here.