We asked Hilton if they could help out with some accommodation in Boston after my Aer Lingus flight.  They offered me two nights with breakfast in the Ames Boston Hotel, which joined Curio Collection by Hilton in Summer 2016.  HfP paid all of its other costs.

I had a very brief stay at the Hilton Boston Logan Airport hotel the night before, which HfP paid for.  I was hardly awake in hotel so I can’t review it objectively, except to say that it scores on convenience (attached to the airport) but has a very 1980’s feel. 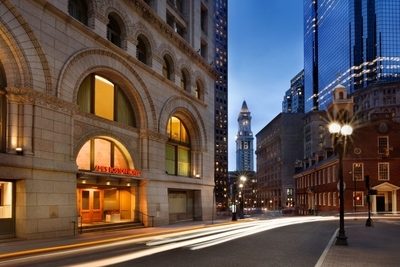 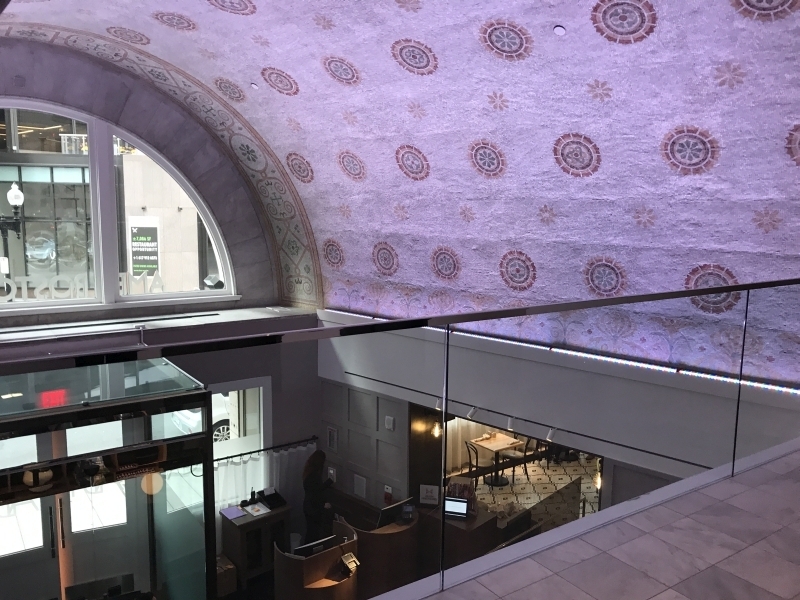 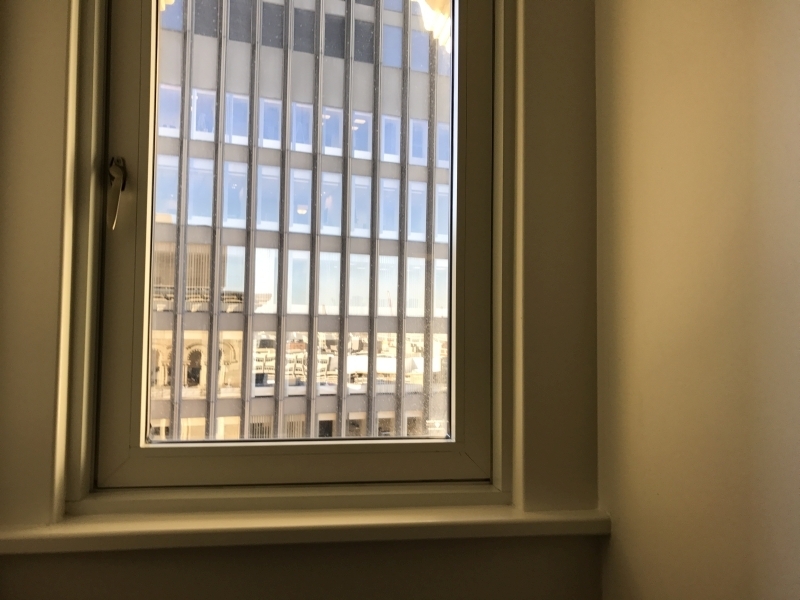 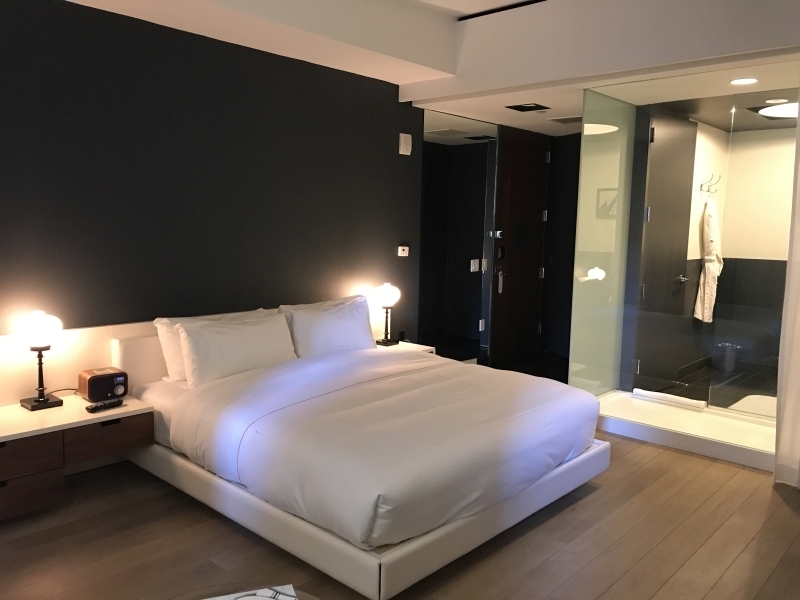 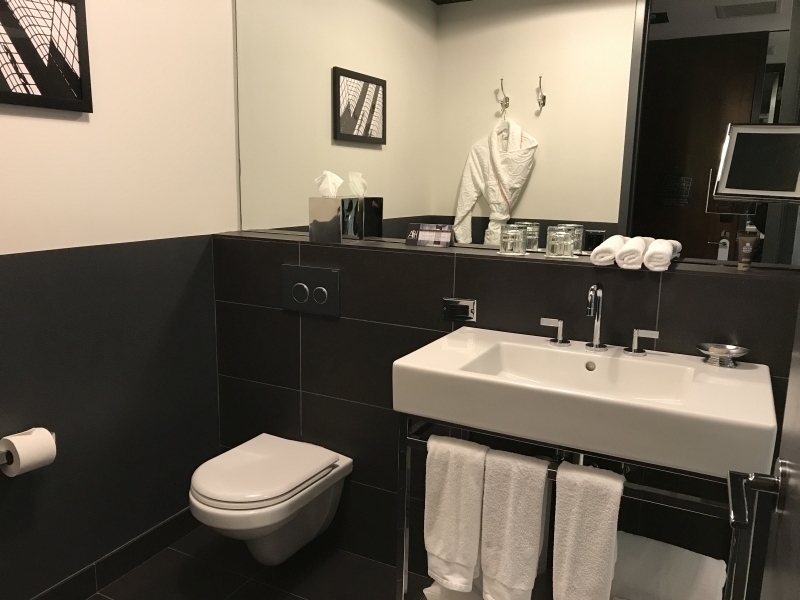 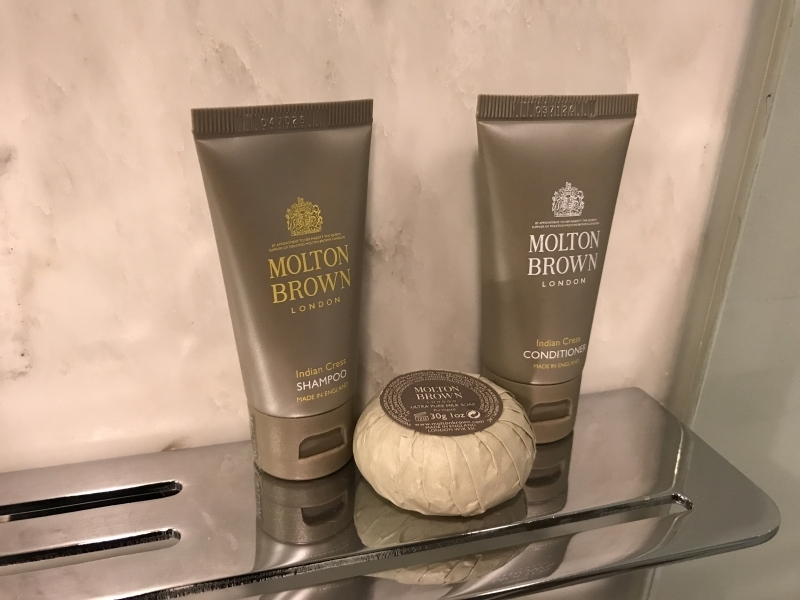 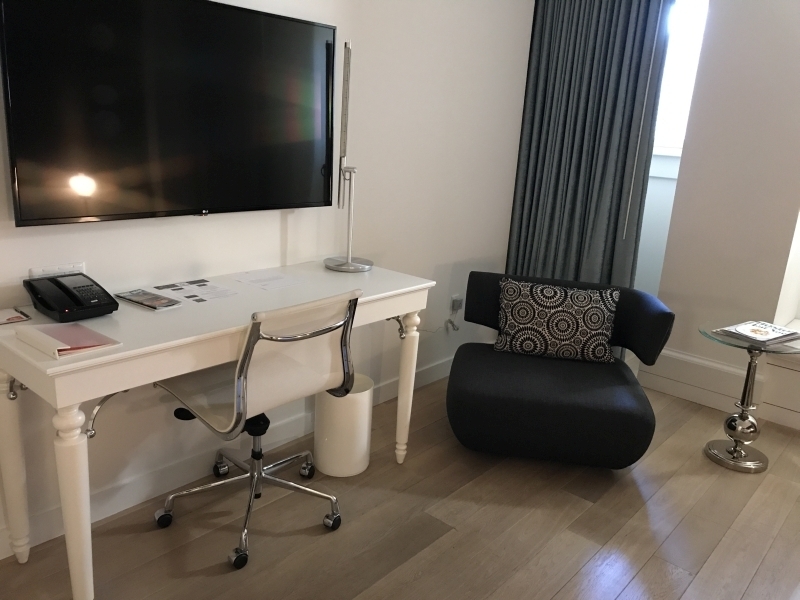 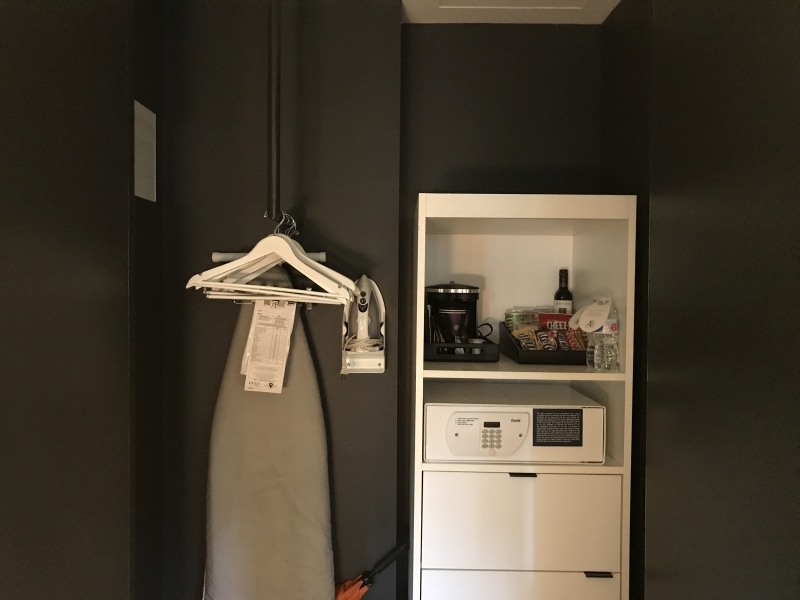 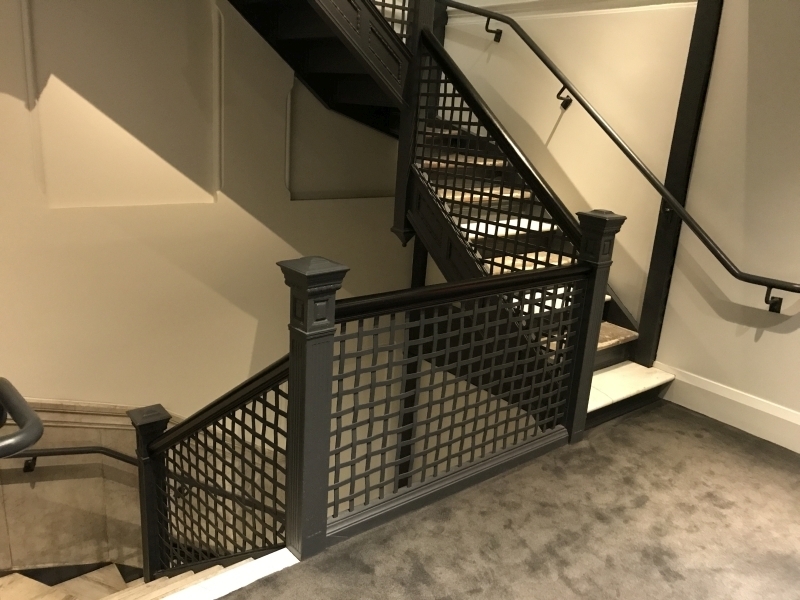 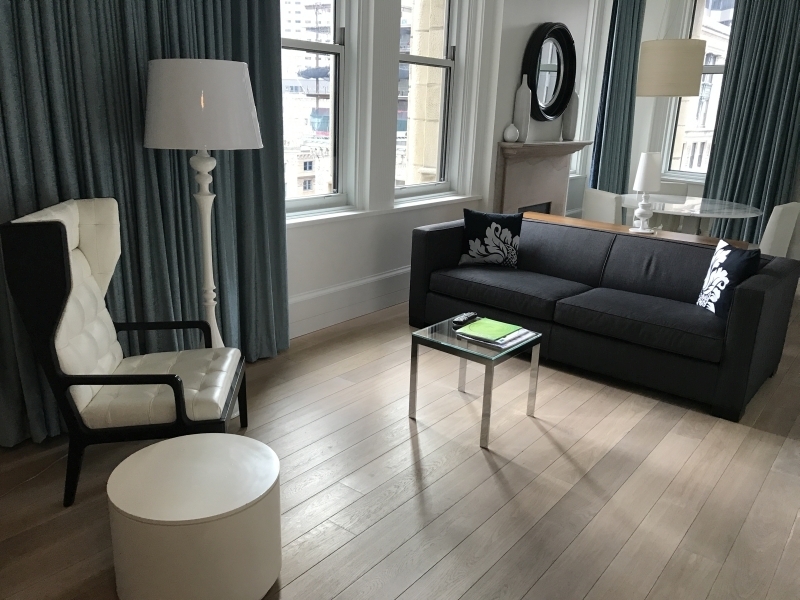 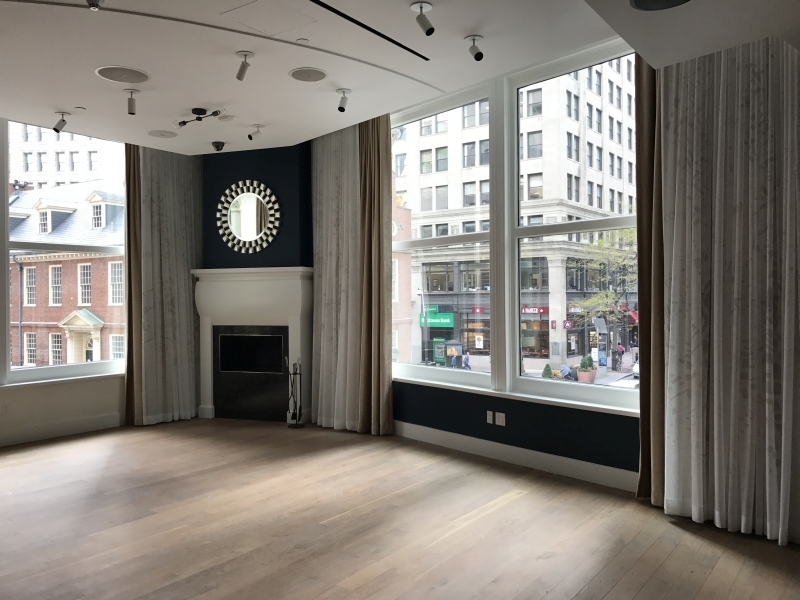 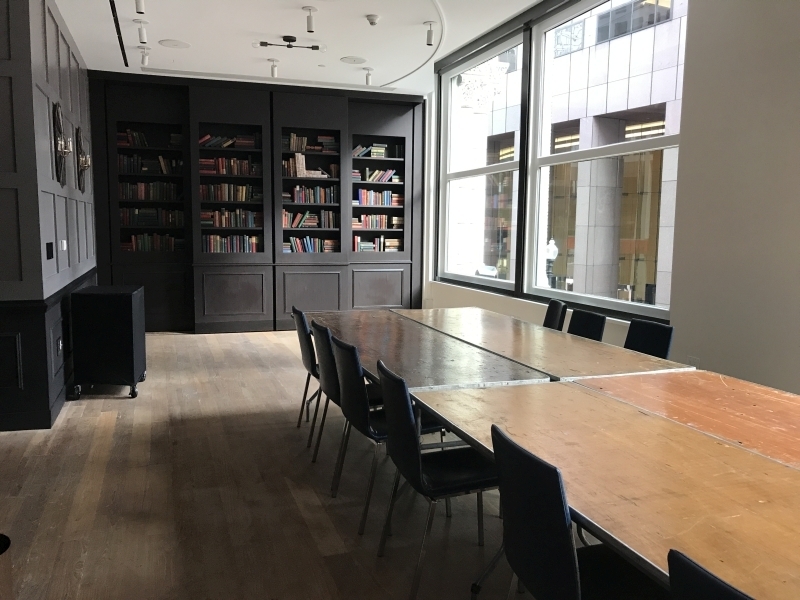 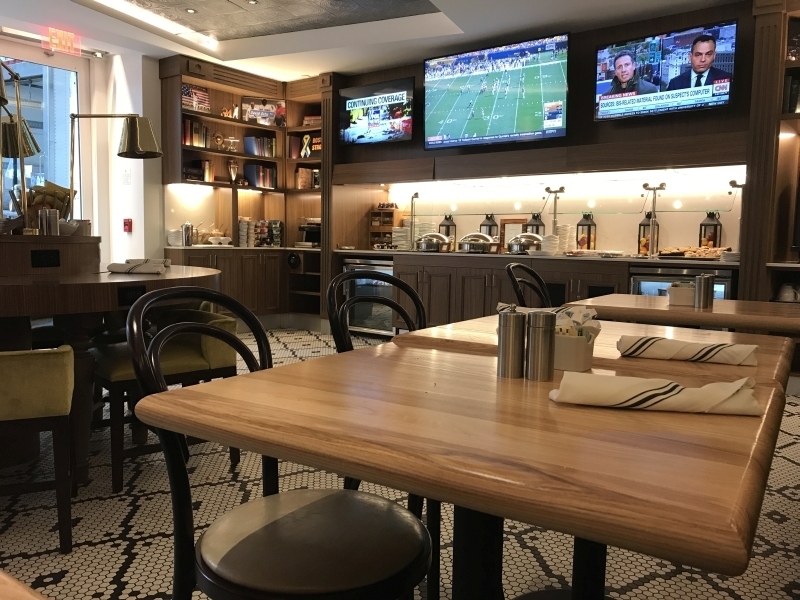 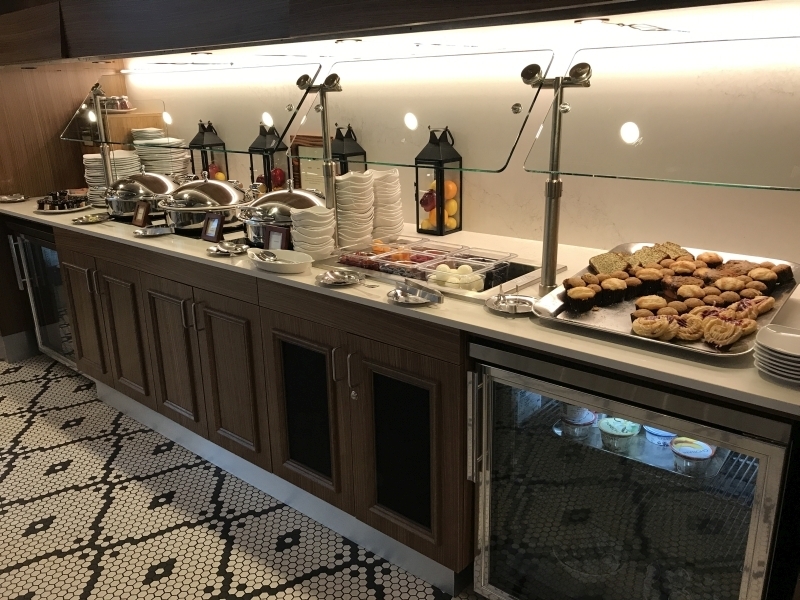 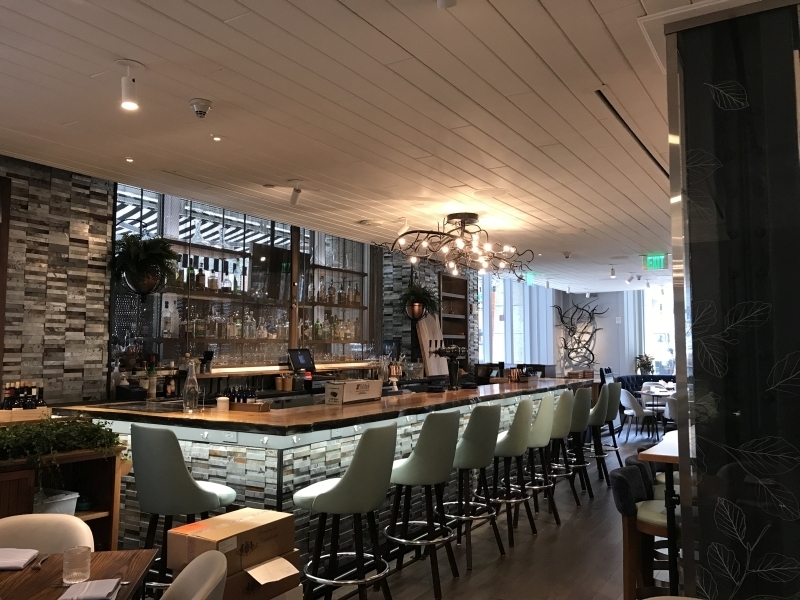 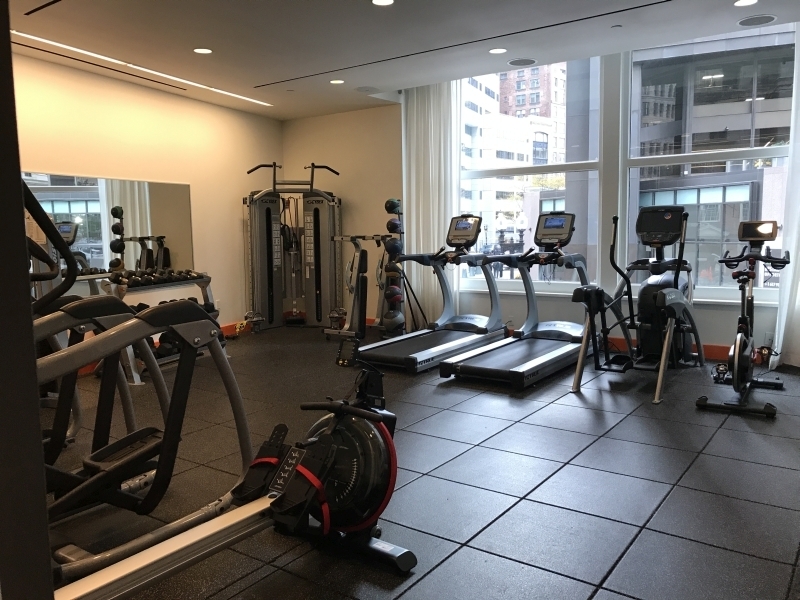