As a bit of a Star Wars geek I’m very excited about today’s competition in association with ANA. We have cunningly timed this to link in with the release of “The Last Jedi” this weekend!

One lucky winner will win three ANA Star Wars model planes. These are rare and not easily available for public sale outside Japan. They would make an ideal Christmas gift for any airline or science fiction fan. 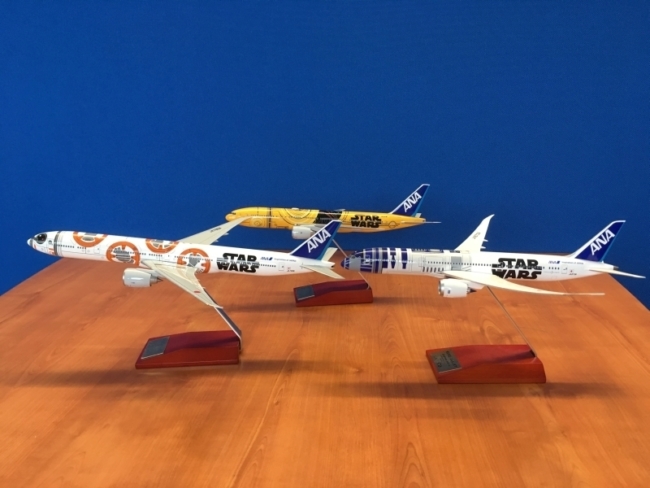 ANA (All Nippon Airways) is the largest airline in Japan and one of only ten 5-star airlines. It flies daily from London Heathrow Terminal 2 to Tokyo Haneda, Tokyo’s most central airport. This is more convenient than the British Airways base at Tokyo Narita (though BA does have one flight a day to Haneda, too). Long term Head for Points readers will remember that I reviewed ANA’s Business Class product here and here when I travelled down to Japan over Easter. It is a great option for the long flight to Tokyo.

ANA is a member of Star Alliance. This means that you can credit ANA flights to ANA’s own Mileage Club, Lufthansa Miles & More, United MileagePlus, Singapore Airlines Krisflyer or whichever other Star Alliance airline you prefer. 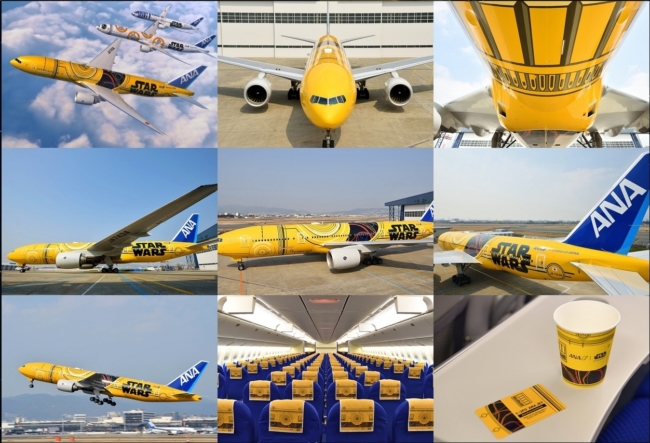 ANA has four different Star Wars jets – and unfortunately none of them are currently flying the London – Tokyo Haneda route. However, the R2-D2 ANA Jet can be found on the Narita – Dusseldorf and Haneda – Munich route if you don’t mind travelling via Germany.

More information about the planes and their flight routes can be found on this website.

ANA’s London team generously offered us three ANA Star Wars model planes for a competition. We are giving away all three aircraft as a set to one winner.

As always, all you have to do to enter this competition is fill out the Gleam widget at the bottom of this page with your name and email address. If you win, we will be in touch for your postal address so that ANA can send you the prize.

You are limited to one entry per person. Entry is limited to UK residents only.

You need to enter by midnight on Saturday 16th December.