Iberia and Vueling confirmed this morning that they have received a combined €1 billion bail-out from the Spanish Government.

These are five year soft loans.  Whilst the money came from commercial banks, 70% of the loans have been guaranteed by the Spanish Government which means that the repayment risk is substantially reduced.  This allows the money to be lent at a lower interest rate than would otherwise have been required.

The money is not allowed to be passed up the chain to other IAG airlines and must be used exclusively for the benefit of Iberia and Vueling.  I would imagine that it cannot be used to fund the €1 billion acquisition of Air Europa, which has unsurprisingly gone very quiet in recent weeks. 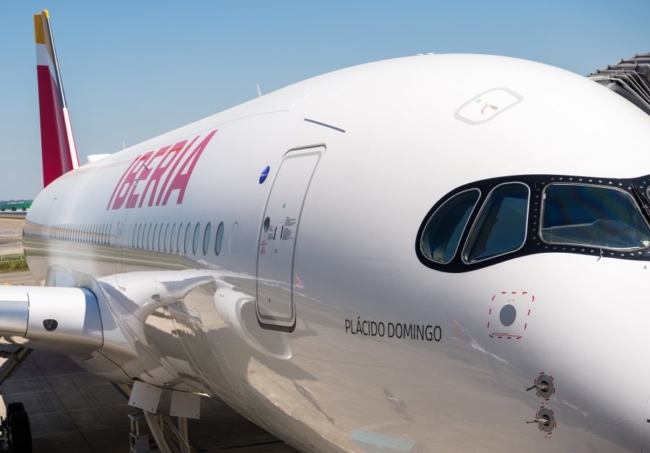 You can see the full announcement on the IAG website here.

This structure is different to the one that easyJet and Hungary’s Wizz Air have used to receive bail-outs from the UK Government, which involved the Bank of England directly buying new bonds issued by the airlines.  See our articles here on the easyJet £600m bail-out loan and here for the Wizz Air £300m (TBC) bail-out loan.

In the announcement on Tuesday, BA’s CEO Alex Cruz said that part of the reason that British Airways had decided to make 12,000 employees redundant was that it was not accepting Government money.

The letter to employees said:

There is no Government bailout standing by for BA and we cannot expect the taxpayer to offset salaries indefinitely.

Except, of course, there IS a Government bailout standing by for BA if it wants one – the same one that easyJet and Wizz Air have accessed.  British Airways had investment grade commercial debt in issue on 1st March 2020 which is the key requirement.

What wasn’t clear at the time was why Iberia and Vueling had not announced redundancies.  Why was British Airways cutting 25% of its staff whilst the Spanish subsidiaries were cutting no one?

Now we know.  It is very likely that the terms of these Spanish Government loans including protections for employee rights.

It is quite clear that the IAG board has no problem with its subsidiaries taking soft Government bail-out loans.  A cynic might suggest that the only reason that British Airways has refused to access the Covid Corporate Finance Facility is to give it cover to pursue its redundancy programme, which itself now appears to be cover for finally ridding itself of high-paid legacy cabin crew.

Are you waiting for your double tier points from BA Holidays? – and a reminder of how it works