Earlier this month, Bristow Helicopters and Era Group merged to create a dominant player in global helicopter services.  This seemed like a good excuse to re-run the story of British Airways Helicopters, in which Bristow played a marginal role.

Some of our readers may be old enough to remember British Airways Helicopters and the Airlink service between Heathrow and Gatwick.

For those who aren’t, it may come as a surprise that British Airways even owned helicopters at one point.  The idea of taking a helicopter between Heathrow and Gatwick to catch your connecting flight also seems, to me at least, an odd one.

From 1947, British Airways precursor British European Airlines had five helicopters that it used initially for mail services in East Anglia.  This expanded rapidly and by the 1950s it was operating a passenger service between various cities including Cardiff, Liverpool, Heathrow, Gatwick, Birmingham and Southampton. 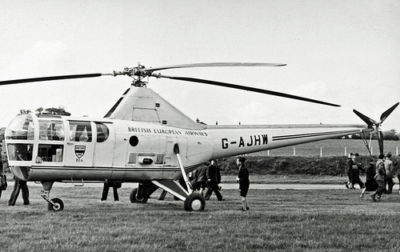 In addition to flying workers to and from oil rigs, British Airways Helicopters was a shareholder in the high-frequency Airlink service between Heathrow and Gatwick from 1978 to 1986.  This was back in the days before the M25 opened and getting between the airports was more complicated than it is today.  (You can learn more about Airlink on this Wikipedia page.  It was a joint venture between the airport, which actually owned the helicopter, British Caledonian, which operated it, and BA Helicopters which initially provided crew.) 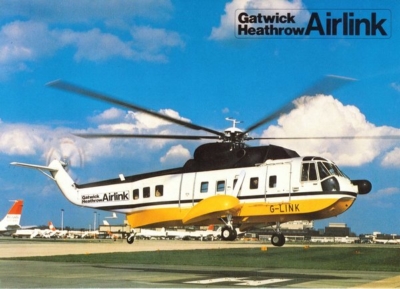 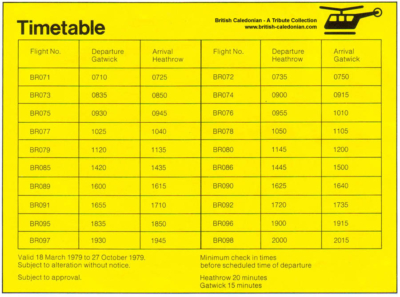 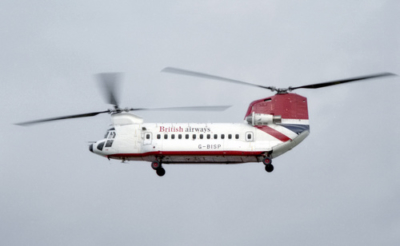 The Chinooks were used for offshore oil support flights. In 1986 one flight ended in tragedy when, returning from the Brent oil field, the forward transmission failed and de-synchronised the two rotors causing a collision. 45 people lost their lives whilst only two survived.

Not long after the accident the helicopter division was sold off and renamed British International Helicopters, which phased out the Chinooks and sold them to an American company, Columbia.

Back in 2018, we thought that the old Chinooks were about to make a return to British operations following the planned merger between the Bristow Group and Columbia.  Bristow, which has a very large North Sea operation, said that it saw more potential to use them outside the US.  The merger eventually collapsed and Bristow paid a $20 million termination fee to Colombia.

Following the failure of the Colombia merger, Bristow merged with Era Group.  The deal completed three weeks ago.  This means that the chances of the old British Airways Chinooks coming into Bristow’s control and flying again in this country are now slim.