According to El Pais in Spain, IAG – the parent company of British Airways – has decided to close down LEVEL France, its long-haul low cost airline.

This follows LEVEL Europe, the short-haul low cost airline based in Vienna, which entered insolvency last month.  LEVEL Europe operated a relatively small fleet of six A320 and A321 aircraft out of Vienna and Amsterdam to destinations such as Rome, London, Lisbon and Barcelona.  Around 240 staff were made redundant.

Unlike LEVEL Europe, which slipped into administration, it appears that IAG is pre-emptively winding down LEVEL France. According to El Pais, IAG management has made the decision to close the loss-making Paris base in the coming weeks. A consultation with the unions is due to begin on 15th July.

What was LEVEL France?

LEVEL France was a long-haul operation based out of Paris Orly, using three A330-200 aircraft.

There was no Business Class.  The aircraft operated with only Premium Economy and Economy seating.  It was a fairly basic business model:

you paid for all food and drink

you paid for all checked luggage

you paid for seat selection

you paid for a blanket, pillow and / or amenity kit

you paid for internet

you paid for IFE 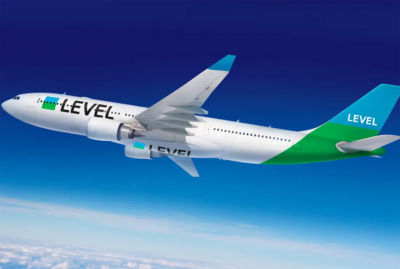 Operating from Paris Orly, OpenSkies used to operate two flights per day to New York Newark and New York JFK.  OpenSkies services were bookable with Avios and, if you paid cash, you earned Avios and British Airways tier points.  It had a weirdly named three class service – Biz Bed, Prem Plus and Eco.

When British Airways decided to pull the plug on OpenSkies, IAG decided to use its operating licence to ‘front’ LEVEL France. 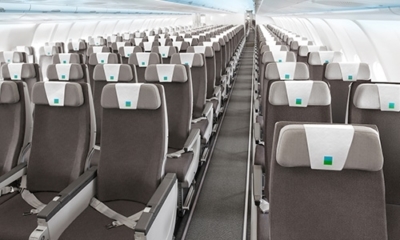 This was operating on long haul routes to Buenos Aires, San Francisco and Boston. El Pais suggests that this will continue.

The Barcelona operation worked well because it wasn’t facing much direct competition and had a large catchment area.  The Paris long haul market was a totally different matter.  That said, it would be odd if IAG was prepared to keep LEVEL going as a pure three route long haul operation out of Spain.