Executive summary:  BA has not yet released its new partner earning rates but we know that changes – for the worst – are coming to certain airlines

(If you are new to Head for Points, welcome!  Please consider bookmarking the site or sign up for our daily emails via the box in the right hand margin.)

Here are the other articles in this series you may have missed:

4. What is an Avios point worth after April 28th?

5. Exploiting the ‘no repricing on date changes’ rule

6. Why are off-peak upgrades now more expensive than peak?

7. Save 43% of your Avios on long-haul redemptions if you fly Iberia

8. Partner redemptions may be cheaper if booked on iberia.com

10. Are you a winner or a loser overall?

As I outlined in the first article of this series, the Avios changes – to come into force on April 28th – will sharply reduce the amount of Avios points earned when flying on a discounted economy tickets.  They will increase the number earned on fully flexible tickets in all other classes.

British Airways has made no announcements so far about changes to the earnings rates on the other 14 oneworld alliance earning partners.

However, Iberia has let the cat out of the bag. 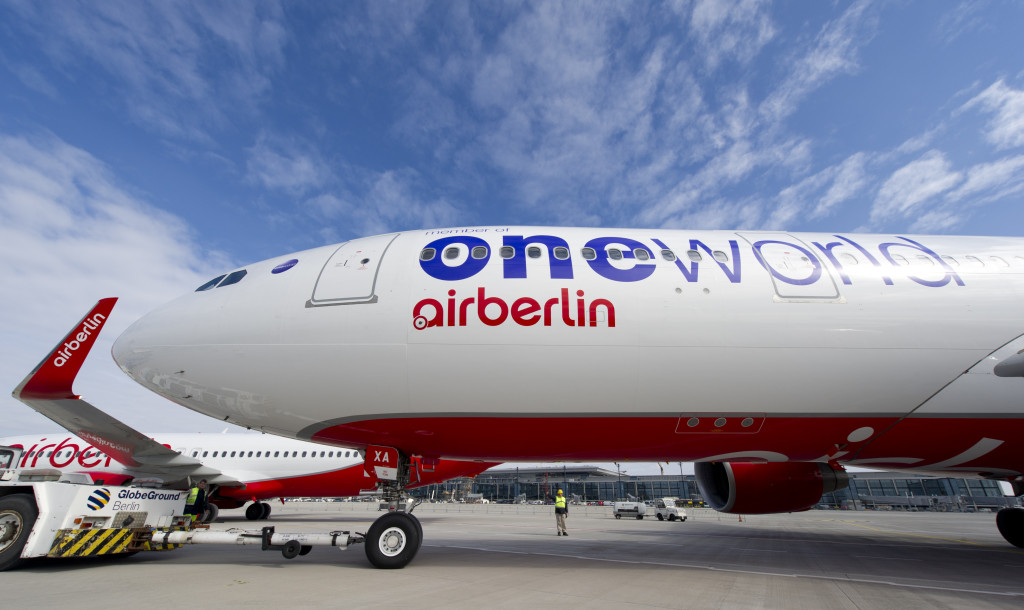 Here is the list of the British Airways airline partners.  If you click through each of the logos on that page, you will see the current earning rates.

The following airlines are substantially more generous and you receive the current British Airways rates.  This means 100% of miles flown for ANY Economy ticket, 150% for Business and 200% for First:

Can you guess what is going to happen?  Well, you don’t need to.  If you look at the Iberia website for the forthcoming changes, it says:

Are there any changes in how Avios are collected with the other Programme Partner airlines?

In the case of British Airways flights, the levels for collecting Avios will be updated so you can also obtain Avios in proportion to the purchased fare. These levels will also be updated for flights with American Airlines, US Airways and Finnair.

We can therefore expect to see the Avios and tier points earned when you fly American, US Airways and Iberia to change.   Because of the transatlantic joint venture, they are more likely to match the British Airways rates than the rates for other oneworld partners – although this makes no difference if you are in economy.

There is one quirk, though.  What will American Airlines do with its own earning rates?  After all, at present, if you credit British Airways super-cheap economy flights to an American Airlines account it will credit at 100%.  These miles also count towards AA status.  Perhaps we should all start crediting economy BA flights to AAdvantage?

It would be a little odd if Alaska remained the only airline to earn 100% with British Airways Executive Club in discounted economy, but it might happen!

Click for the next article: a summary of the winners and losers from the changes