There have been a few important updates on some of the deals I have covered in the last couple of weeks.  Whilst I don’t normally do this, I thought it was worthwhile spending an article running through some updates:

Last weekend I told you how to earn 1,050 free Accor points via completing a quiz on their website.  Later in the week, I showed you how to convert these to Avios despite being below the usual 3,000 point threshold.

Accor has now pulled this promotion.  It appears that there was substantial abuse of it in China with many thousands of accounts opened and the points fraudulently used (it was not clear how).

It looks like some innocent accounts have been caught up in this.

If you transferred your points to Iberia and your account reads: “FFP Systematic Transfer : Iberia” then you are OK.  If it says “Account Regularisation” then it appears that your points have been removed by Accor. 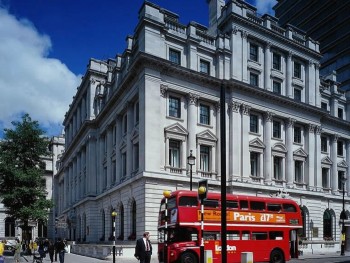 On Friday I wrote about the British Airways Club World deals available out of Dublin.

One of these was a £945 return business class deal to Honolulu.  This fare has either sold out or been removed by BA.  Hawaii Club World / business class tickets are still available for €1,846 (£1,340) which is a more widely available price – excellent value for what is, in theory, not a sale fare.

The other Dublin deals are still available – see my original article for details. 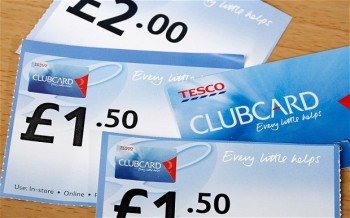 Tesco Clubcard bonus points are now in – check your account

If you transferred Tesco Clubcard points to your British Airways Executive Club account last month, your 20% bonus (capped at 4,800 Avios) should now have arrived.

This whole process has been a bit farcical.  Initially it wasn’t clear who was targetted, we were then all surprised to see that the bonus did not post instantly and, finally, someone made a big mistake and gave everyone a flat bonus of 480 Avios instead!

The 480 Avios should have been removed and replaced with the correct figure.

All in all, this promotion was substantially more confusing and messy than it had any right to be.